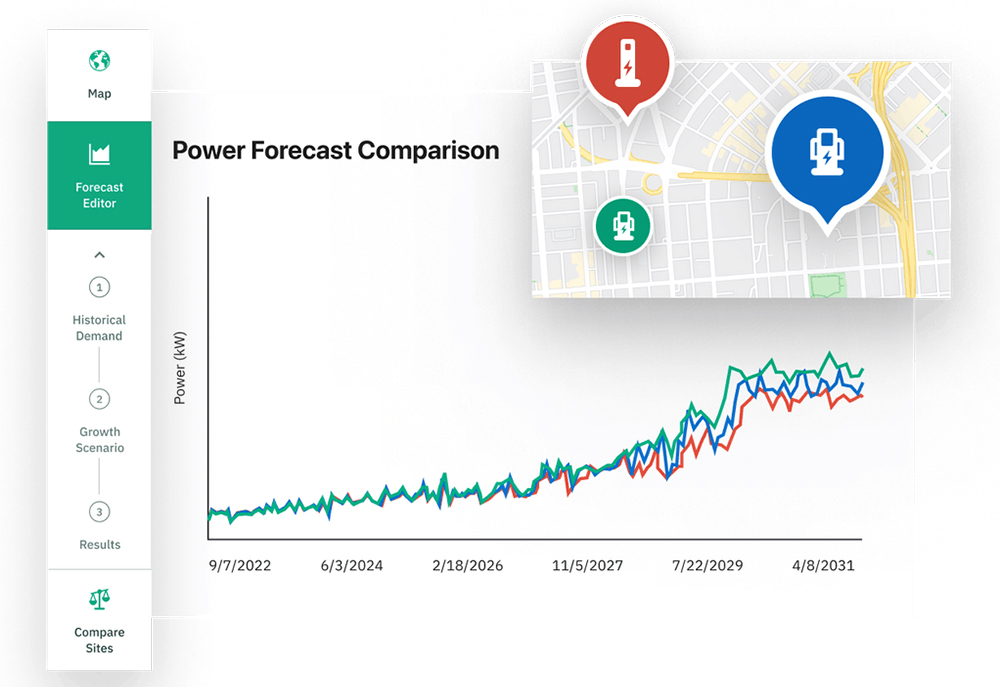 Proper siting of public chargers is absolutely critical. We’ve all driven past lonely chargers that never seem to get used, and each one represents a waste of some company’s (or taxpayer’s) money, as well as an exhibit for EV naysayers to point to.

Stable, an EV charging data analysis platform, aims to make investments in EV infrastructure predictable and effective. The company’s software platform is powered by datasets from thousands of EV chargers, along with machine learning, and Stable says it has now analyzed some 70 million data points for prospective charging site locations across the US.

“Not only can EV charging be predicted, it can be improved by carefully optimizing energy rates, equipment size and location,” says Stable. “Now, anyone can make informed decisions about EV infrastructure before chargers are even installed, to make multi-million-dollar investments profitable.”

The company says it is currently working with “major utilities, charging networks, banks and infrastructure developers across the US.”

The art of site selection has improved from the early days, but there’s clearly room for improvement. Stable’s data shows that most chargers are used less than 10% of the time, and very few are used more than 20% of the time.

“Stable’s machine learning models help financial institutions, infrastructure developers and charging networks turn arbitrary decisions into data-driven ones based on a variety of factors like average trip distance, nearby amenities and energy costs,” says Stable co-founder and CEO Rohan Puri. “Predicting charger usage is just the beginning of EV adoption, and we’ll continue to help our customers deploy, track and monitor their investments.”

“We have been closely studying the challenges to EV infrastructure deployment, and Stable is solving a major pain point,” says Jackie Kossmann, a partner at Congruent Ventures. “Their highly accurate machine learning analytics allow customers to optimize their investments by placing public EV chargers in the best locations, which is essential to ensure consistent profitability for owners.” 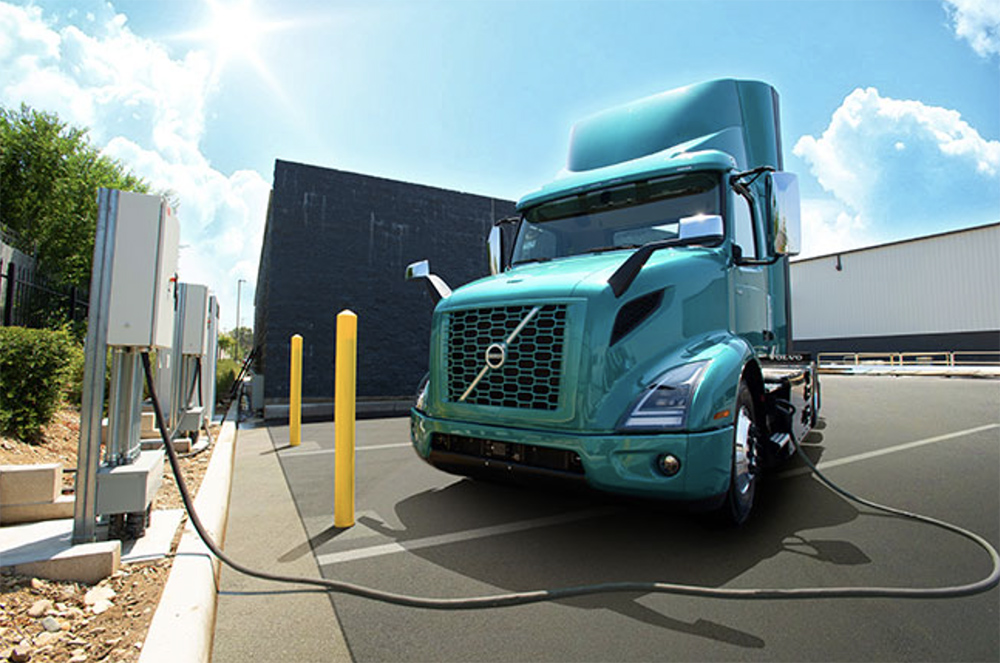 Volvo Trucks is joining up with Shell and three truck dealerships to develop a public medium- and heavy-duty EV charging network that connects several of California’s largest metropolitan areas. The 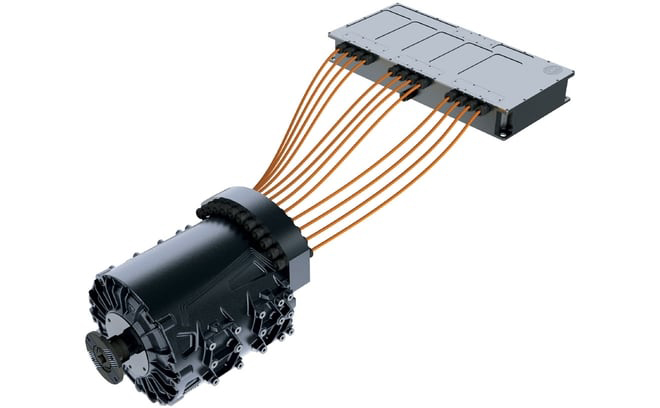 Exro Technologies’ mission is to use its power electronics products to “expand the capabilities of electric motors and batteries.” Now the company has signed an initial purchase order and multiyear 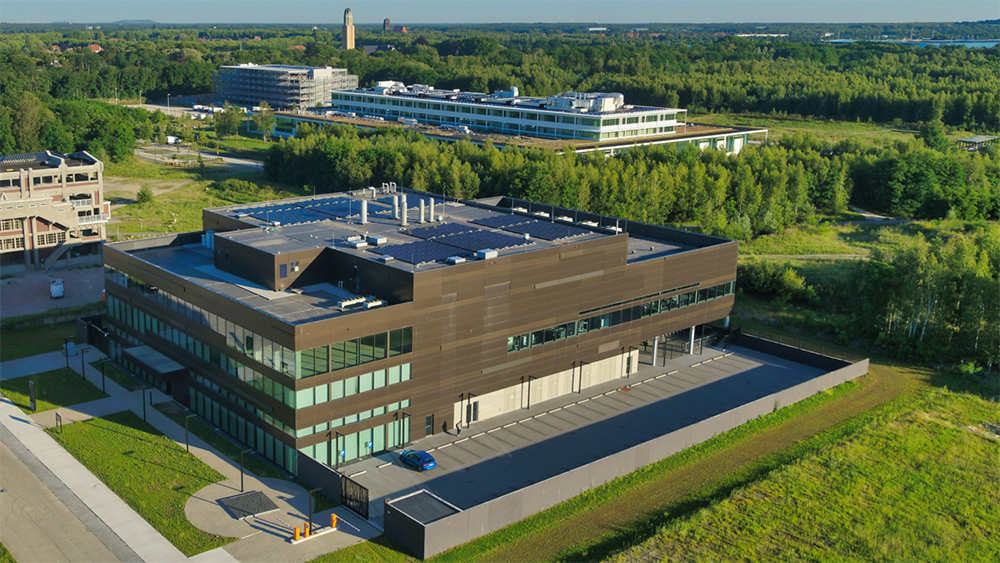 SOLiTHOR, a spin-off company from the Belgian research organization Imec, recently raised €10 million in a seed investment round led by Imec. The company will use the proceeds to develop