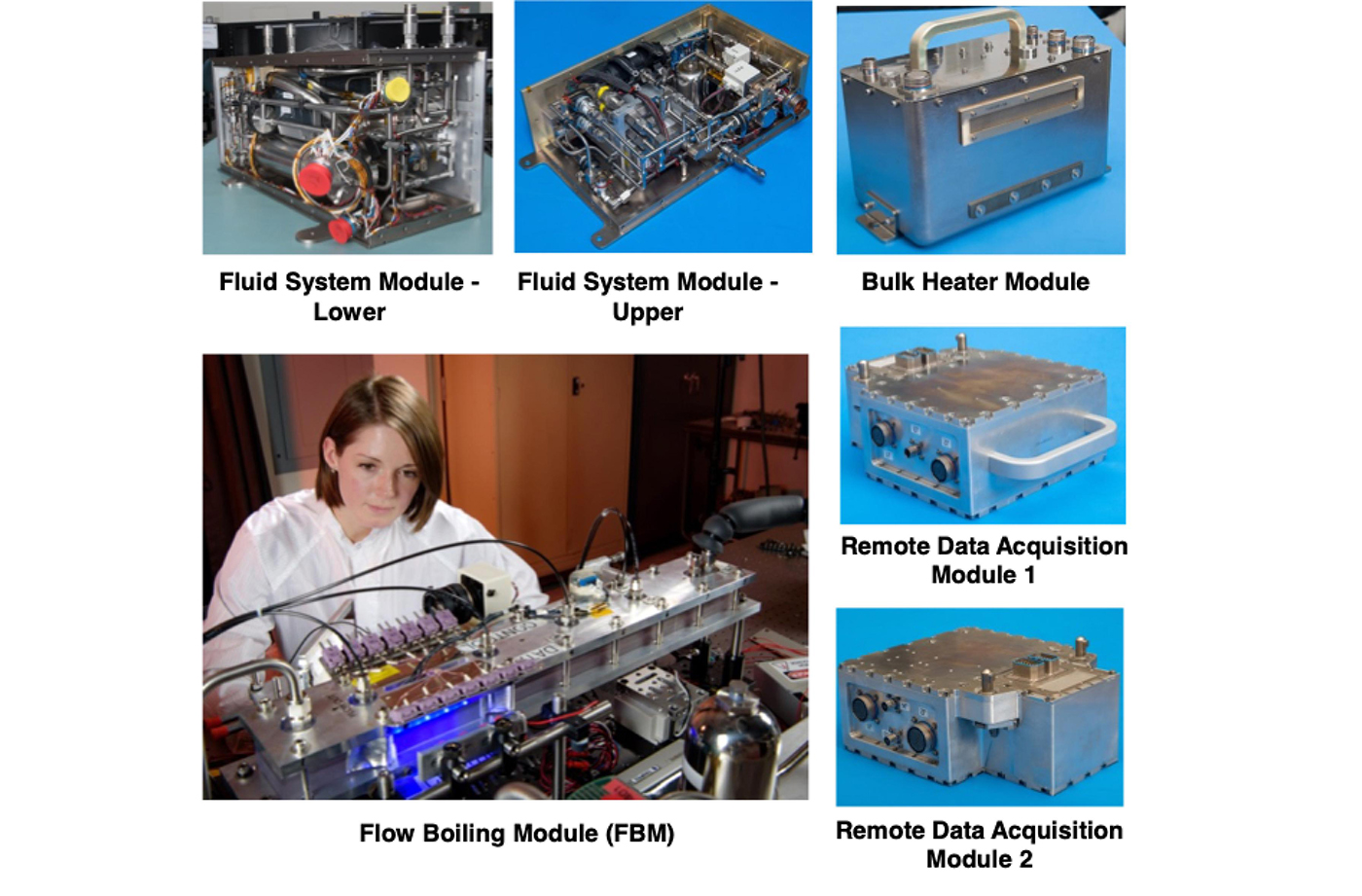 Numerous future NASA space missions will involve complex systems that must maintain specific temperatures to operate. Nuclear fission power systems and vapor compression heat pumps that are expected to be used to support missions to the Moon and Mars will require advanced heat transfer capabilities.

A NASA-sponsored research team is developing a new technology that will “not only achieve orders-of-magnitude improvement in heat transfer to enable these systems to maintain proper temperatures in space, but will also enable significant reductions in size and weight of the hardware.”

That certainly sounds like something that could be handy for high-power DC charging stations.

A team led by led by Purdue University Professor Issam Mudawar has developed the Flow Boiling and Condensation Experiment (FBCE) to enable two-phase fluid flow and heat transfer experiments to be conducted in the microgravity environment on the International Space Station.

As NASA explains: “The FBCE’s Flow Boiling Module includes heat-generating devices mounted along the walls of a flow channel into which coolant is supplied in liquid state. As these devices heat up, the temperature of the liquid in the channel increases, and eventually the liquid adjacent to the walls starts to boil. The boiling liquid forms small bubbles at the walls that depart from the walls at high frequency, constantly drawing liquid from the inner region of the channel toward the channel walls. This process efficiently transfers heat by taking advantage of both the liquid’s lower temperature and the ensuing change of phase from liquid to vapor. This process is greatly ameliorated when the liquid supplied to the channel is in a subcooled state (i.e. well below the boiling point).  This new subcooled flow boiling technique results in greatly improved heat transfer effectiveness compared to other approaches.”

FBCE was delivered to the ISS in August 2021, and began providing microgravity flow boiling data in early 2022.

Recently, Mudawar’s team applied the principles learned from FBCE to the EV charging process. Using this new technology, dielectric (non-conducting) liquid coolant is pumped through the charging cable, where it captures the heat generated by the current-carrying conductor.  Subcooled flow boiling enabled the equipment to remove up to 24.22 kW of heat. The team says its charging system can provide a current of up to 2,400 amps.

That’s an order of magnitude more powerful than the 350 or 400 kW that today’s most powerful CCS chargers for passenger cars can muster. If the FBCE-inspired charging system can be demonstrated at commercial scale, it will be in the same class with the Megawatt Charging System, which is the most powerful EV charging standard yet developed (that we’re aware of). MCS is designed for a maximum current of 3,000 amps at up to 1,250 V—a potential 3,750 kW (3.75 MW) of peak power. In a demonstration in June, a prototype MCS charger cranked out over one MW. 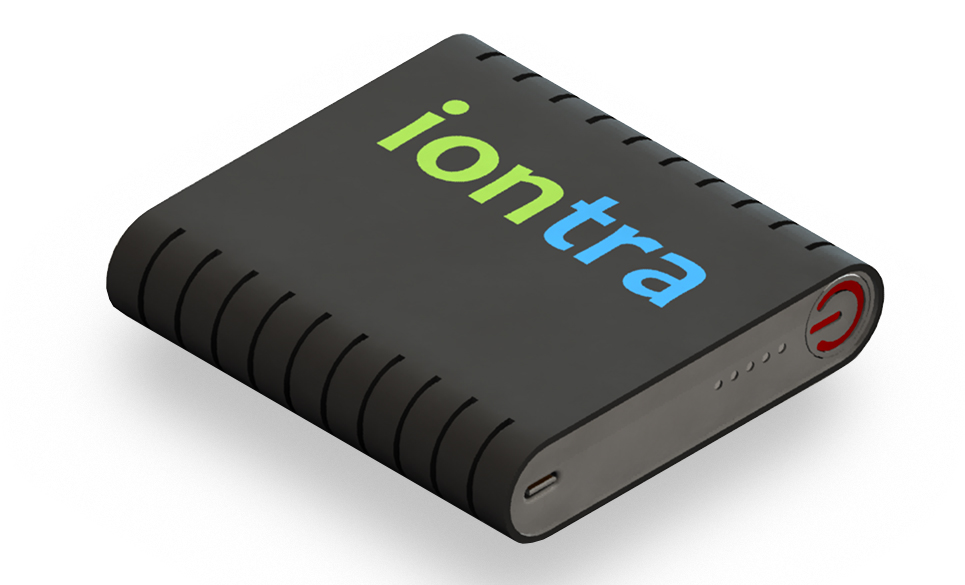 Colorado-based battery technology company Iontra has closed a $38-million Series B funding round with investments from Volta Energy Technologies, Flag Group and others. Iontra says it plans to invest the

Charging solution provider EV Connect has been acquired by energy management and automation specialist Schneider Electric. Along with the current management team, CEO and founder Jordan Ramer will continue to 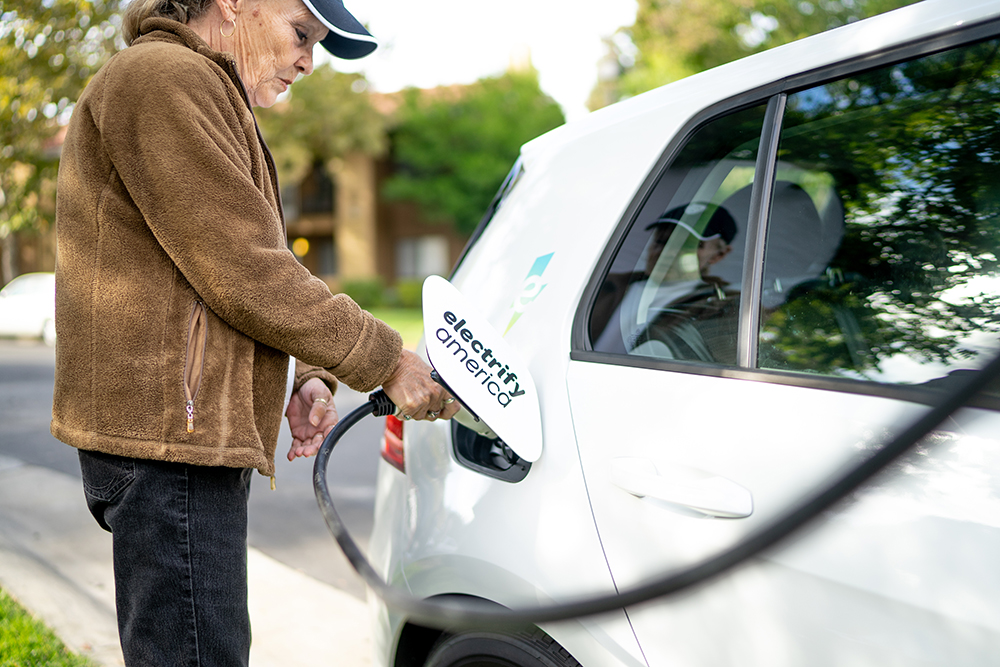 Electrify America has announced nearly $3 million in new investment to help four community-based organizations to promote zero-emission vehicle education and awareness in low-income and disadvantaged communities throughout California. This