Tairin Wheels is finally ready to sell you its innovative S1 Silent Star Ratchet Hub for $585 CAD. Inside, you’ll find a retracting face gear mechanism that completely dissociates the outboard ratchet of the freehub from the inboard ratchet of the hub while coasting, eliminating friction and thus, noise. Central to the design is the initiator mechanism that forces the two ratchets to engage during pedaling, a major benefit of which is a consistent 8 degree engagement angle with potential to reduce pedal feedback experienced on full suspension mountain bikes. All that, and it’s said to be virtually service-free.

Bamboozled? Fear not, all is explained below with the help of some cool videos.

Jose Hsu, the Mechanical Design Engineer at Tairin Wheels, has been toiling away on various designs of a silent start ratchet hub for many years. The Tairin Mugen was an early attempt, scrapped when late-stage testing revealed some deficiencies that could affect the life of the roller-clutch. The idea was too good to be binned entirely though, so the team set out again to design a novel mechanism that was simple, easy to service, extremely durable, silent, and also addressed pedal kickback that occurs during full suspension chain growth.

A glance at the internals reveals what-looks-to-be a standard star-ratcheting mechanism, wherein two face gears mesh with one another to translate freehub rotation (pedaling) into rotation of the rear wheel. In reality, no actual ratcheting occurs while freewheeling, and so the hub is silent. That’s because the outboard face gear (or star ratchet) associated with the freehub, is decoupled from the inboard face gear on the hub while coasting. During pedaling, an initiator mechanism drives the outboard portion inwards to engage with its complementary inboard portion. The following video offers up more insight.

Tairin tells us that, not only does this novel mechanism give rise to a silent hub, it also improves the freehub’s torque transfer over the lifetime of the hub as the teeth aren’t subjected to wear during freewheeling.

A secondary benefit, that could be described as a primary benefit depending on what your priorities are, is the floating engagement index.

“This is unlike indexed standard ratcheting systems, where you are momentarily engaged right after every ratcheting click. A ratcheting 10 degree clutch freewheeling would go from engaged to 10 degrees from engagement in 36 cycles every revolution (36 Points Of Engagement). Our floating index start point is always at 0 degrees when freewheeling”.

Another upside of the novel mechanism is that it has scope to reduce pedal kickback, if compared directly to an equivalent star-ratcheting or pawl-mediated hub also offering a hypothetical 8 degree engagement. That’s because on the Tairin S1 hub, engagement is always 8 degrees of freehub rotation away, whereas on the regular hub, it could be anywhere between 8 degrees and 0 degrees away. The latter would deliver a less consistent amount of pedal feedback for the rider. The Tairin S1 doesn’t eliminate pedal kickback of course (only the hypothetical Fox Electronic Decoupling Hub may do that).

Bearing all that in mind, the Tairin S1 could turn out to be a better silent hub option for those concerned with pedal kickback; the Onyx hub’s instant engagement by virtue of its sprag clutch mechanism has the tendency to highlight the negative effects of full suspension chain growth, which will be why EWS Racer Matt Stuttard runs an OChain on his Polygon Collosus.

The Tairin hub is in fact, modular, with interchangeable parts that allow you to run it silent (S1) as described above, or loud (R1). For the more affordable price of $465 CAD, you can pick up the R1 Ratcheting Magnetic Hub. This one actually ratchets like a traditional star-ratchet system found within a DT Swiss hub, but a magnet pushes the face gears together instead of a spring. Engineer, Jose Hsu, tells us the magnets won’t suffer the same fatigue that a spring would (loss of tension) over time, making the Tairin hub easier to maintain long term.

Also, the magnets used to attract the face gears together have the highest magnetic force when the gears are engaged, and the least when ratcheting, in contrast to the spring used in a traditional star-ratchet hub.

During the development of this one, the brand experimented with loud and quiet modes, as determined by the strength of the magnet within the mechanism, but it seems that for production they have settled on just the one volume. With 36 POEs, the R1 mechanism offers a 10 degree engagement angle.

Some other features of note that apply to both the S1 and R1 hub, given that they use the same hub shell:

The Tairin S1 Silent and R1 Magnetic-Ratchet hubs are available in the following specs:

The S1 Silent Hub retails at $585 CAD, while the R1 Magnetic-Ratcheting Hub retails at $465 CAD. Eventually, Tairin will make available S1 and R1 internals to allow owners to switch between magnetic-ratcheting and silent modes.

When it comes to e-bikes, the market is growing exponentially. Whether you’re looking to sell to a general audience or tap into the Chinese market, there are a few things 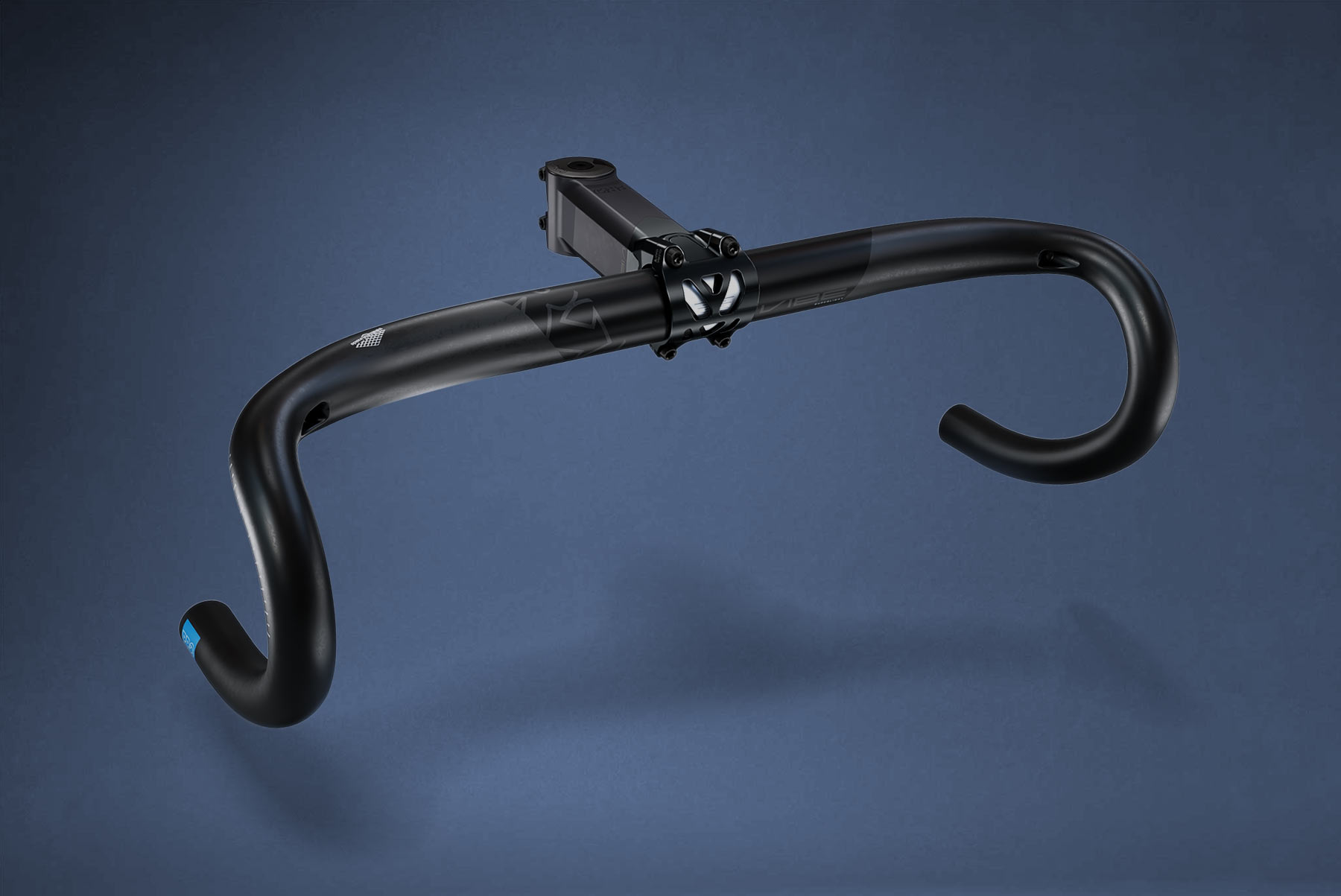 Posted on September 16, 2022 by Cory Benson Support us! BikeRumor may earn a small commission from affiliate links in this article. Learn more. PRO shaves 75g off their lightest 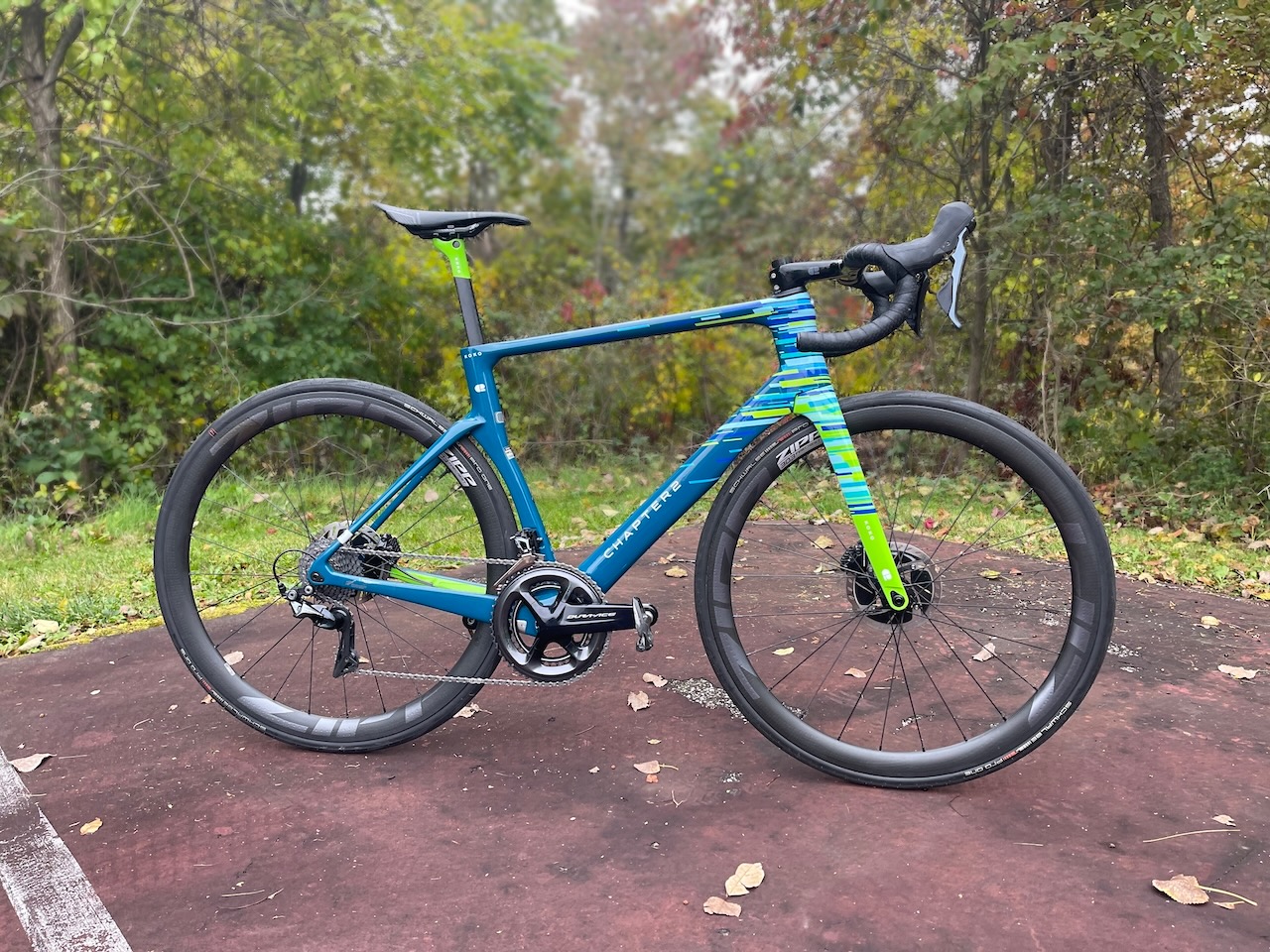 You may have noticed the unique and eye-catching Chapter 2 KOKO that accompanied some of our recent component reviews. The KOKO is more than a good-looking frame; it’s one fast