Liv has released a new long-travel mountain bike; the Intrigue LT. Pairing 150mm of rear wheel travel with a 160mm fork, the Intrigue LT is the brand’s first mixed-wheel compatible trail bike with a three-position geometry-adjusting flip-chip. Liv packs that versatility into a lightweight ALUXX frameset and tops it off nicely with integrated downtube storage. Let’s take a closer look at this feature-packed shape-shifting trail bike.

The Liv Intrigue LT steps up as the brand’s most aggressive mountain bike, offering more travel and more adjustability than anything seen in their current line-up. It joins the roster in addition to, not replacing, the 125mm travel Intrigue Advanced Pro. Available in an aluminum frameset only, the Intrigue LT is offered at two price points in the European market, with only the more affordable Intrigue LT 2 available in the US retailing at $2,800 USD.

Though by no means equivalent, the Intrigue LT does share much of its DNA with the recently announced 2023 Giant Reign, an enduro race bike due to be piloted by the Meier-Smith brothers this season at the Enduro World Cup. The Intrigue LT is less aggressive than that bike with 10mm less travel front and rear, but it shares the Maestro 3 suspension platform, albeit delivered by a 185mm x 55mm shock, and the three-position flip-chip that brings unprecedented adjustability. And of course, Liv says the shock is tuned specifically for women.

There are four frame sizes; XS-L. The XS and Small bikes are limited to a mixed-wheel configuration only; that is, 29″ Front and 27.5″ Rear. The Medium and Large bikes are shipped with a complete 29″ wheelset, but are able to accomodate a 27.5″ rear wheel should the rider be getting buzzed by the back tire on steep descents, or simply prefer the ride-feel of a smaller back wheel. That’s thanks to the flip-chip at the rocker-seat stay interface that can be used to alter BB height in 5mm increments and concomitantly, the head angle in 0.4° increments.

While all frame sizes are shipped with the flip-chip in the Low position, Liv has taken the time to list the three possible geometries for each. That said, geometry pertaining to the Medium and Large frames in the mixed-wheel configuration are missing. Check the Liv Cycling website for clarification on that.

As you can see below, there are a lot of numbers to pore over. Taking the Small frame in its stock Low position as an example, the Liv Intrigue LT has a 64.6° head tube angle, a healthy 443mm chainstay length, a 76.2° seat tube angle and a reach of 413mm. The seat tube is nice and short at 390mm and the BB drops 25mm.

Other points of interest: the frame offers up storage real-estate inside the downtube. Under the hatch you’ll find a wee water-resistant bag for the safe-keeping of snacks or trail-side repair essentials. Also, Liv get bonus points for not routing cables through the headset. It may looks neat and tidy, but most mechanics (not all) aren’t super stoked on the concept. Instead, the cables enter the frame just aft of the headtube, exiting again at the bottom of the downtube. From here, the rear brake hose remains external, while the gear cable is routed through the chainstay.

Both models of the Intrigue LT come with a Giant Contact Switch dropper seat post; 100mm on the XS, 125mm on the S, 150mm on the M and 175mm on the L. The BB is a press-fit affair. Rear hub spacing is Boost (12mm x 148mm), while the frame is configured to run a 55mm chainline. The maximum chainring size is 32T.

The Liv Intrigue LT launches with just two models to choose from, though in some markets only one model is available. In the US, for example, you can only get your hands on the $2,800 USD Intrigue LT 2. It boasts a Fox Float DPS Performance Shock, Rockshox 35 Gold RL Fork, 12 Speed SRAM SX Eagle Drivetrain, 4-Piston Tektro M745 hydraulic disc brakes with 203mm (F) and 180mm (R) rotors, a Giant Connect Switch dropper seat post and a Giant AM wheelset (30mm internal width rims) fitted with a choice of a Maxxis Minion DHF/Dissector pairing in EXO Casing.

Steeping up in price is the Liv Intrigue LT 1 retailing at € 3,999 in Germany. This one sports a Fox Float DPS Performance Shock too, though it is paired with the higher-end Fox Float 36 Performance Fork and a 12 Speed Shimano SLX/Deore drivetrain and 4-Piston Tektro M750 brakes. Wheels, tires and dropper seat post are as described above.

Nice touches for both models are the size-specific cranks arms; 165mm on the XS, growing to 170mm on the larger frame sizes. Handlebar width is also altered for size; 760mm across XS-M, and 780mm on the Large. Stem length is 40mm on the XS, and 50mm on the S-L frames. All the bikes are finished with a Liv Sylvia saddle.

See pricing and availability for worldwide markets below. The Intrigue LT will also be available in the UK, Mexico, Japan, Poland and Italy.

Support us! Bikerumor may earn a small commission from affiliate links in this article. Learn More The Italian company Prologo, a company that’s known for its Tour-winning saddles, brings us 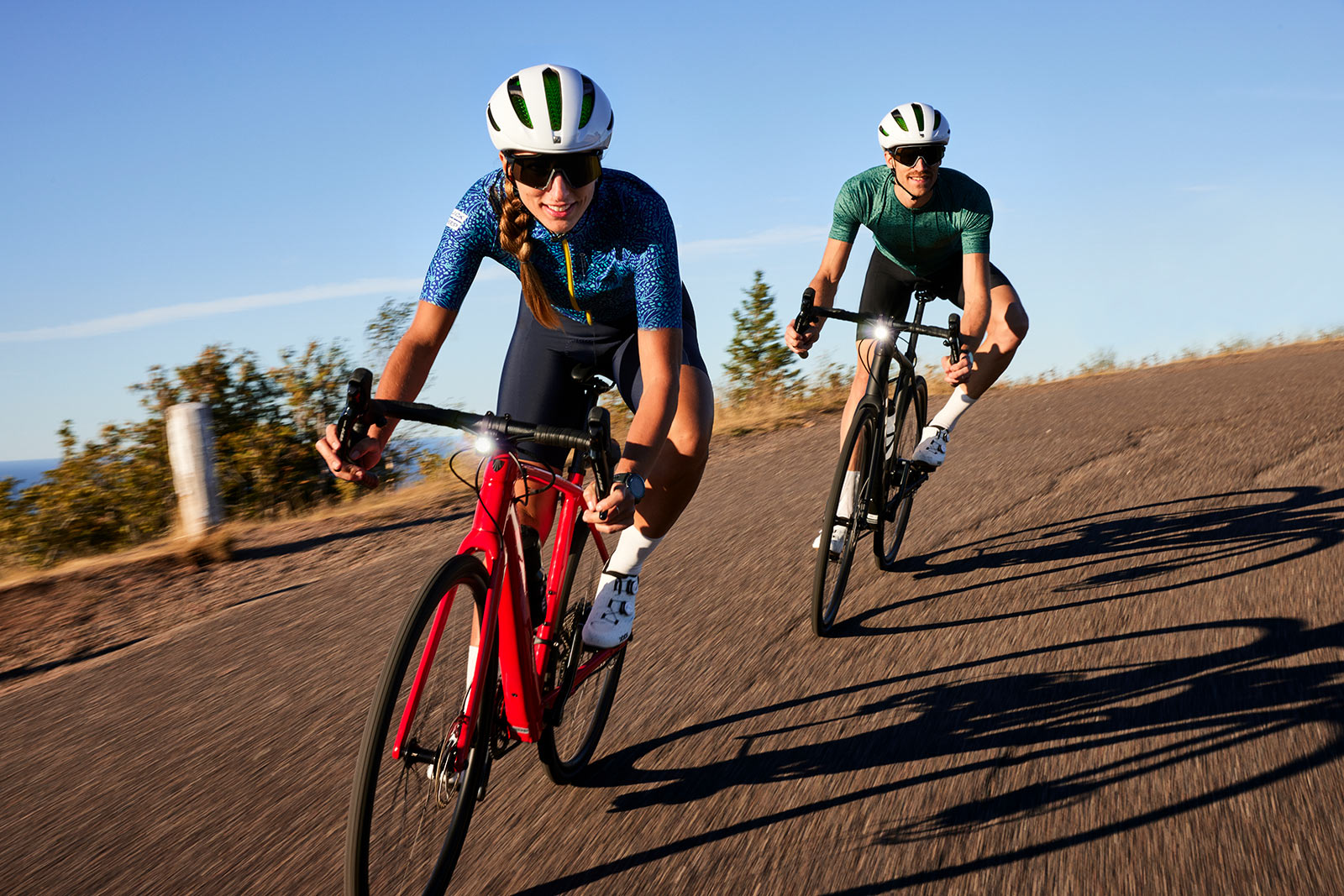 Posted on October 13, 2022 by Tyler Benedict Support us! BikeRumor may earn a small commission from affiliate links in this article. Learn more. The attention always goes to the 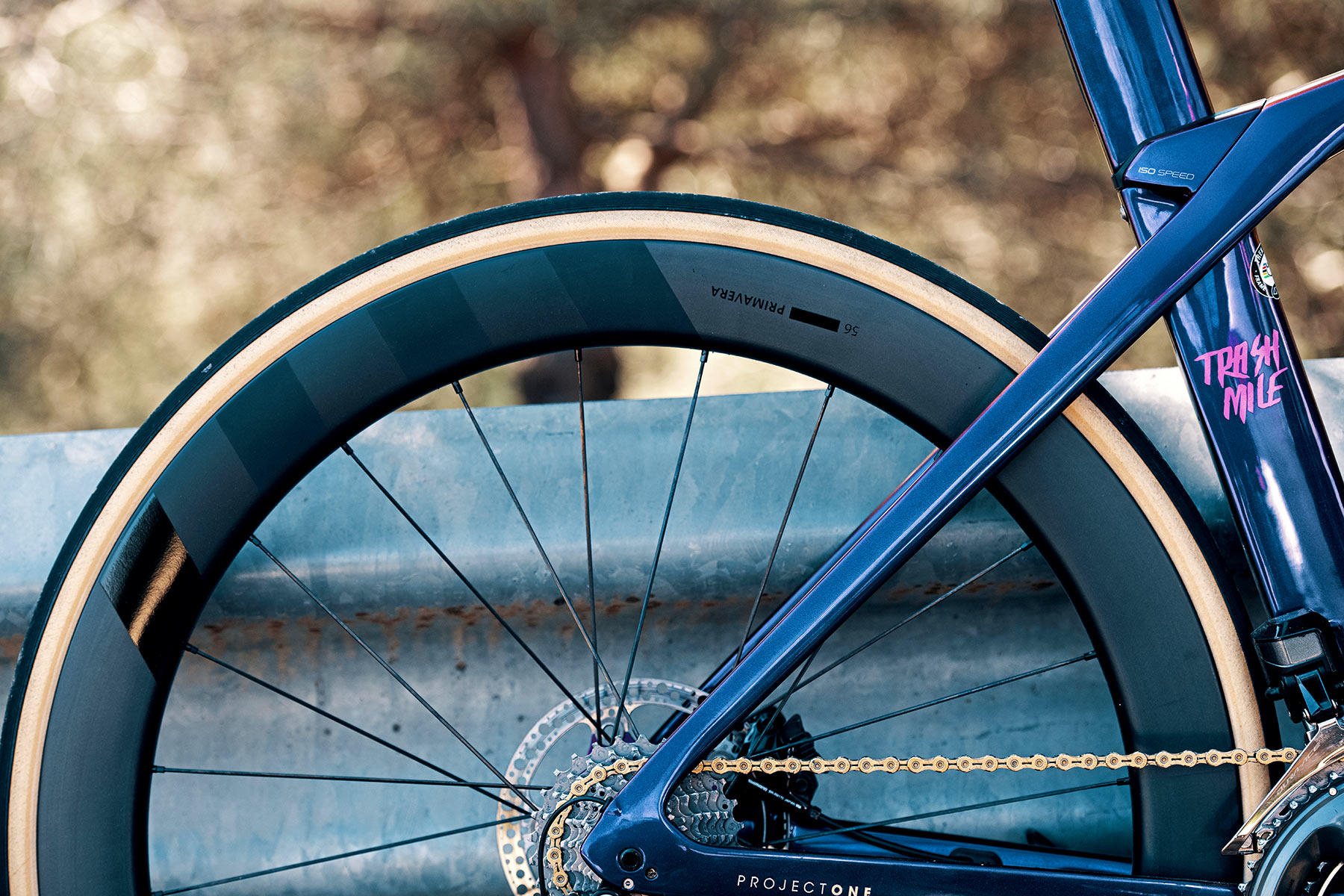 Posted on October 19, 2022 by Cory Benson Support us! BikeRumor may earn a small commission from affiliate links in this article. Learn more. Offering a hard-to-beat mixture of aerodynamics,