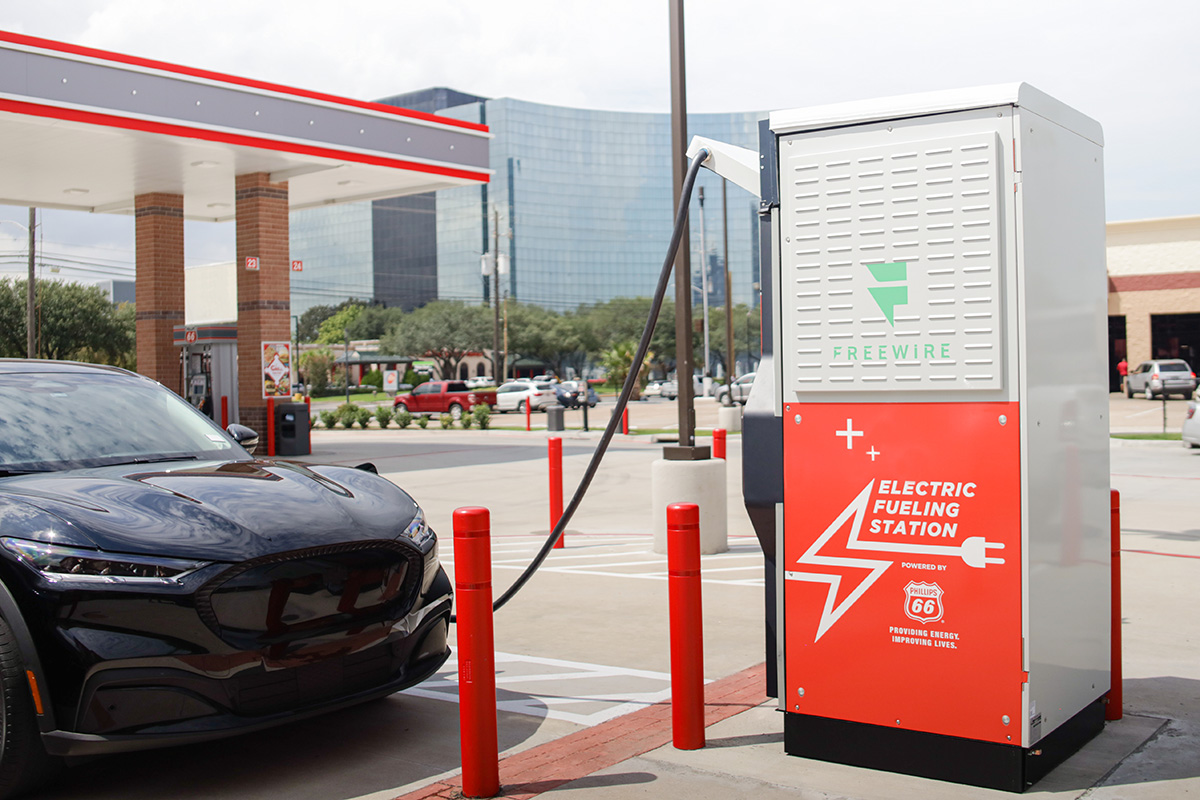 As regular Charged readers know, oil companies have been on an EVSE spending spree. They’re getting into public charging in a big way, and it goes far beyond just installing chargers at their gas stations. Oil majors including bp, Shell and Total have been buying up companies at all points along the charging value chain, from equipment manufacturers to network operators to makers of “solutions”—those nebulous mixes of product and service that make the whole system work better.

Why is Big Oil going big on charging? The optimist sees the obvious motivation—these companies want to do the right thing for the planet and for themselves, transitioning to a new and cleaner technology. The skeptic suspects that their real aim is to cripple that new technology, if not by shutting down innovators in the field, then by controlling the market, and making sure that public EV charging is at least as expensive as pumping gas, and less convenient. “Public chargers, some of which are operated by oil companies, always seem to be out of order. Coincidence?”

Arcady Sosinov, the founder and CEO of FreeWire Technologies, is in as good a position as anyone to understand the relationship between oil and charging—his company is working with several major oil retailers, including Chevron, Phillips 66 and service station chain Parkland, to help them deploy fast charging at their gas stations.

Sosinov recently conducted a webinar for Charged, which is well worth watching in its entirety. In a nutshell, FreeWire’s value prop has to do with the fact that DC fast charging requires gobs of power, and many sites simply don’t have the required capacity on their grid connections. FreeWire’s Boost Charger uses an integrated battery as a buffer to deliver high power output from an existing low-voltage utility service. This enables fast charging to be installed at sites where it would otherwise be prohibitively expensive, or impossible—sites like convenience stores and gas stations.

When it comes to Big Oil’s motivation for charging into charging, Mr. Sosinov sees no nefarious conspiracy, but he does offer an interesting insight. The dealers in dinosaur wine have been printing money over the past couple of years, and they arguably have no good place to put it.

“Chevron and Exxon alone printed $200 billion in EBITDA [earnings] in the last three quarters,” says Sosinov. “These are record margins, record profits, but guess what? They’re not spending money building new oil rigs or drilling new wells. And that’s a self-fulfilling prophecy—if they’re not drilling new wells, it’s going to keep the price of oil high for an extended period of time…so they’re going to see these profit margins for years to come. Where are they going to spend all that cash?”

Some of it is sloshing around in the EV infrastructure industry. Sosinov lists just a few recent announcements—plans to invest billions of dollars, and to build tens of thousands of charging stations.

As readers of industry media outlets like OilPrice.com know, savvy industry observers don’t have their heads  in the sand (at least not very deep). They know that their industry is facing an existential threat. For the oil leviathans, investing a few of their billions in EV charging is the only logical thing to do.

Sosinov also believes that quick-service restaurants will soon launch another wave of EVSE investment. “As soon as the Starbucks, the 7-11s and the McDonalds start offering charging en masse, you’re going to see charging rollouts all over the country. Right now, Chevron, Phillips, bp and Shell, they’re competing against each other, but in this new landscape, they’ll be competing with Starbucks and McDonalds. Not for dispensing actual fuel or electrons, but for the other share of the wallet. When a person charges their vehicle, are they spending on car washes and Red Bull in a convenience store, or on a latté and a muffin at Starbucks?”

There’s a new Gold Rush on, and FreeWire will be happily selling picks and shovels to the miners. 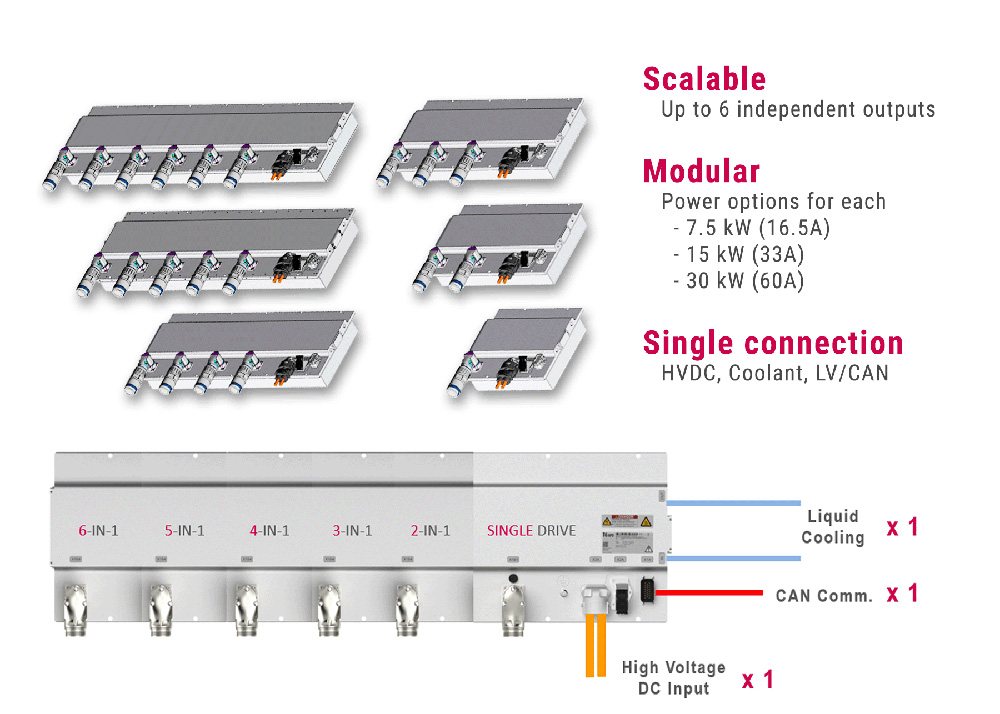 Sponsored by KEB Traditionally, a combustion engine provides more than just traction power to the wheels for commercial vehicles. It powers smaller auxiliary loads from the drive belt such as 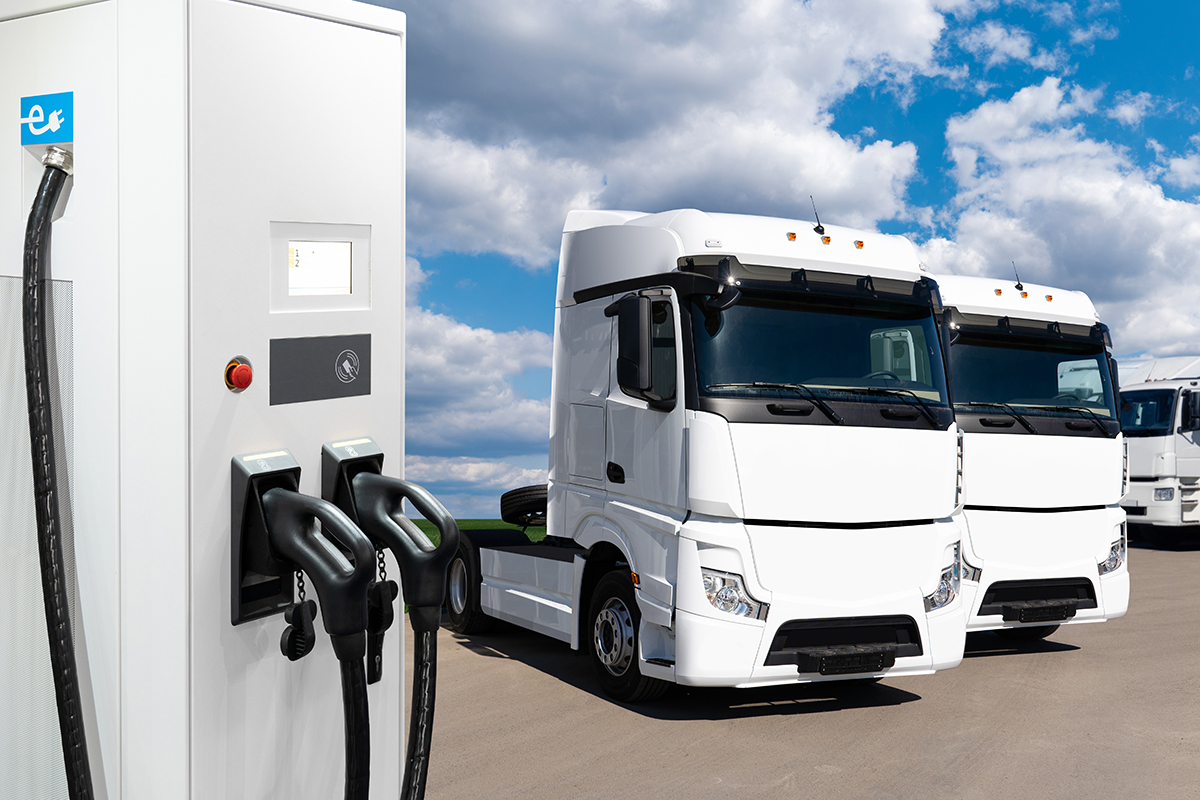 North Carolina Governor Roy Cooper has taken an important step towards accelerating the electrification of medium- and heavy-duty vehicles in the state. Executive Order 271 directs the North Carolina Department 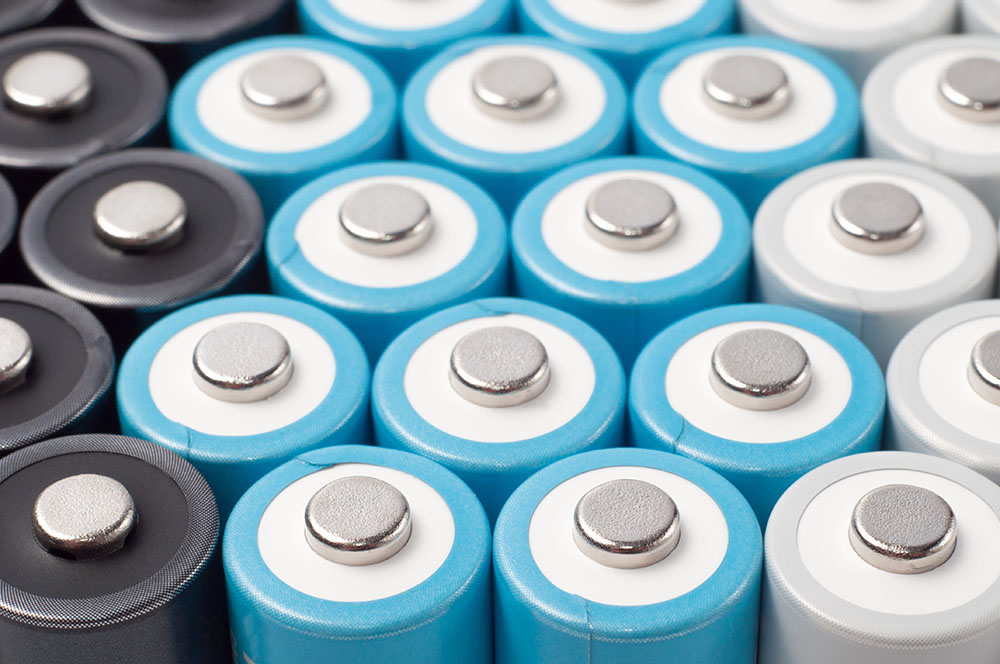