Archer says it plans to launch an urban air mobility (UAM) network across the New York metro area. It estimates that, via its all-electric Midnight aircraft, which it bills as a low-noise, sustainable alternative to helicopters, the journey from the Downtown Manhattan Heliport to EWR will take less than 10 minutes. The same trip by car can take an hour or more during rush-hour traffic.

Archer’s initial routes will provide service between airports and the city center. Once these primary “trunk routes” are established, the company plans to build out “branch” routes to surrounding communities. The first phase of this UAM network is targeted for launch in 2025.

“Once operational, electric air taxis will fundamentally change how United customers experience comfort, convenience and efficiency during their commutes to the airport,” said Michael Leskinen, President of United Airlines Ventures. “Archer’s New York-to-Newark route marks another important benchmark toward providing a carbon-neutral and safe commute that drastically reduces the travel time and produces a fraction of the sound emitted by helicopters.”

Adam Goldstein, Archer’s founder and CEO, said, “We’re excited to be confirming New York as the first of many routes we’ll be announcing alongside United as we work to build out our national UAM network.” 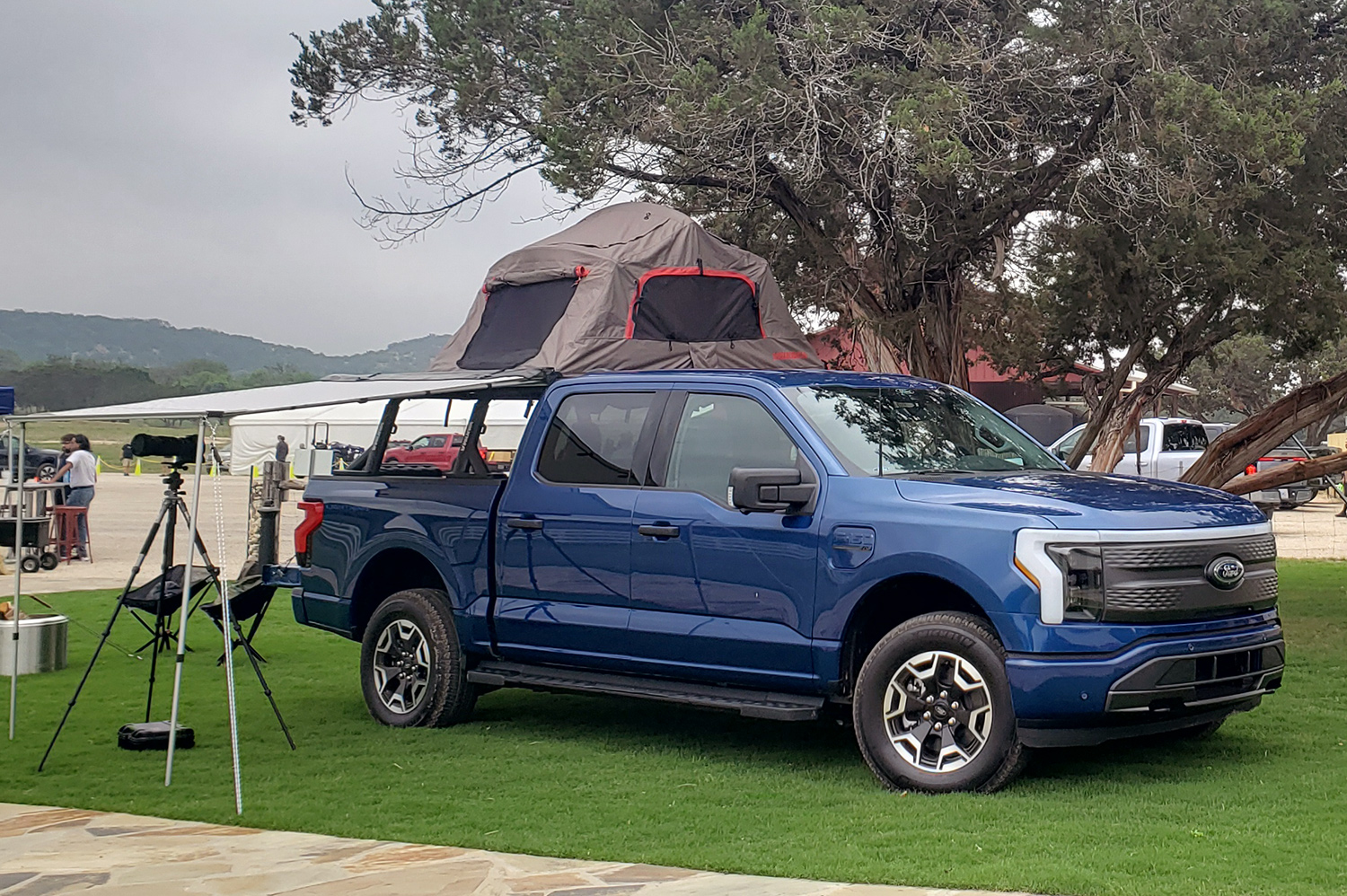 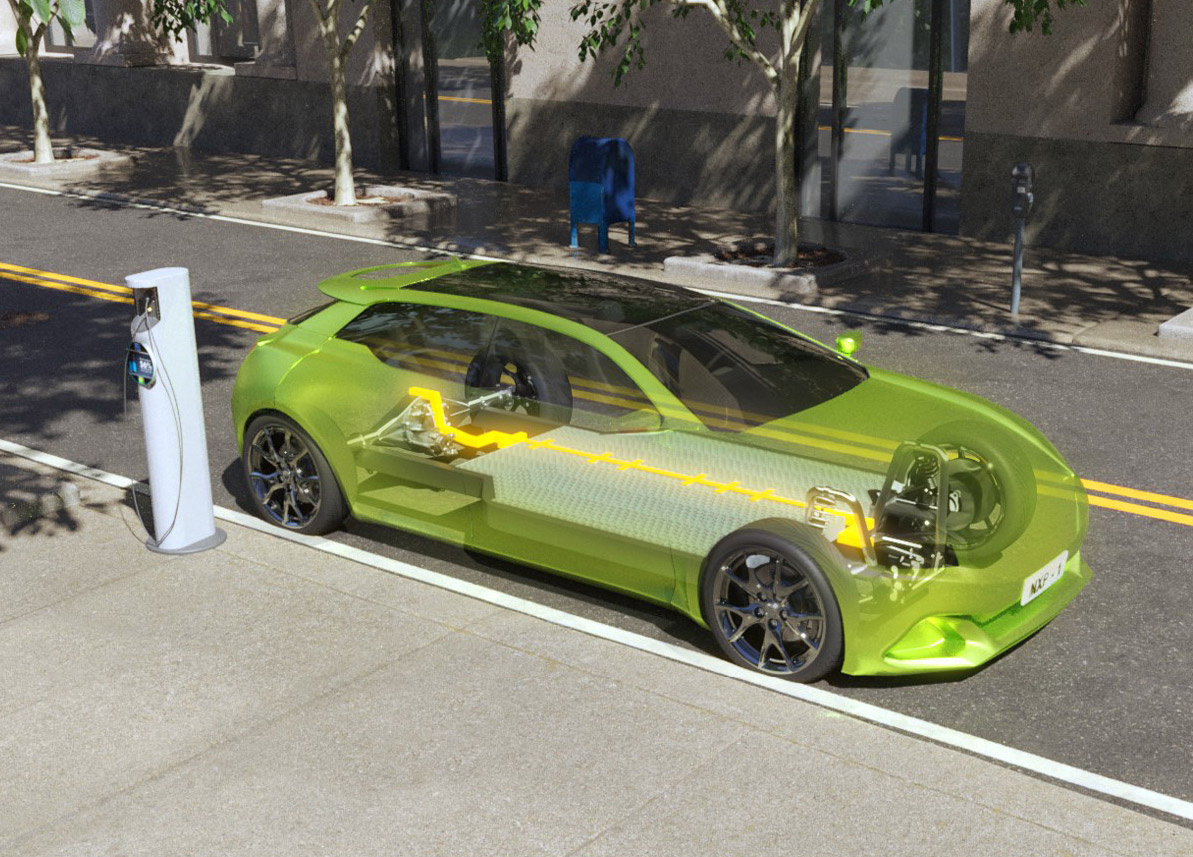 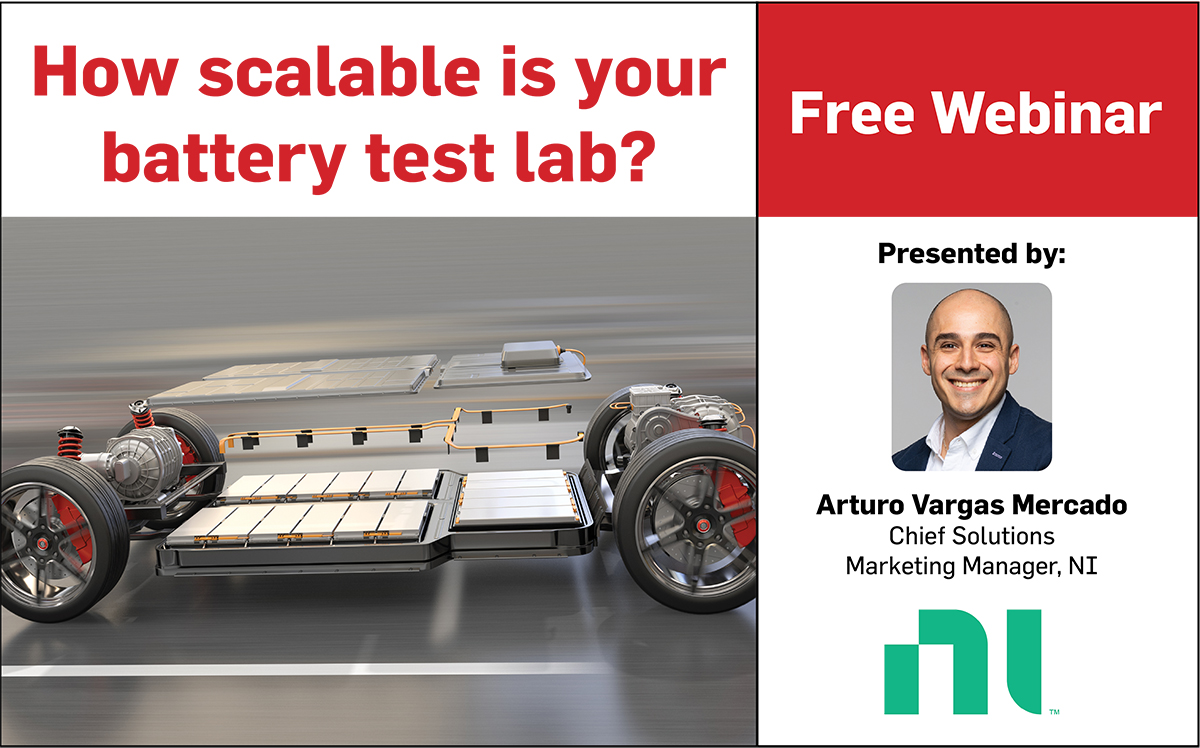 As EV adoption grows, time-to-market shrinks, and customer expectations increase, the need to scale up test operations is becoming one of the most significant challenges EV engineers need to overcome.