Tesla’s recent announcement that it will make its charging connector design available to colleagues and competitors has been getting mixed reviews. Some pundits poo-pooed Tesla’s announcement—one commenter wrote, “This is not the way standards are developed.”

However, we saw it as a step in the direction of a more interoperable EV ecosystem, which could make it easier for companies to create adapters and other gadgets to enable Tesla’s newly-christened North American Charging Standard to coexist amicably with the prevailing Combined Charging System (CCS) standard. (We also saw it as a brilliant marketing coup for Tesla.)

We certainly don’t think it would be a consumer-friendly move for automakers to start offering different charging plugs on their vehicles, but that appears to be already happening on a small scale. Aptera Motors, which has long planned to use Tesla’s charging system, officially announced that its upcoming super-efficient EV will be equipped with the NACS connector.

In any debate about the pros and cons of a new charging standard, we need to hear from CharIN, the consortium of players in the EV charging field that developed CCS (and the new Megawatt Charging System). Now the organization has weighed in with an official statement, which reads in part:

CharIN applauds Tesla for including DIN 70121 and ISO 15118-02 communication standards for the NACS proposal. We also appreciate Tesla’s effort to move the e-mobility market forward even faster than it is moving now.

However, we encourage stakeholders to investigate ways to focus on market acceleration rather than the creation of yet another form factor alternative, which will lead to further consumer confusion and delay EV adoption. CCS has gone through many years of rigorous standardization processes, which is a required activity for any new standard proposal. After a decade of collaborative work, the domestic and international EV industry has aligned around CCS.

CharIN points out that nearly 300 global CharIN members are using or investing in CCS, including the vast majority of automakers. In the US, CCS is used in over 50 passenger vehicle models (and Tesla itself offers CCS charge ports on some of its European models).

Tesla’s Supercharger network has an impressive number of locations around the world, but CCS has more: CharIN says there are 61,000 DC fast chargers worldwide using the CCS connector, compared to 40,000 Superchargers.

In brief, these are CharIN’s specific objections to elevating Tesla’s connector design to the level of a standard:

In conclusion, CharIN says, “We strongly encourage Tesla, as a CharIN member, to work with CharIN’s membership base, the standards organizations, and others to accelerate the adoption of a fully interoperable EV charging solution.” 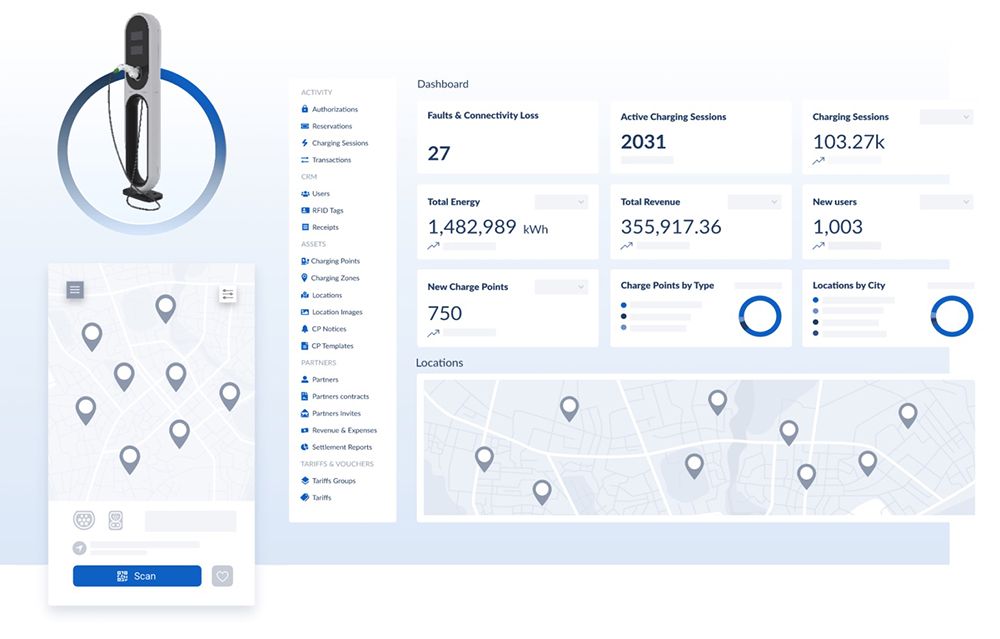 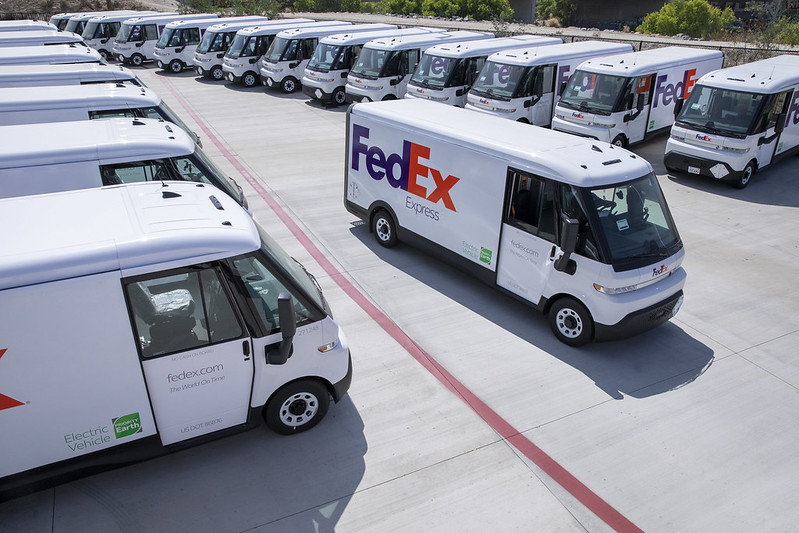 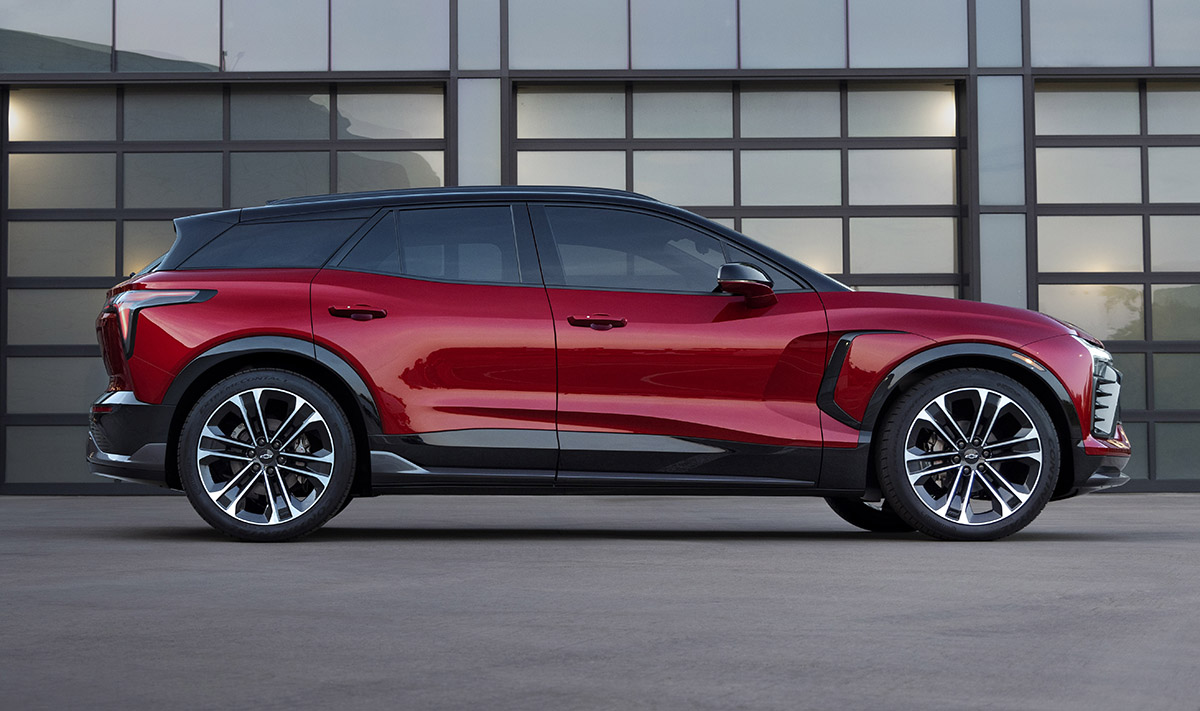 Hertz is taking another step towards the electric future. Over the last year, the company announced plans to add 100,000 Teslas and 65,000 Polestars to its fleet. Now the rental