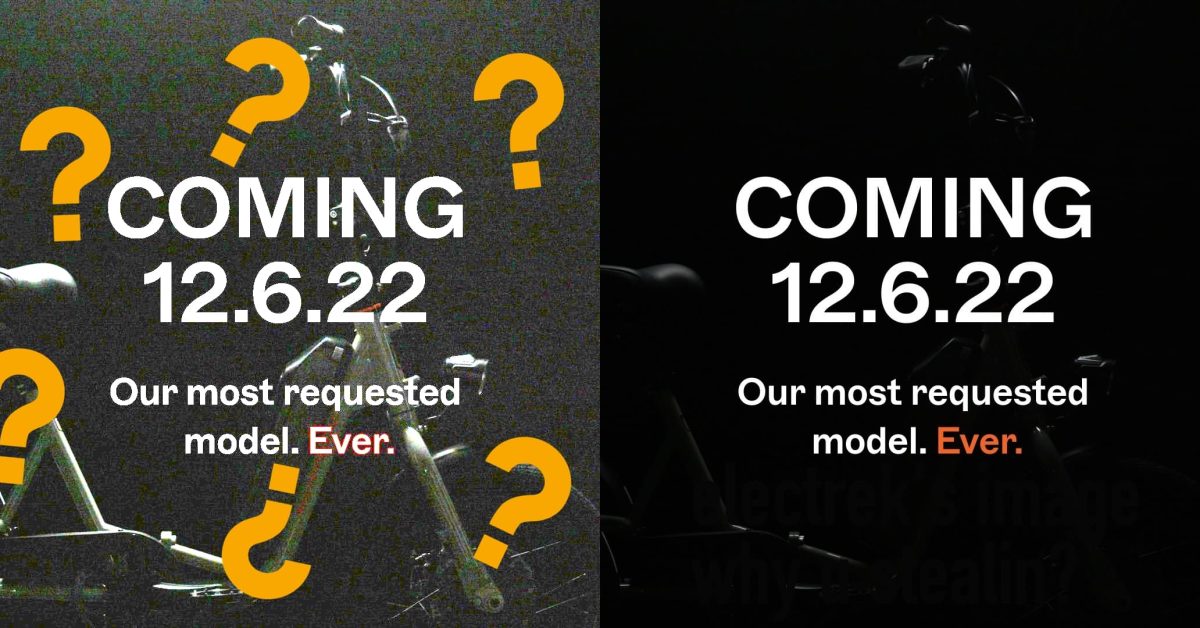 Calling all e-bike aficionados and internet sleuths: Rad Power Bikes is teasing a brand new model of electric bike and has released a teaser image full of clues.

The image was just sent out to the company’s email list and shared on social media.

In the image, which is with “Some big news is right around the corner. Stay tuned!”, is a dimly lit profile view of an e-bike.

The cropped image is obscured by the text “COMING 12.6.22” (which the rest of the world outside of ‘Murica should know means four days from now, not this past summer).

The image also includes the teaser text “Our most requested model. Ever.”

The “most requested” should be a big clue. Rad Power Bikes, the largest e-bike company in North America, has often stated that its RadRover is the company’s best seller. But that doesn’t necessarily mean that the fat tire adventure-style electric bike is its “most requested”.

Perhaps “most requested refers to a budget-level e-bike, which would make sense considering recent clues that Rad could be replacing its most affordable model in its lineup.

With strong pressure from other budget-oriented electric bike brands, a new entry-level model could make sense.

But the most revealing clues come from the image itself. Sure, you can barely make out anything from it… until you play around with the image. We usually toss teaser images into photo-editing software and then lighten the crap out of them until they’re an ugly mess that reveals whatever is hidden in the shadows. That’s how we discovered early-on that SONDORS would unveil a motorcycle, and this time it helps us get a few more clues about this upcoming Rad bike.

A few things are obvious when we take a look at the lightened image.

We’re of course looking at a step-through frame. The battery is positioned on the downtube, which is pretty standard for many Rad Power Bikes models, though is a departure from the RadExpand and recently-replaced RadMini models that mount the batteries along the seat tube.

There’s an obvious lack of suspension and there’s also what appears to be a folding mechanism just forwards of the bottom bracket where the pedals are mounted.

The tires look wider than a typical metro tire like we saw on the RadMission, yet they have an obviously street-optimized tread pattern. These certainly aren’t meant for trails.

There are also tall bars like we’d find on the RadRunner 2 utility bike.

Many of these signs seem to point towards a street-optimized folding bike, perhaps something like a RadRunner-lite.

Or maybe it’s a more scaled down folding e-bike designed to compete with the Lectric XP Lite, which has surely frustrated Rad with its $799 price tag.

One thing is for sure: we won’t know exactly what Rad Power Bikes is working on until the big reveal on December 6th. In the meantime, let’s hear your guesses in the comment section below! And be sure to check back here on the 6th for the big news!

We’ll hold you over during the wait with our most recent Rad review below. 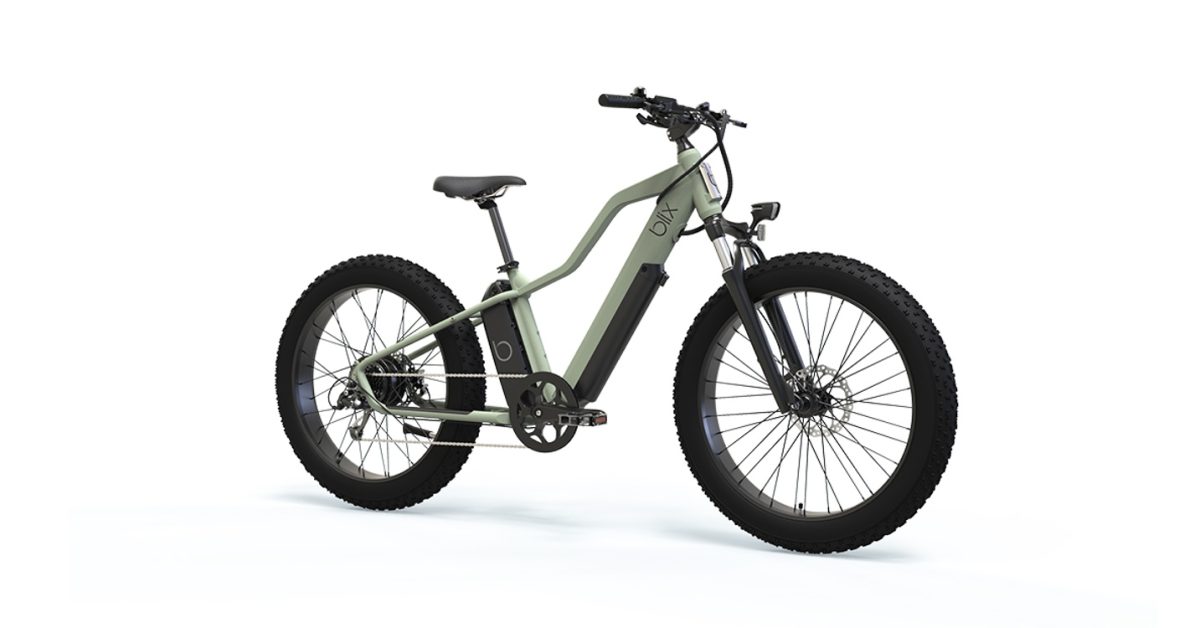 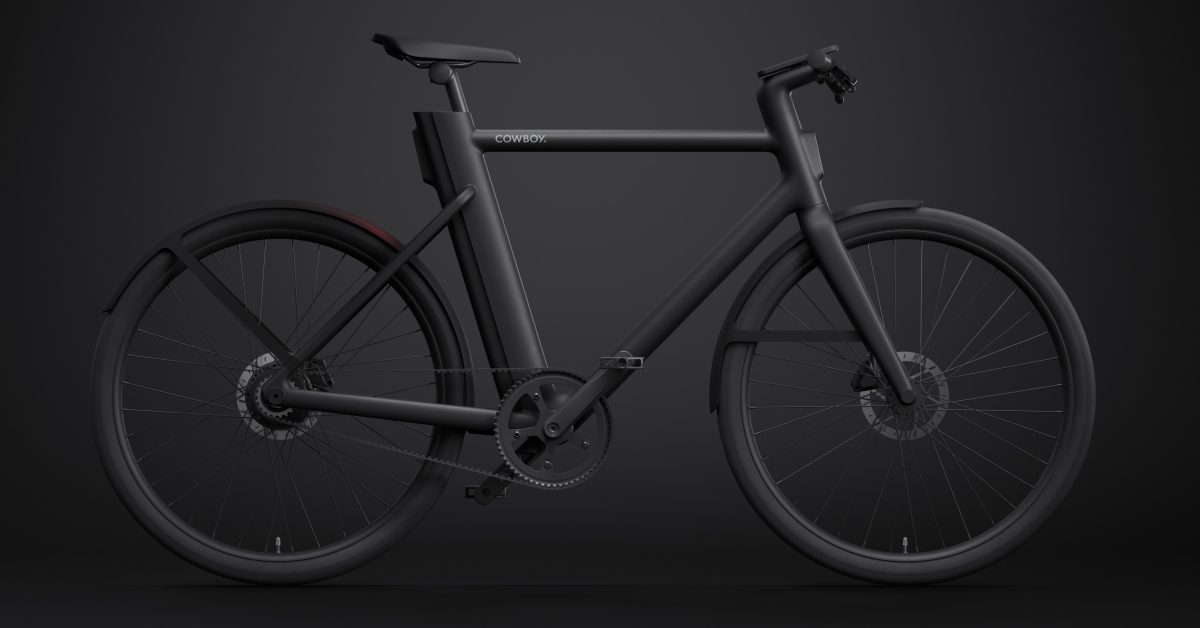 It may be a new year, but many trends have stayed the course in the electric bicycle industry. Chief among them is a move we’re seeing where VCs and other 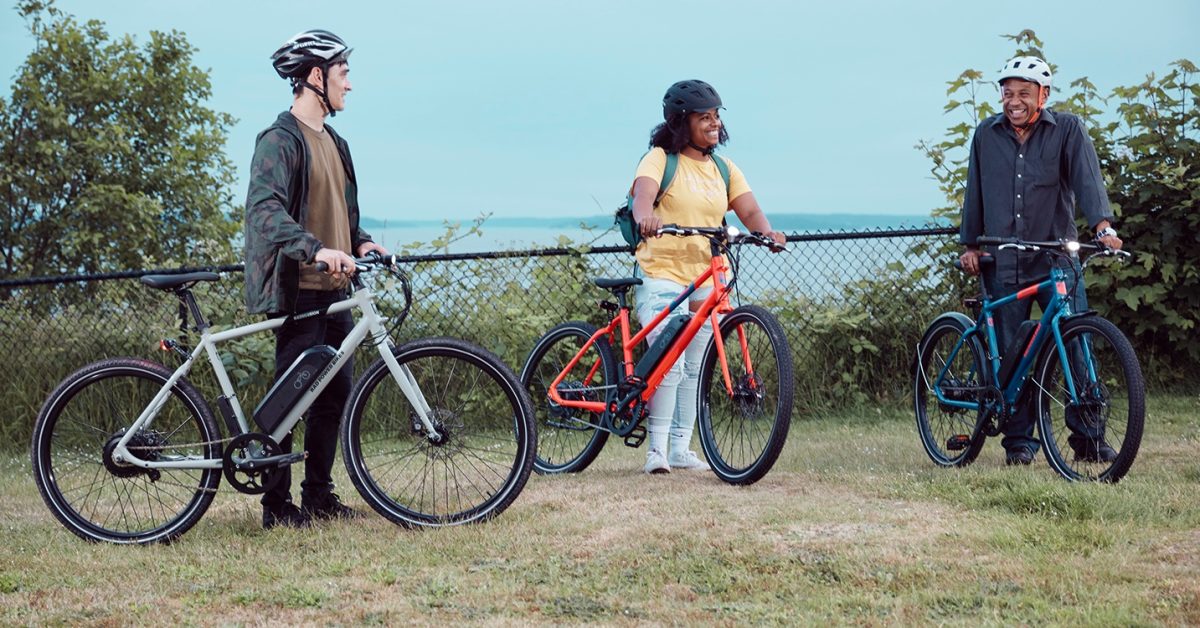 I’ve had the pleasure of testing literally hundreds of electric bicycles over the past few years. I’ve seen everything from bargain basement models to several ultra high-end electric bikes with