Thōmas SA is celebrating their new location in Santa Monica, California in style.

On Friday, the Swiss bicycle company released their all-new Swissrider eBike in both an Urban/Gravel and Road version. Thōmus makes the claim that their new “lightweight and versatile” electric bike weighs in at only 25 pounds, claiming the Swissrider to be the “World’s lightest ebike”.

Unfortunately for Thōmus, the Cannondale SuperSix EVO Neo already checks in at a claimed 24.9lbs (11.3kg), so the claim of the “lightest electric bike avaialble” might not be true, depending on the actual weights of these bikes. Not only that, but the Ribble Ednurance SL e Hero claims to be even less, at 10.5kg. To be fair, the Swissrider is still impressively light at 11.5kg, and it’s also less expensive than the $10k SuperSix.

Thōmus USA is a retailer and manufacturer of “world-class” road, mountain, and gravel bikes designed by Thōmus SA of Switzerland. The bikes are fully assembled by hand at the on-site workshop. The company was founded in 2021 and operates a flagship retail boutique in Santa Monica, California.

The new development is a milestone for Thomas Binggeli, CEO, and Founder of Thōmus. “The Swissrider is an e-bike for life and is light enough to carry up the stairs and hang on the train without effort, yet with enough power to ride with ease. Only a discreetly integrated control element on the top tube suggests that this is an electric bike“, he added.

Thōmus developed the Swissrider at its headquarters in Oberried, where Binggeli started bike production on his parent’s farm thirty years ago.

At the Swissrider’s base is its “ultra-light” high-modulus carbon frame and its drive technology from Maxon, which is the same technology that is found on NASA’s Mars Rover. “We are excited to partner with Thōmus and are convinced that light-ebike drives have a lot of potential in urban life,” said Eugen Elmiger, CEO of Maxon. “The Swissrider relies on sleek design, super-light construction, and a natural tailwind from Maxon. A promising package for this market”. He added.

The Swissrider is available in three different colors: Dark red, black, and sand. Thōmus says that the bike is designed for all riding needs, from a commuter or fast road bike to a gravel rig.

There are integrated front lights and a monocoque front handlebar/stem combo in either the drop bar (road version) or the flat bar (commuter/gravel version).

The geometry charts are separated and broken down by size as well as by type. There is an interactive geo chart as well, just click the links below to see the geo chart and numbers.

Click below to check out all of the bikes that Thōmas Cycles offers. 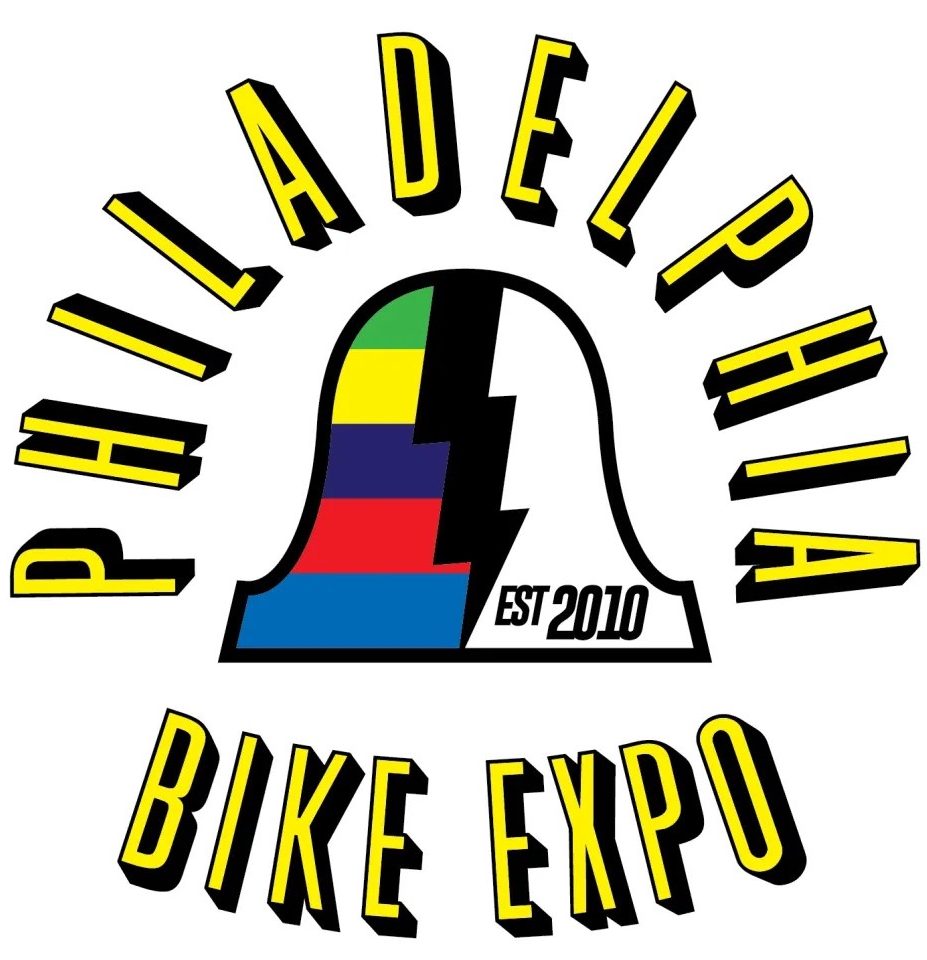 Posted on October 7, 2022 by Ron Frazelle Support us! BikeRumor may earn a small commission from affiliate links in this article. Learn more. We’re less than a month away 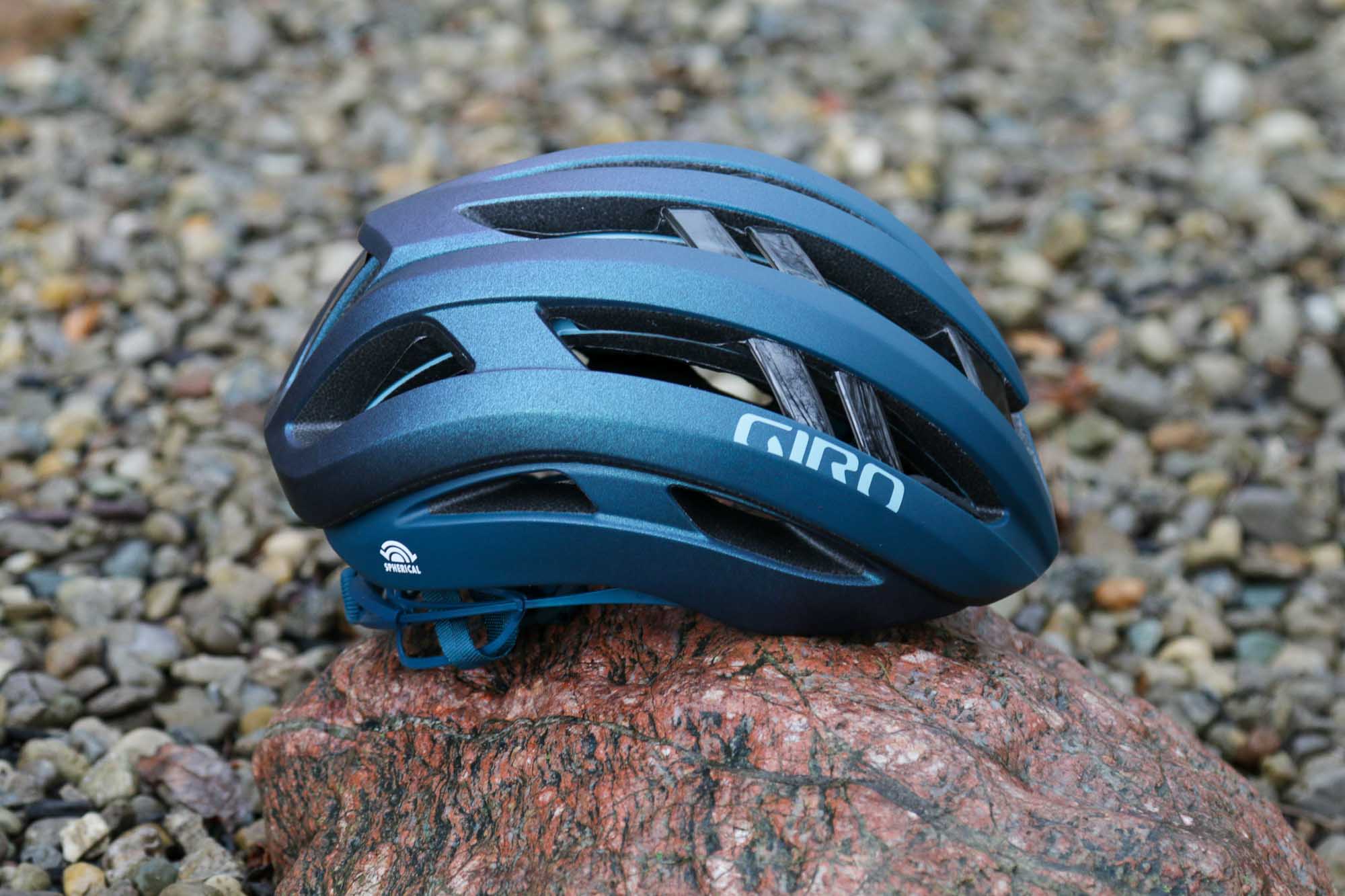 Giro has a new top-of-the-line road helmet. Called the Aries, their newest helmet with ‘Spherical Technology Powered by MIPS’ takes the place of the Aether as their lightweight, highly ventilated, 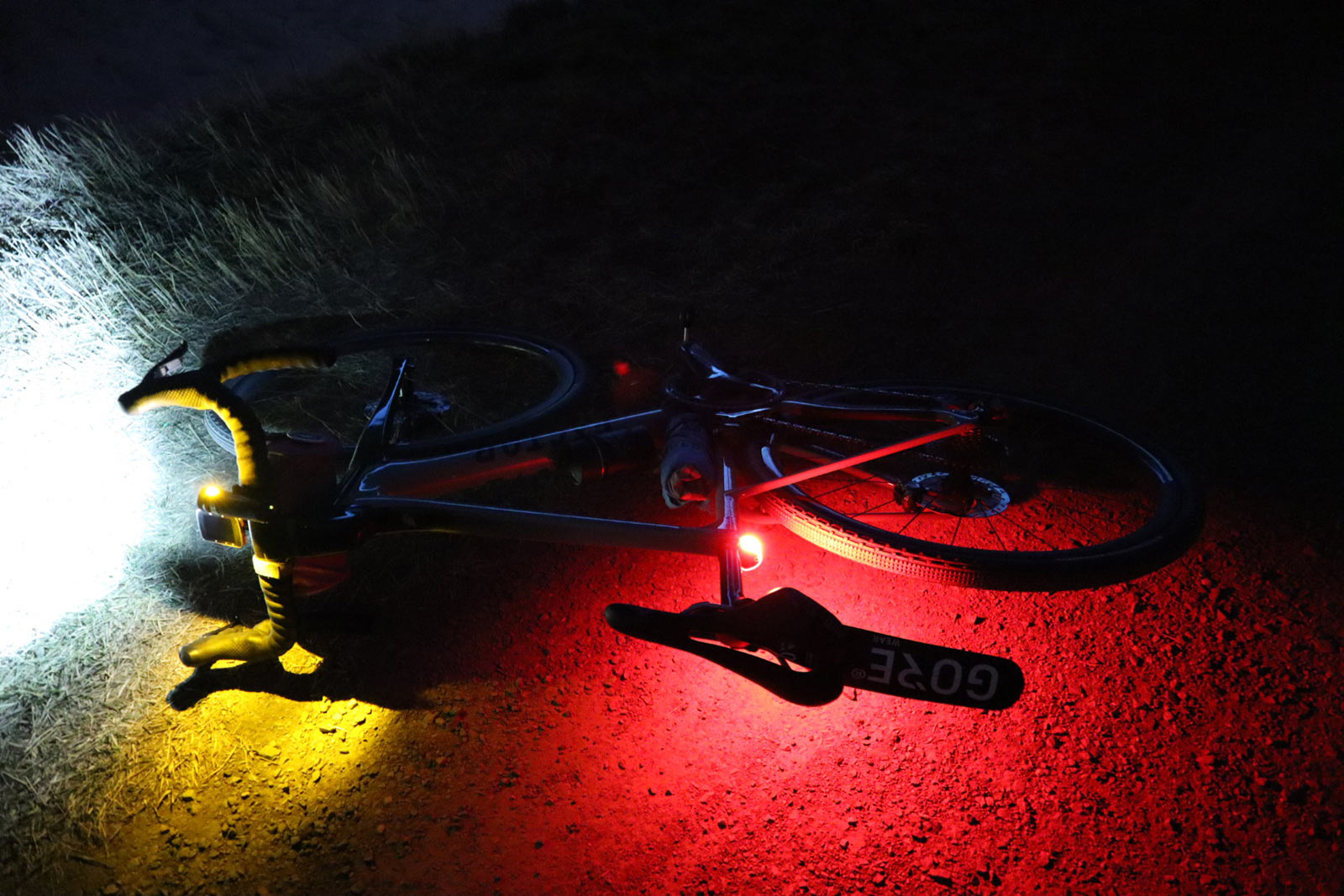 Just as different types of bikes suit different needs, so too, does the right bike light for each type of ride make a huge difference. Whether it’s beam pattern, brightness,