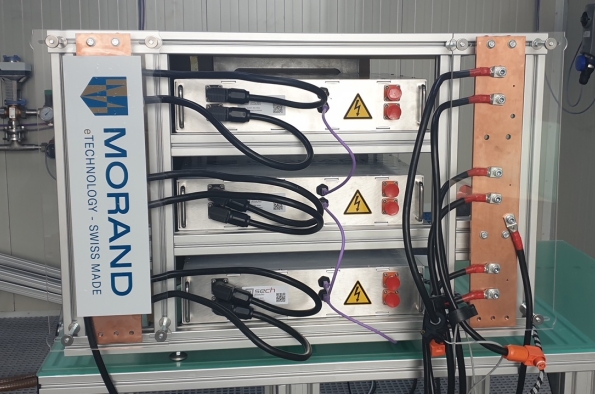 Swiss technology startup Morand has launched a hybrid energy storage system that combines the characteristics of an ultracapacitor with that of a chemical battery to create “a durable and ultra-fast energy pack that can be usefully recharged in seconds.”

Morand says its eTechnology is designed for applications that require fast, frequent charges of around 5 minutes or less. Applications include small city EVs, drones, e-bikes, e-scooters and robotics.

Morand’s eTechnology packs use hybrid ultracapacitor (HUC) cells from Swiss ultracapacitor specialist Sech, which are provided under an exclusive partnership.

“While there are numerous technologies that can charge and discharge rapidly, they are almost always limited by the number of cycles they can perform before capacity degradation,” says Morand. “Testing has demonstrated [our eTechnology’s] ability to complete more than 50,000 cycles. The longest-running test unit is now approaching 70,000 cycles.”

Unlike conventional lithium-ion battery packs, eTechnology requires little lithium or cobalt. It does use some lithium, but the main components are aluminum, graphene and carbon.

Morand is working with a production partner to manufacture the units, and already has expansive plans to ramp up production. The company hopes to bring eTechnology close to price parity with lithium-ion solutions. Furthermore, Morand claims that its system can deliver  5 to 10 times more discharge cycles than an equivalent lithium-ion system, which would actually make long-term operational costs substantially lower.

“With extreme durability and astonishingly fast charge times, our patented eTechnology has a vast number of possible applications,” said founder and Managing Director Benoît Morand. “While many such technologies are announced and go no further, we are launching eTechnology with working systems in action today. Our testing and development program has been extensive, but we have also verified our claims with independent testing. We are now focusing on scaling with our production partner, seeking additional investment and finalizing agreements for a number of key applications, including drones and e-bikes.” 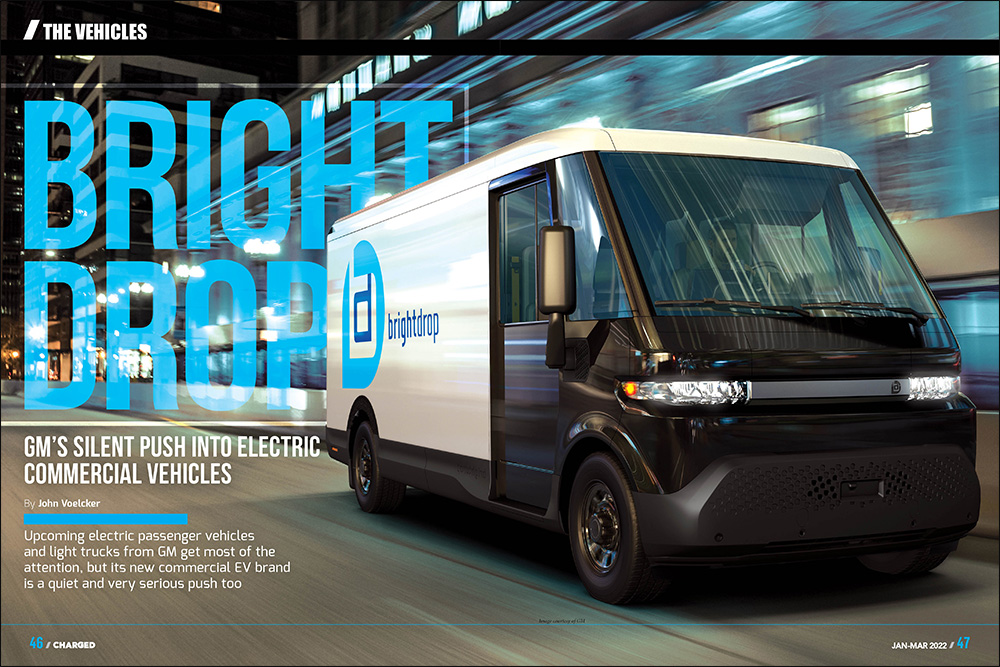 Upcoming electric passenger vehicles and light trucks from GM get most of the attention, but its new commercial EV brand is a quiet and very serious push too. Many US 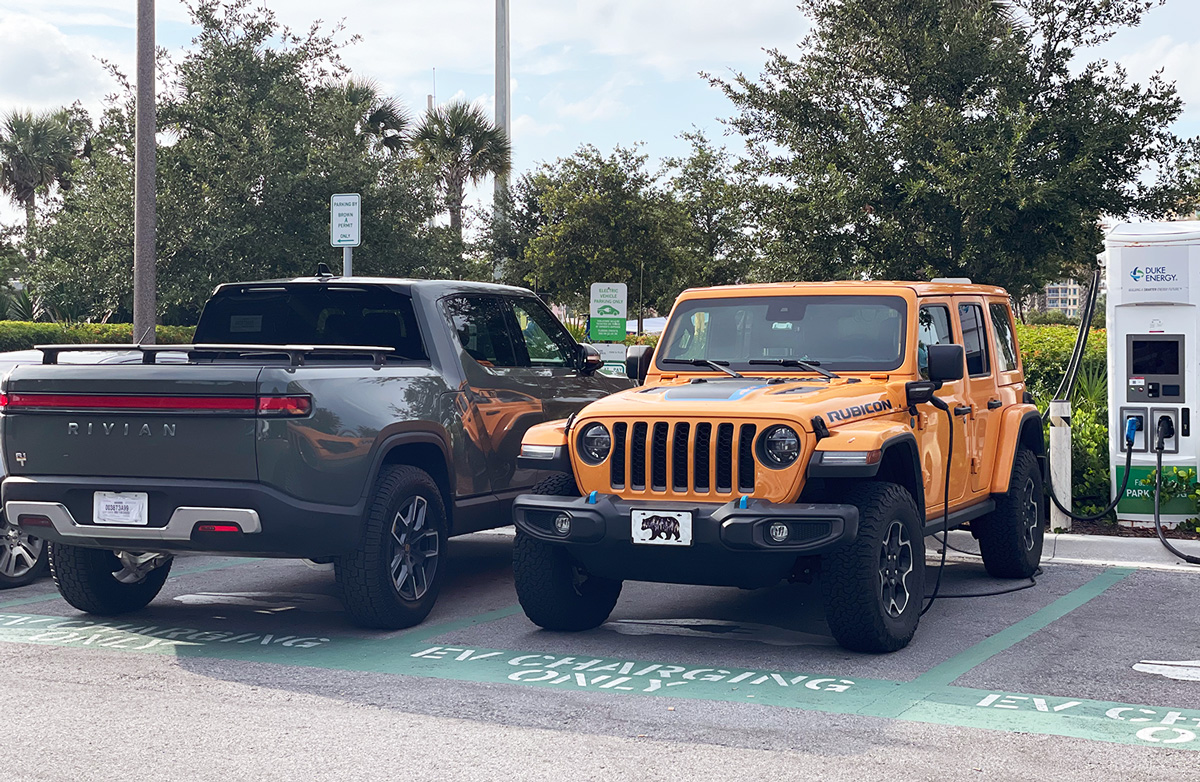 A new survey by consumer research specialist J.D. Power finds that US auto shoppers are more likely than ever to consider buying a pure EV, mostly thanks to the growing