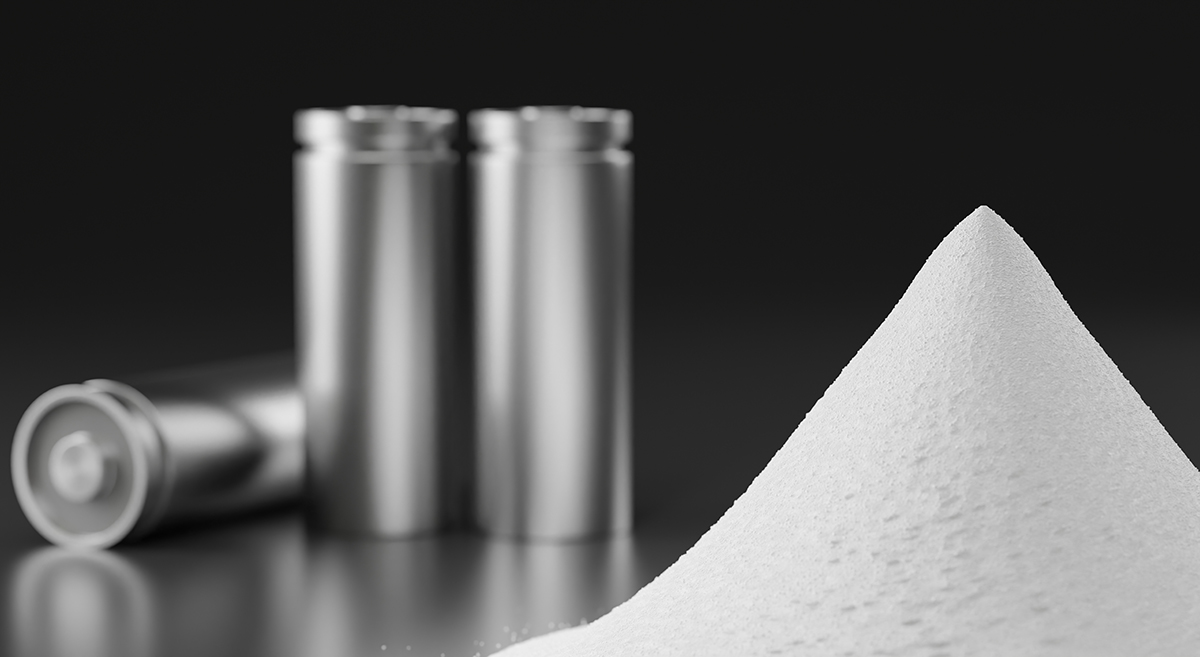 Rio Tinto, a mining and metals company, has begun producing spodumene concentrate, a mineral used in the production of lithium for batteries, at a demonstration plant in Canada.

The plant, part of the Rio Tinto Iron and Titanium Quebec Operations in Sorel-Tracy, was commissioned in June of 2022, and produced its first ton of spodumene concentrate in July.

“The plant will demonstrate at industrial scale a new spodumene concentration process that provides lithium oxide (Li20) grades and recoveries well above the industry average,” says the company. “The process was developed by researchers at Rio Tinto’s Critical Minerals and Technology Centre and tested on spodumene ore samples from various countries. It offers the environmental benefit of not using chemical products and generating only dry, inert residues.”

The plant will also test ore from local suppliers, including the lithium producer Sayona.

Sponsored by NI EV powertrain components and systems are rapidly evolving, and test teams must keep pace. NI offers solutions that you can use across the product development process to 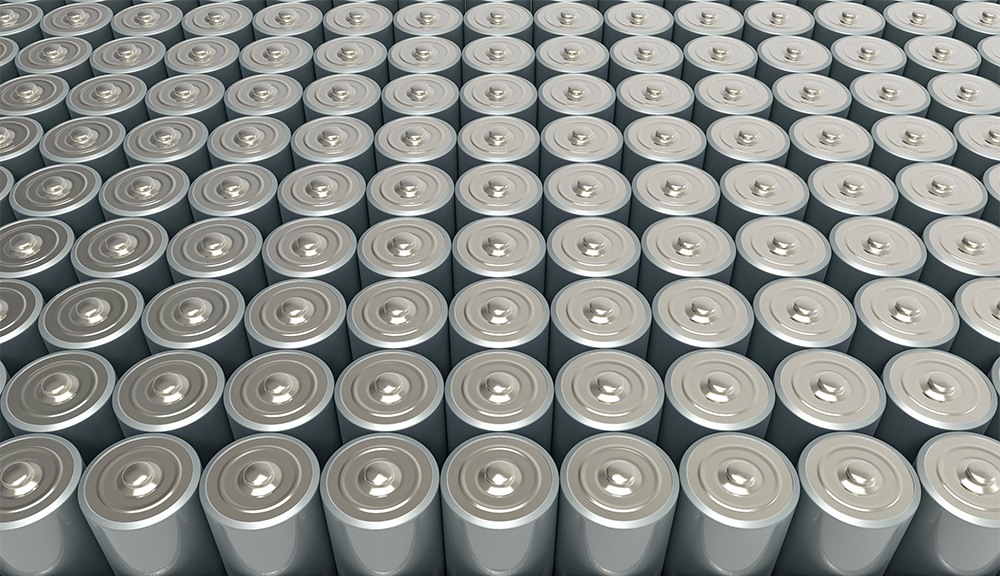 Ontario-based battery manufacturer Electrovaya has selected New York state as the location for its first US gigafactory, where it plans to produce cells and batteries. Electrovaya will set up operations 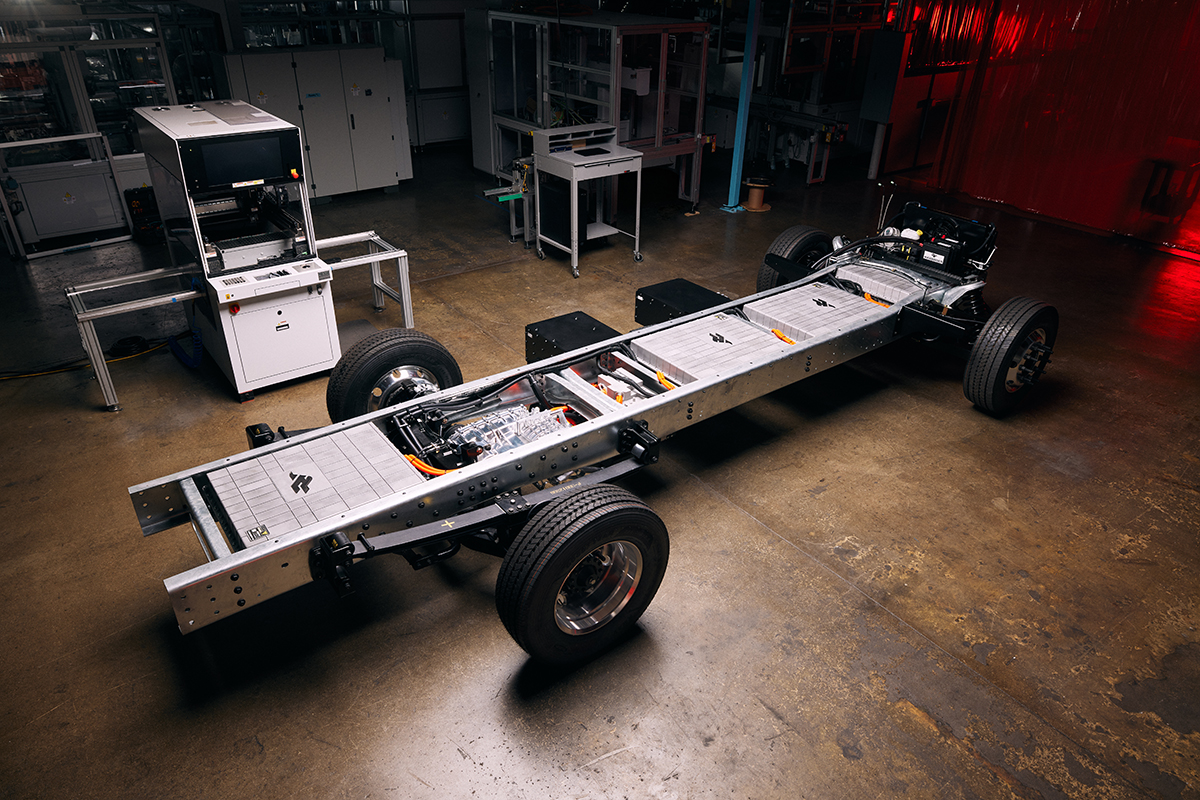