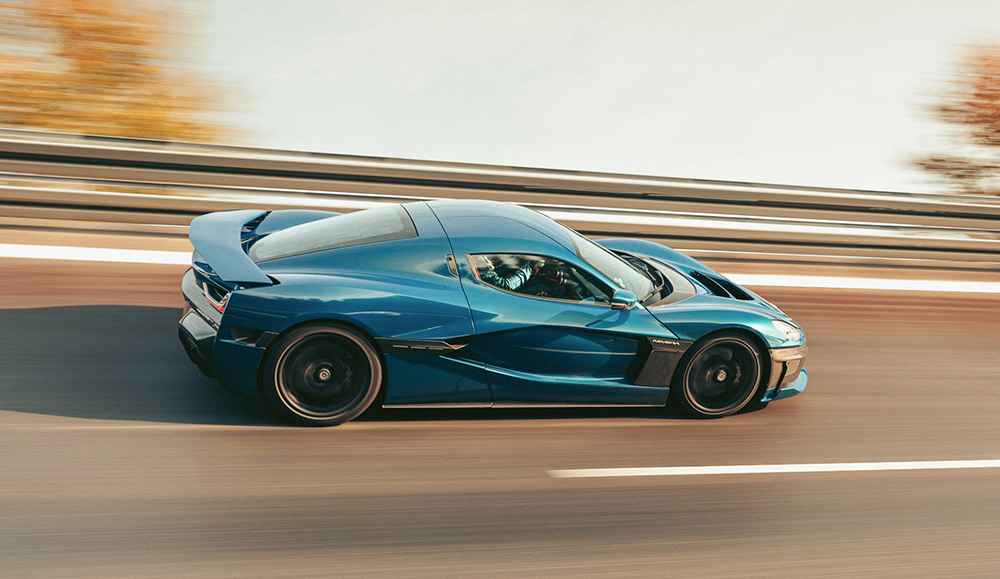 Croatia is not exactly known as a center of the auto industry, but Rimac Automobili (which Charged has been covering since 2013) has achieved some impressive things. In 2021, the Rimac Nevera (which is named for an unexpected Mediterranean summer storm) did a quarter-mile in 8.582 seconds to set a record as the world’s fastest-accelerating production car.

Now the Rimac Nevera has earned another title: the fastest electric production car in the world. In a recent session at the Automotive Testing Papenburg track in Germany, the Nevera set a top speed of 258 mph (412 kph).

Much of the technology that powers Nevera was developed and produced in-house at the Rimac Group. (In January, Rimac Technology, which provides components to other OEMs, was spun off as an independent company.) Nevera sports four Rimac-designed electric motors, which produce total power of 1,914 hp, and propel the hypercar from 0-60 mph in a blistering 1.85 seconds, and to 100 mph in 4.3 seconds.

Your Nevera isn’t likely to go quite that fast—the car, which is produced at Rimac’s HQ near Zagreb,  is delivered to customers with a limited top speed of 219 mph. Achieving record-setting speeds requires controlled conditions and support from the Rimac team, including careful attention to the tires, which come under a huge amount of stress during such scorching runs.

“To travel at 258 mph means travelling at a third of the speed of sound,” said Miro Zrnčević, Rimac’s Chief Test and Development Driver. “Simply achieving that alone in a road car is incredibly complex, but in Nevera we have created a car that can travel long distances on a single charge, can tackle tight and twisting race tracks and can drift as well as break straight-line speed records, both for acceleration and V-MAX. I’ve driven Nevera since it first turned a wheel and to see the perfectly honed car that is today is a really emotional moment. The most important thing I have learned during the top-speed attempt is how composed and stable the car was—confirming that our aerodynamics and vehicle dynamics teams have done an amazing job.” 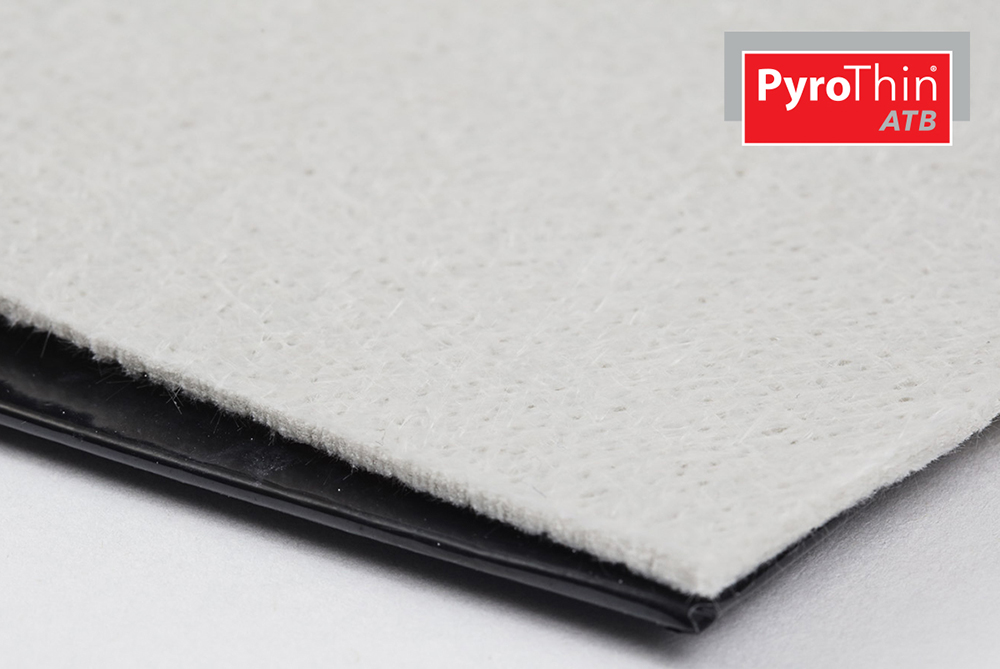 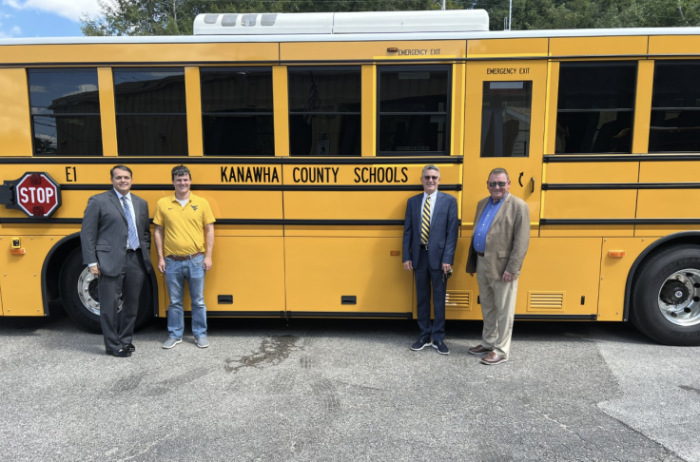 GreenPower Motor, a manufacturer of medium- and heavy-duty EVs, has deployed electric school buses in three West Virginia counties as part of a pilot project to demonstrate e-buses in school 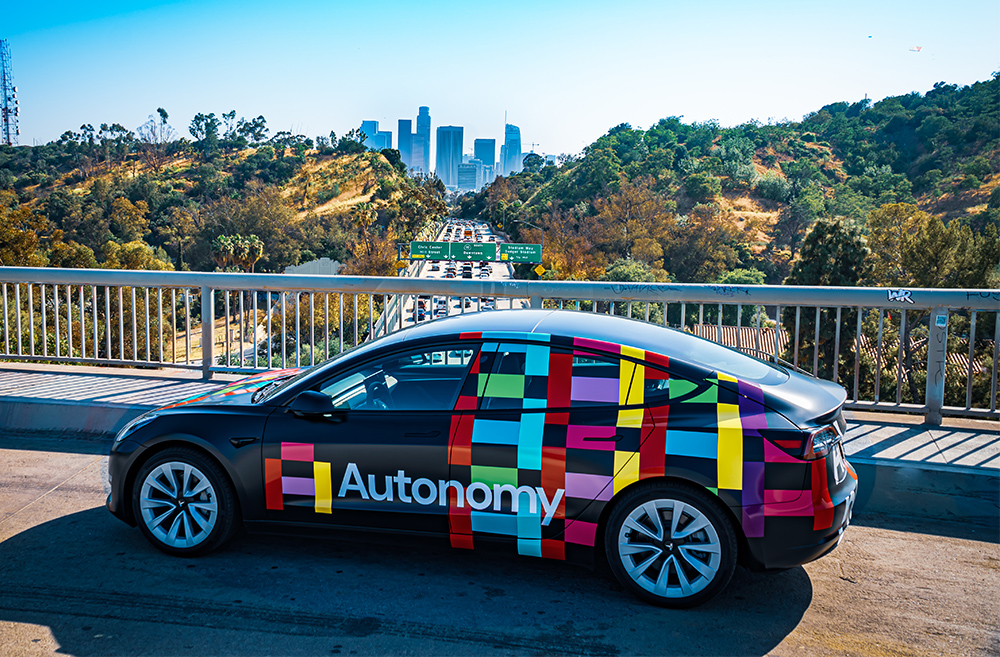 Autonomy, which offers electric vehicles to customers through a subscription model, has partnered with automotive retailer AutoNation in order to expand its vehicle offerings beyond the Tesla Model 3, and