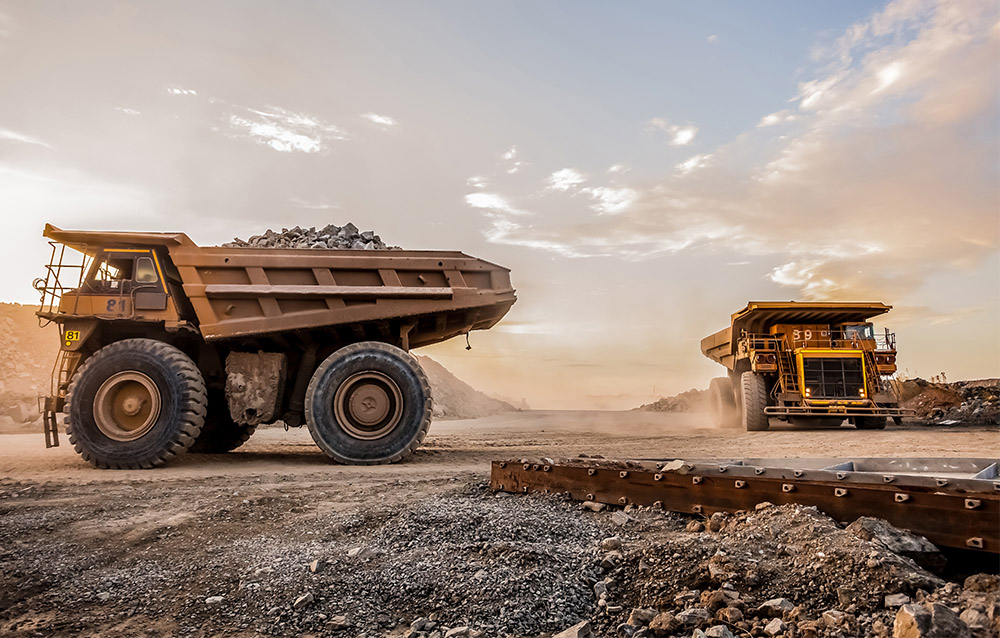 Northern Graphite acquired the Lac des lles (LDI) mine in Quebec from a subsidiary of Imerys. The mine has been operating for over 20 years, and the company says it will produce up to 15,000 tons per year of graphite concentrate during the next two to three years.

Northern also purchased the Okanjande graphite deposit and the Okorusu processing plant, both in Namibia, from a subsidiary of Imerys and its joint venture partner. The company says it “intends to evaluate building a new processing plant adjacent to the Okanjande deposit based on its large measured and indicated hard rock resources in order to produce 100-150,000 tons per year of graphite concentrate to meet rapidly growing EV and battery demand.”

The company plans to invest about $14 million in a new tailings facility at the Okanjande site and modifications to the Okorusu processing plant designed to improve throughput, recovery and flake size distribution. Formerly a fluorspar mine, the Okoruso plant has been retrofitted to process graphite. Northern expects it to resume production in 2023 at a rate of about 30,000 tons per year.

“Northern will be one of very few significant western graphite producers, and looks forward to executing the second part of its business strategy, which is to rapidly expand production and develop the capacity to produce anode material for use in EVs/batteries in both North America and Europe,” said Northern Graphite CEO Gregory Bowes.

The company also plans to begin production at its Bissett Creek site at a rate of 25,000 to 40,000 tons per year, and says it will expand production to a rate of 80,000 to 100,000 tons per year. According to Northern, “An independent study estimates that Bissett Creek will have the highest margin of any existing or proposed graphite deposit due to it having the highest quality concentrates, a very favorable location and simple metallurgy.” 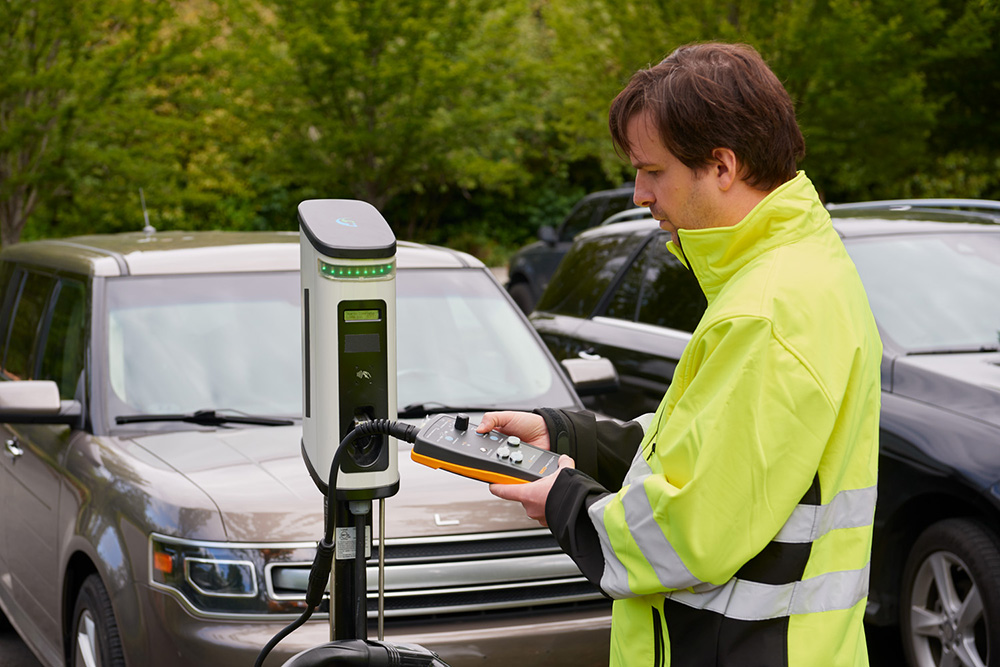 Sponsored by Fluke Test the functionality and safety of electrical vehicle charging stations, easily and reliably Test the safety and performance of type 1, level 1 or level 2 electric 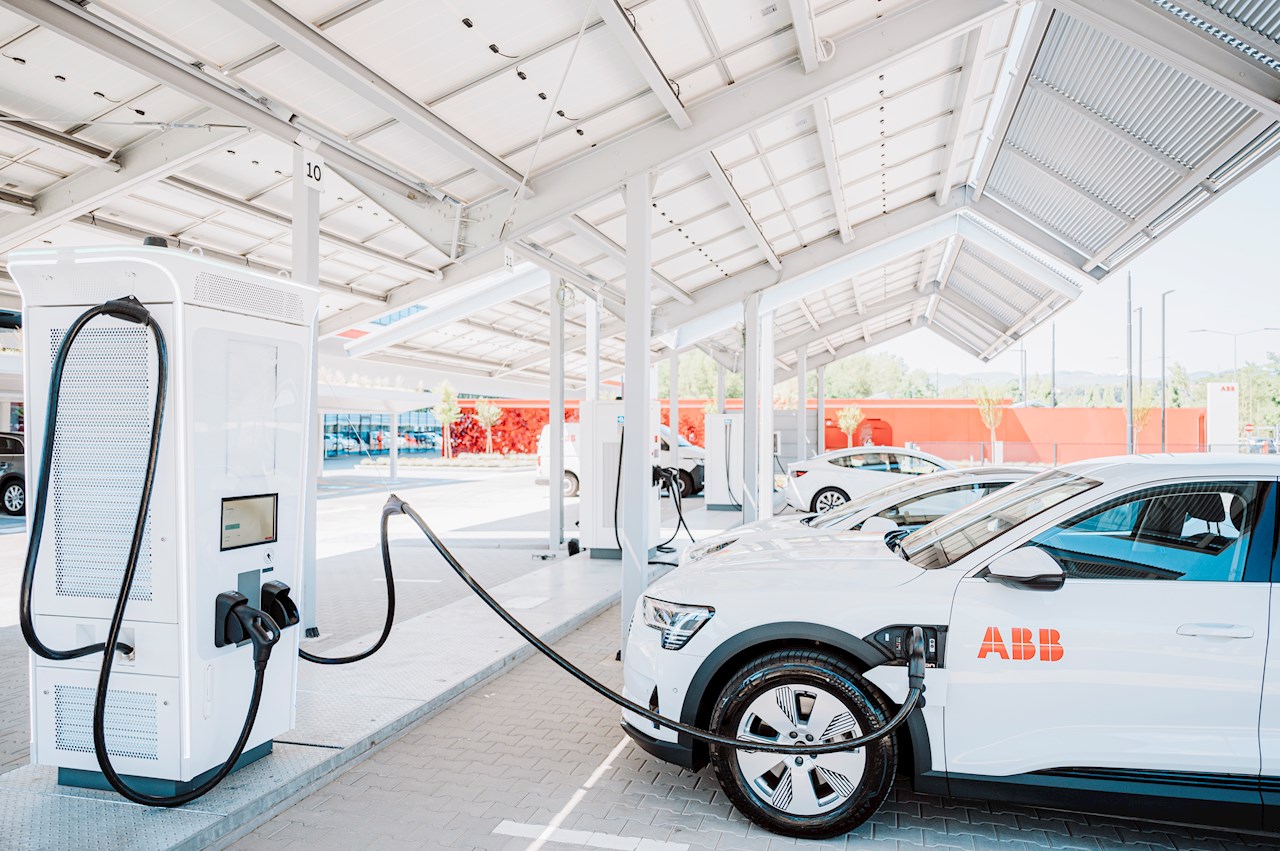 ABB E-mobility has opened the company’s largest DC fast charger production site to date. The 16,000-square-meter E-mobility Centre of Excellence in Valdarno, Tuscany has an annual production capacity of more 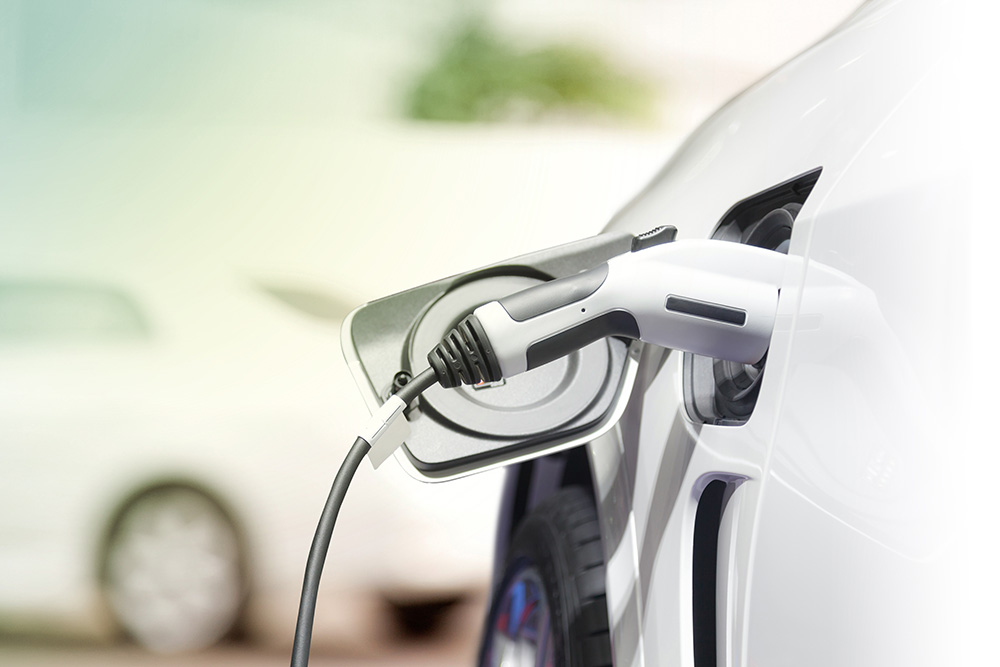