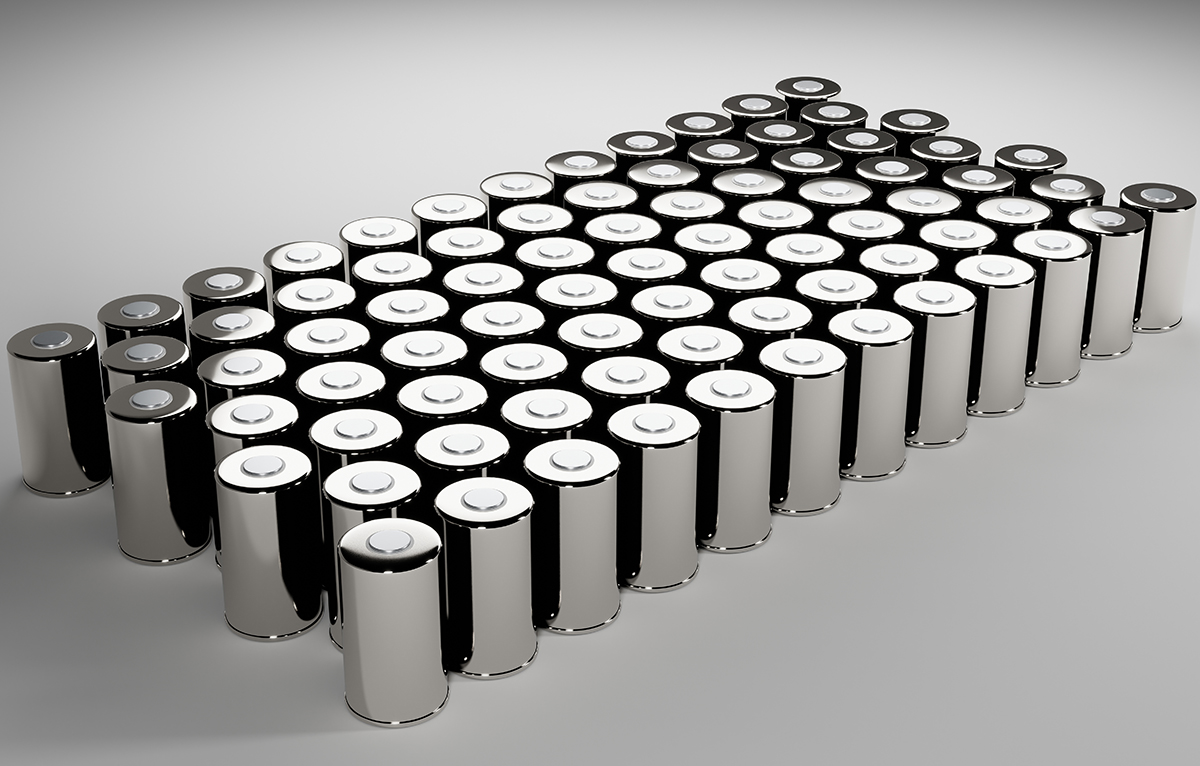 Let’s get this straight right away: this is not one of those “EVs’ Dirty Little Secret” articles. We know that e-mobility has an environmental footprint, but it’s far smaller than that of legacy petroleum-powered vehicles, as countless studies have shown. On the other hand, it’s critical that every step of the EV supply chain be as clean as it’s practical to make it—in both environmental and human terms.

In January, when Talon Metals (Nasdaq: TLOFF) announced that it had secured an agreement with Tesla to supply nickel concentrate from its Tamarack Nickel Project in Minnesota, techno-greenies applauded the news as an important step toward establishing domestic nickel production.

Today, much of the nickel that goes into EV batteries is produced by strip mines in Indonesia and the Philippines, and from a sulfur dioxide-spewing mine in Norilsk, Russia. By all accounts, producing and refining nickel in North America is bound to be greener (the flip side of this is that it can take years for a new mine to pass the necessary environmental reviews and survive the inevitable legal challenges).

As the New York Times reports, Talon has pledged to invest heavily to make its mine as green and socially responsible as possible, but some in the local community are skeptical, especially about the company’s promises to respect Indigenous rights. Talon’s partner in the Minnesota project, mining giant Rio Tinto, has a long history of environmental and human rights-related scandals. In 2020, it caused outrage among Aboriginal groups in Australia for blowing up an archaeologically significant cave system in a search for iron ore.

Kelly Applegate, Commissioner of Natural Resources for the Mille Lacs Band of Ojibwe, said he was “very concerned” about how the mine might damage the environment. “This again is an assault on Native culture, a disturbance of our way of being.” Applegate noted the “huge environmental justice issue” of mining local resources to build EVs that his tribe’s members would be unable to afford. The region is one of the poorest parts of Minnesota.

Mines that extract metal from sulfide ore have a poor environmental record, and some fear that the Tamarack mine could contaminate lakes and streams that feed into the Mississippi River. Sulfide ores that contain copper and nickel can leach out sulfuric acid and heavy metals. The Times reports that a dozen former copper mines in the US are now Superfund sites.

Talon Metals insists that it will follow the strictest environmental best practices. “We can produce the battery materials that are necessary for the energy transition and also protect the environment,” said Chief External Affairs Officer Todd Malan. “It’s not a choice.”

Malan says the company is mapping underground flows of water and creating a 3D model of the ore, so it can mine “surgically” while leaving surrounding areas undisturbed, and that it will do its mining far underground, below deposits of groundwater.

Rio Tinto has won a $2.2-million DOE grant to test a new carbon-capture technology designed to bind carbon dioxide from the atmosphere with mining waste. If the process is successful, Talon could conceivably market its nickel as carbon-neutral.

Talon says it’s committed to “meaningful consultations with tribal sovereign governments and tribal people,” and that it will work with tribal governments to share the economic benefits. The company has held several meetings with tribal staff, but some members say they still need far more details about Talon’s plans.

The conflict over Talon’s Tamarack Nickel Project is of course one of many around the world that pit local residents against huge global corporations in the extractive industries. Oil and mining giants have long, long histories of ignoring the environmental and human rights concerns of locals, but as the quest for more domestic production of battery raw materials continues, environmentalists may increasingly find that the toxic-waste-soaked shoe is on the other foot (so to speak).

The Times notes that some environmental groups that have long been skeptical of domestic mining are adjusting their positions. Shorter supply chains mean fewer emissions, and environmental standards tend to be higher in more affluent regions of the world.

Collin O’Mara, Chief Executive of the National Wildlife Federation, told the Times that there’s a growing need for responsibly-mined battery materials, and that Talon is promising to use state-of-the-art techniques to minimize the mine’s footprint. However, he acknowledged that local residents may not be inclined to take Talon’s promises at face value. “There still isn’t an example of an existing mine that has had no impacts.” 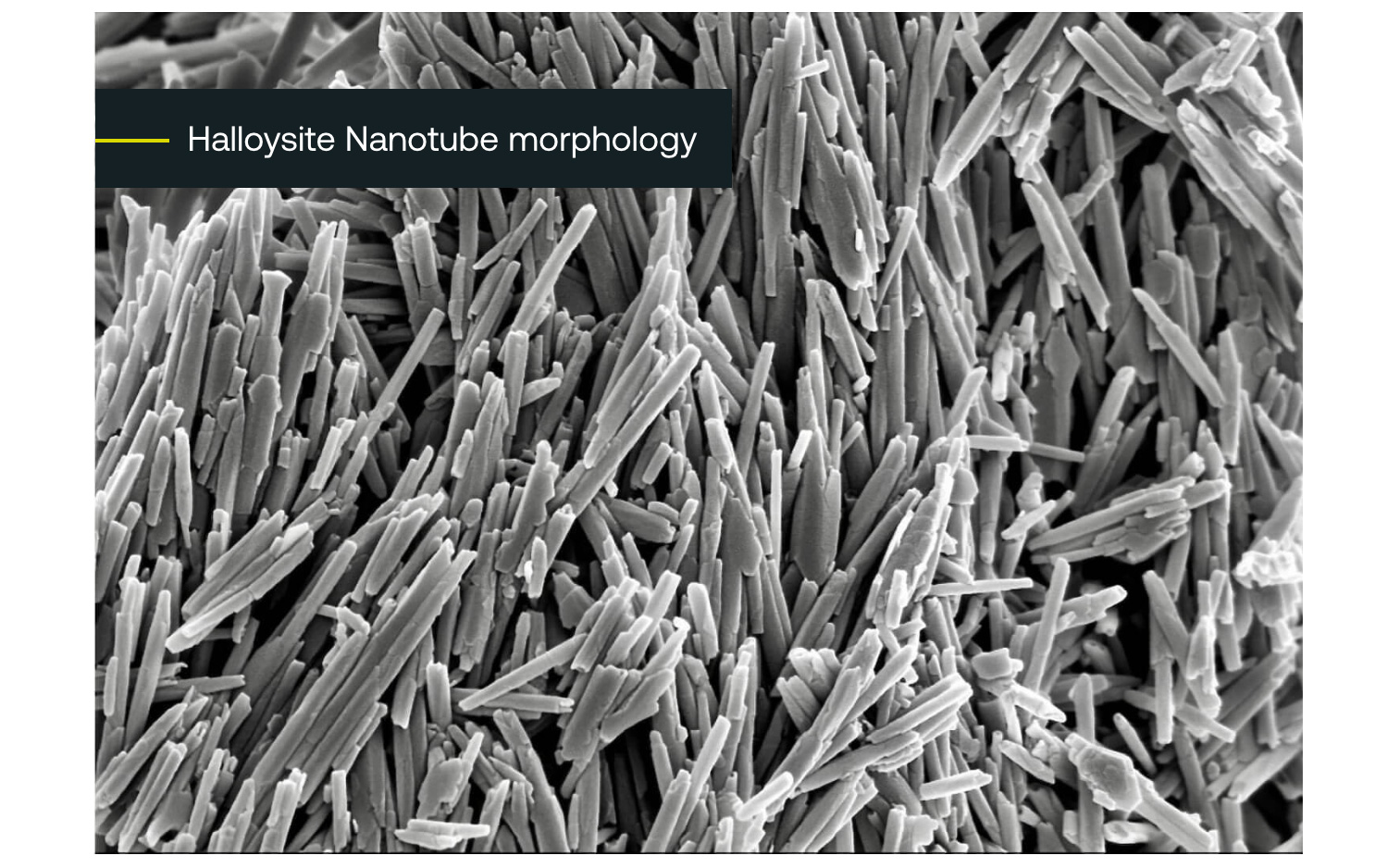 Battery material technology company Ionic Mineral Technologies has emerged from stealth mode to debut its halloysite-derived nano-silicon, Ionisil, which is meant to be used as a drop-in replacement for graphite 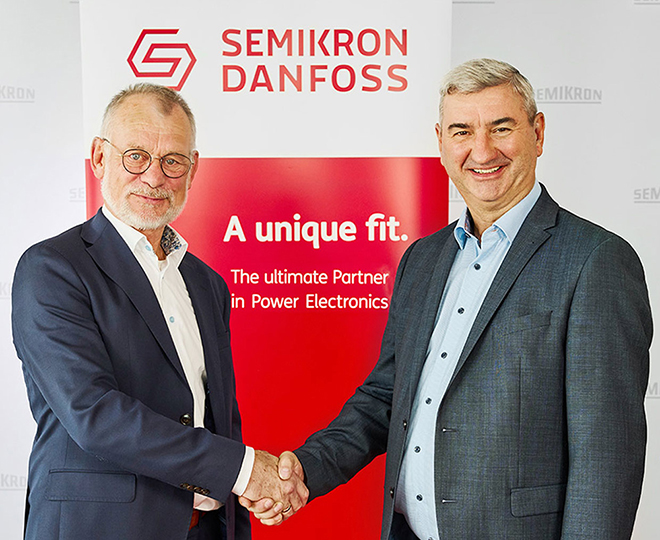 Power electronics manufacturer SEMIKRON is merging with Danfoss Silicon Power. “The newly formed Semikron Danfoss joint business will be owned by the current owner-families of SEMIKRON and the Danfoss Group, 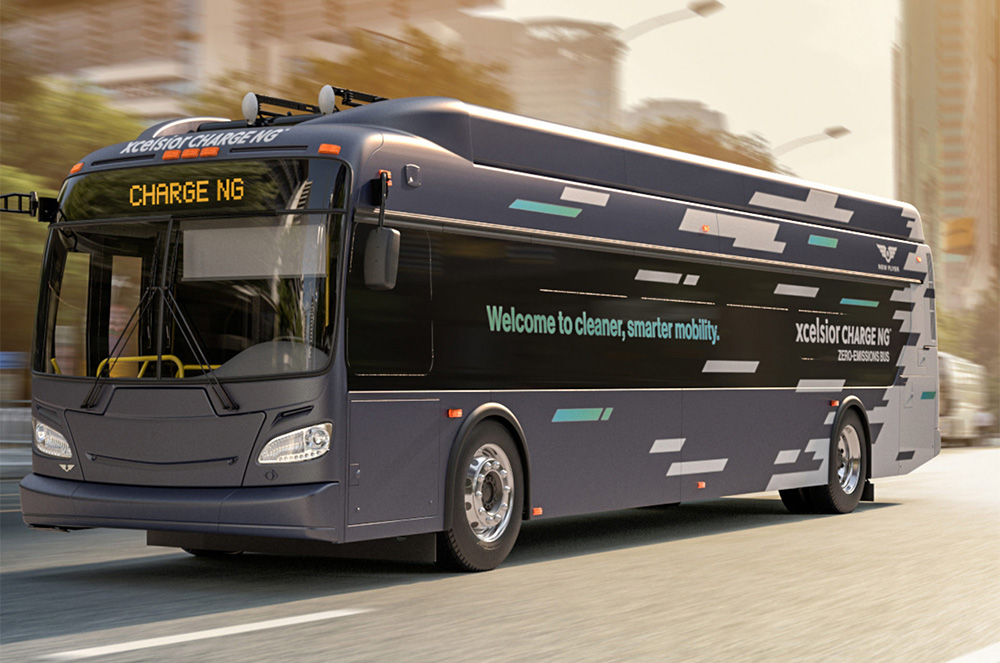