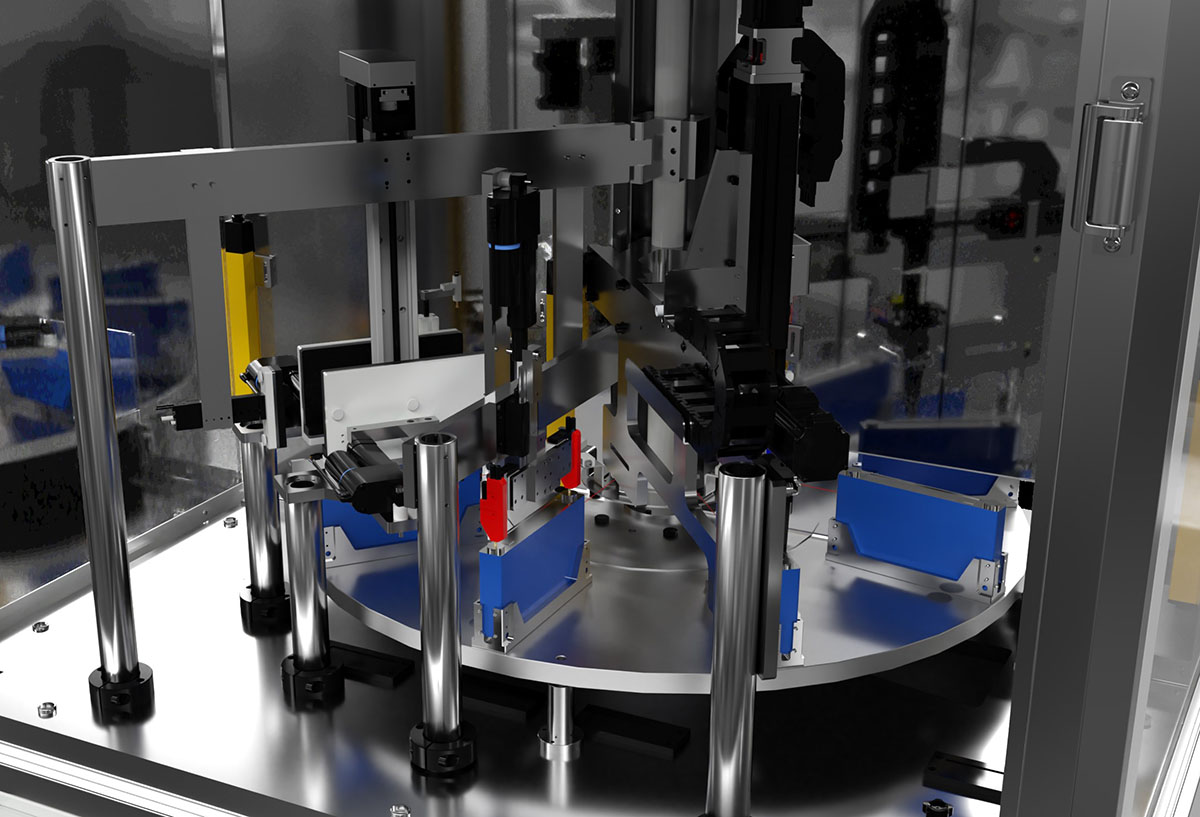 Marposs, a provider of measurement, inspection and testing products, has released a new system for testing prismatic battery cells. According to the company, this machine can be easily reconfigured to adapt to different cell sizes, and is suitable for end-of-line control or verification and grading at the beginning of a module assembly line.

Originally designed as a turntable system, it can be loaded manually by an operator or through automation. It can handle up to 18 nesting stations with the arrangement determined by the specific battery cell model and size. Marposs can also design the solution as an in-line station or end-of-line with conveyors.

The system is designed to conduct three separate tests, including a dimensional check, an electrical check and a leak test. Once testing is complete, all the collected data is stored in association with the serial number of the cell and can be read on the data matrix code. 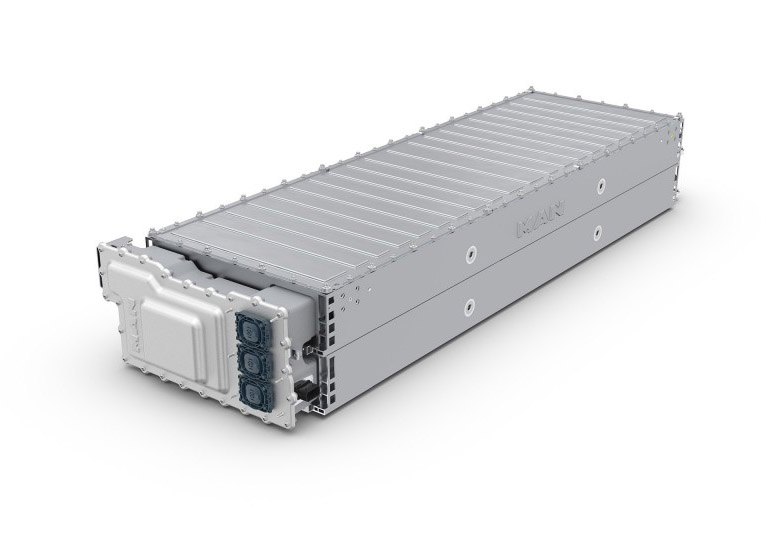 Commercial vehicle manufacturer MAN Truck & Bus will invest around 100 million euros over the next five years at its facility in Nuremberg, Germany to develop production of high-voltage batteries 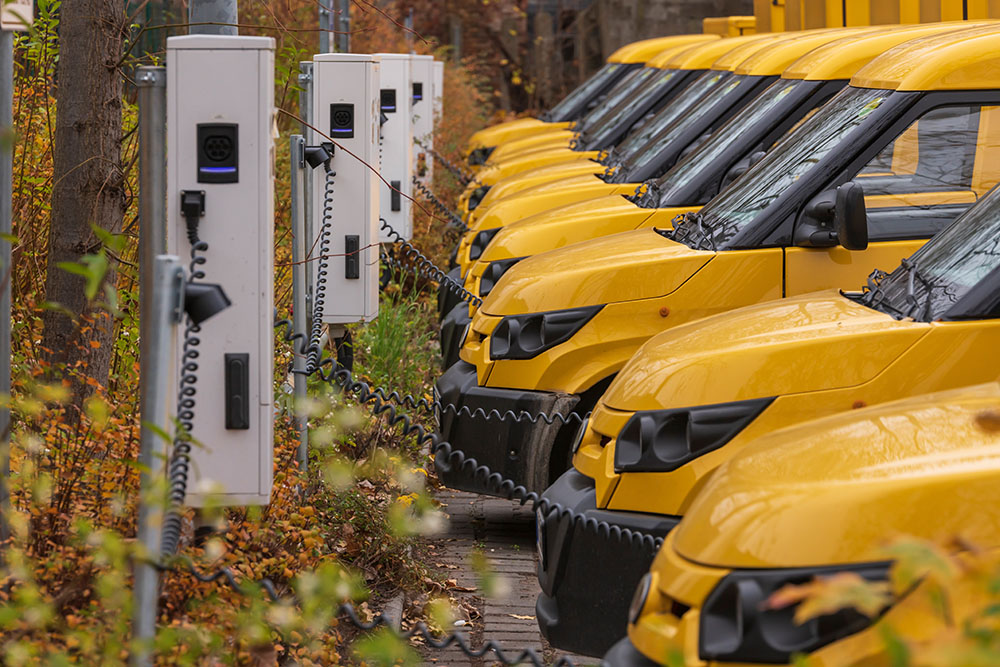 The Garden State is expanding its New Jersey Zero Emission Incentive Program (NJ ZIP) to support businesses and institutions that are purchasing zero-emission medium- and heavy-duty vehicles. The New Jersey