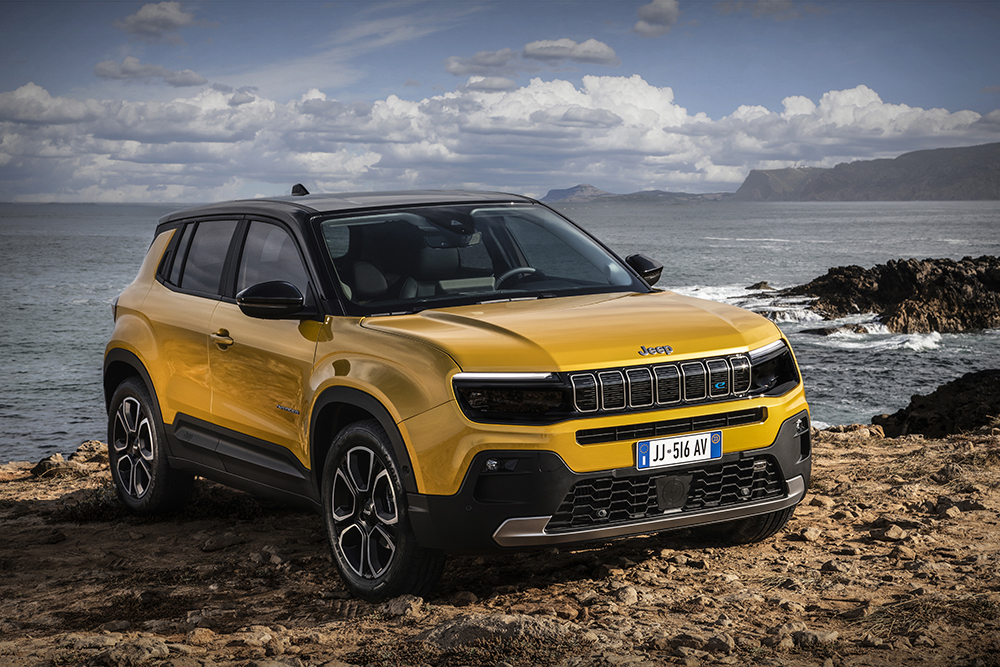 In September, Jeep unveiled three new battery-electric SUVs—two mid-size SUVs, the Recon and the Wagoneer S, are to be built in North America and go on sale in 2024. A third, smaller EV, called the Avenger, was officially launched at the recent Paris Motor Show, and sources at Jeep are predicting that it could become the brand’s best-selling model.

The Jeep Avenger will technically be the brand’s first pure EV, but it will come in both gas and electric versions, which will be sold in different markets. Forbes reports that Spain and Italy will get the fossil-burning version, while the EV version will be sold elsewhere in Europe.

The Avenger will be built on Stellantis’s STLA Small platform. Production has begun at the Stellantis plant in Tychy, Poland, which has just completed retooling. Initial production capacity is 1,000 cars per day.

Forbes’s James Morris reports that Jeep’s ICE+EV strategy involved some compromises, including a cramped back seat with “a mound in the middle of the floor.”

The Avenger is apparently considered too small for US buyers—there are no plans to bring it to North America at present, although Head of Design Ralph Gilles has reportedly held out some hope for the future. 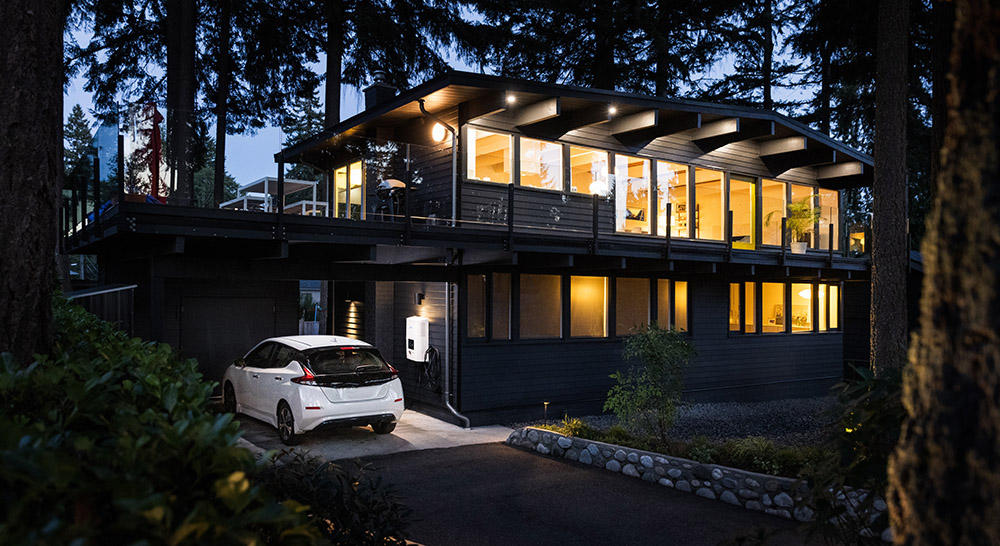 Co Charger and Paua, two EV charging solution providers located in the UK, have joined forces “to provide business drivers with single access to both base and route charging across 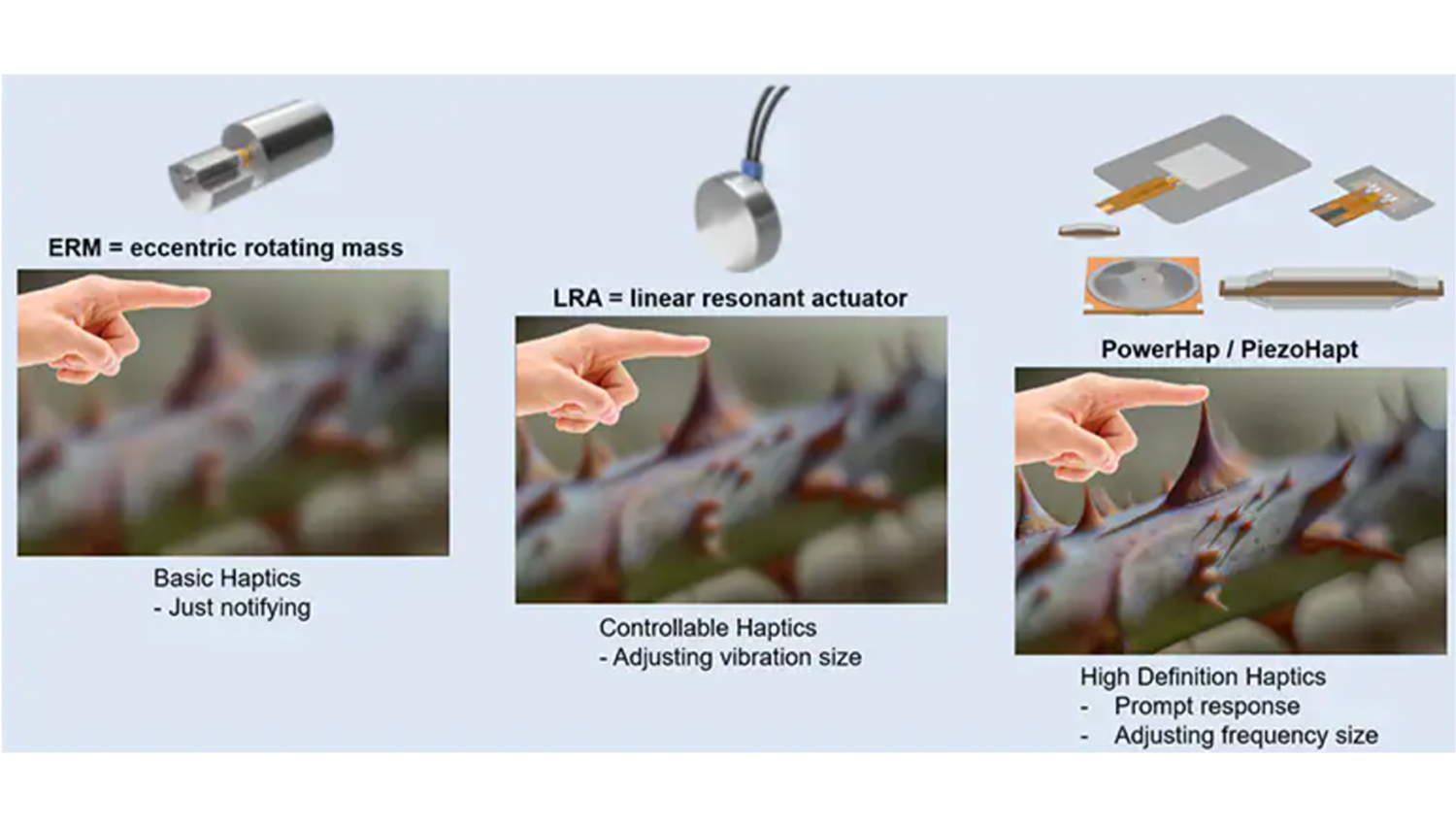 Sponsored by TDK There is little doubt that the automobile has changed society over the past century. Cars have increased personal mobility, changed the way purchased goods are transported and

Beyond The Product Portfolio: Value-Added Services You Should Expect from Your Suppliers The worldwide electric vehicle market is rapidly gaining traction, with many local and global suppliers offering solutions for