“The battery passport concept was launched by the Global Battery Alliance (GBA), a multi-stakeholder alliance that brings together 110 leading international organizations,” says Everledger. “The battery passport is the digital identity of a battery which includes information about its materials and components and ultimately the battery itself.”

The battery passport will use Everledger’s auto ID, blockchain and AI technologies to track batteries in various EV models for 6 months in the North American market. The companies will also work with the lithium-ion battery recyclers Cirba Solutions and Li-Cycle during the pilot.

“The Everledger Platform and its battery passport functionality positions stakeholders along the supply chain to verify a battery’s material provenance, chemistry and identity; and measure its sustainability and environmental impact alongside creating a market for used batteries that maximizes the recovery of raw materials,” says Everledger founder and CEO Leanne Kemp. “A fully connected and transparent battery passport, secured by blockchain technology, allows electric vehicle manufacturers and owners to not only track and report the lifetime journey of each battery, but increasingly, where those critical minerals originated and how those mines stack up with the use of renewable energy.”

“Battery repair garages, auto recyclers, auction houses, repurposers, dismantlers and recyclers that encounter the battery during its life also benefit,” says Everledger. “They will have more visibility to understand a battery’s chemistry and history in order to make faster, more informed decisions about how its contents can best be used, sold or recovered.”

Everledger says it will make the battery passport commercially available after six months of testing.

Volkswagen Group Chief Executive Herbert Diess will leave the company, to be replaced by Porsche Chief Executive and former VW head Oliver Blume, at the start of September. Diess’s departure 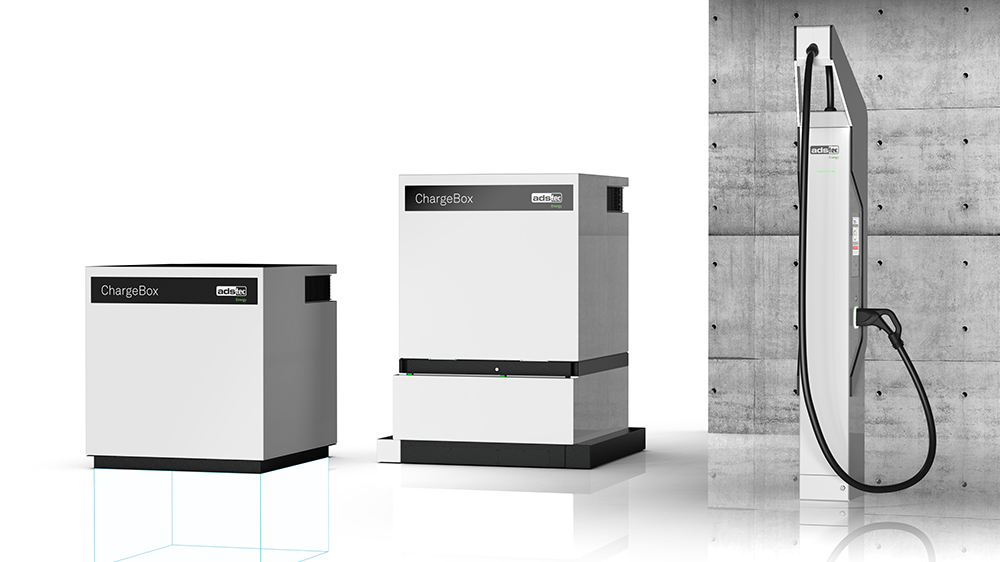 ADS-TEC Energy has announced two new installation options for its battery-buffered ChargeBox system. The ChargeBox Dispenser can now be installed indoors, and the associated ChargeBox Booster outdoor battery—which was previously 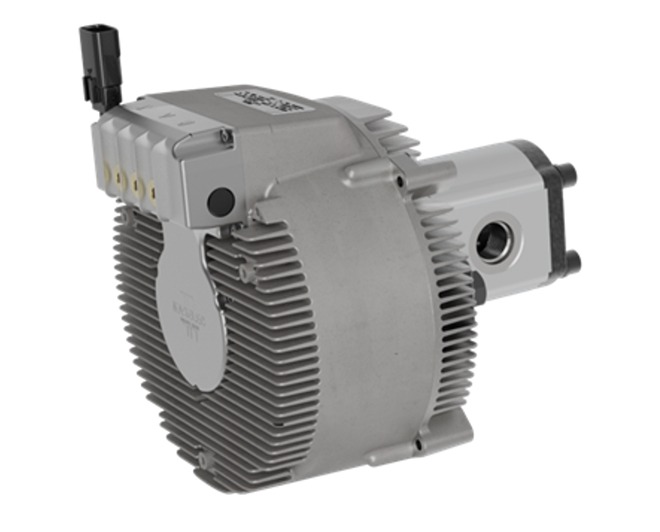 Omni Powertrain Technologies has released information about its new electrohydraulic pump combination.  The unit was developed for low-voltage mobile applications, and is designed to meet the needs of hybrid equipment