Solid-state batteries are a major focus for battery researchers, as they could offer weight and size reductions, as well as greater safety, compared to current Li-ion designs. However, they have a major drawback: dendrites, root-like structures that build up on the lithium surface and penetrate the solid electrolyte, eventually crossing from one electrode to the other and shorting out the cell.

Now a team of MIT and Brown University scientists led by MIT Professor Yet-Ming Chiang claims to have found a way to remedy the dendrite issue. They describe their work in “Controlling dendrite propagation in solid-state batteries with engineered stress,” published in the journal Joule.

As Chiang explains, dendrites form as the lithium ions move between the two sides of the electrolyte during the charging and discharging of the battery. This shuttling back and forth of ions causes the volume of the electrodes to change, leading to stresses in the solid electrolyte and, eventually, cracks that allow dendrites to form.

“To deposit this metal, there has to be an expansion of the volume because you’re adding new mass,” Chiang says. “There’s an increase in volume on the side of the cell where the lithium is being deposited, and if there are even microscopic flaws present, this will generate pressure on those flaws that can cause cracking.”

The solution to the problem turns out to be more stress, applied in just the right direction and with the right amount of force. Applying mechanical stresses to the solid electrolyte doesn’t eliminate the formation of dendrites, but it does control the direction of their growth. This means they can be directed to remain parallel to the two electrodes and prevented from ever crossing to the other side, and thus rendered harmless.

According to Chiang, the team’s next step will be to try to apply these principles to the creation of a functional prototype battery, and then to figure out exactly what manufacturing processes would be needed to produce such batteries in quantity. 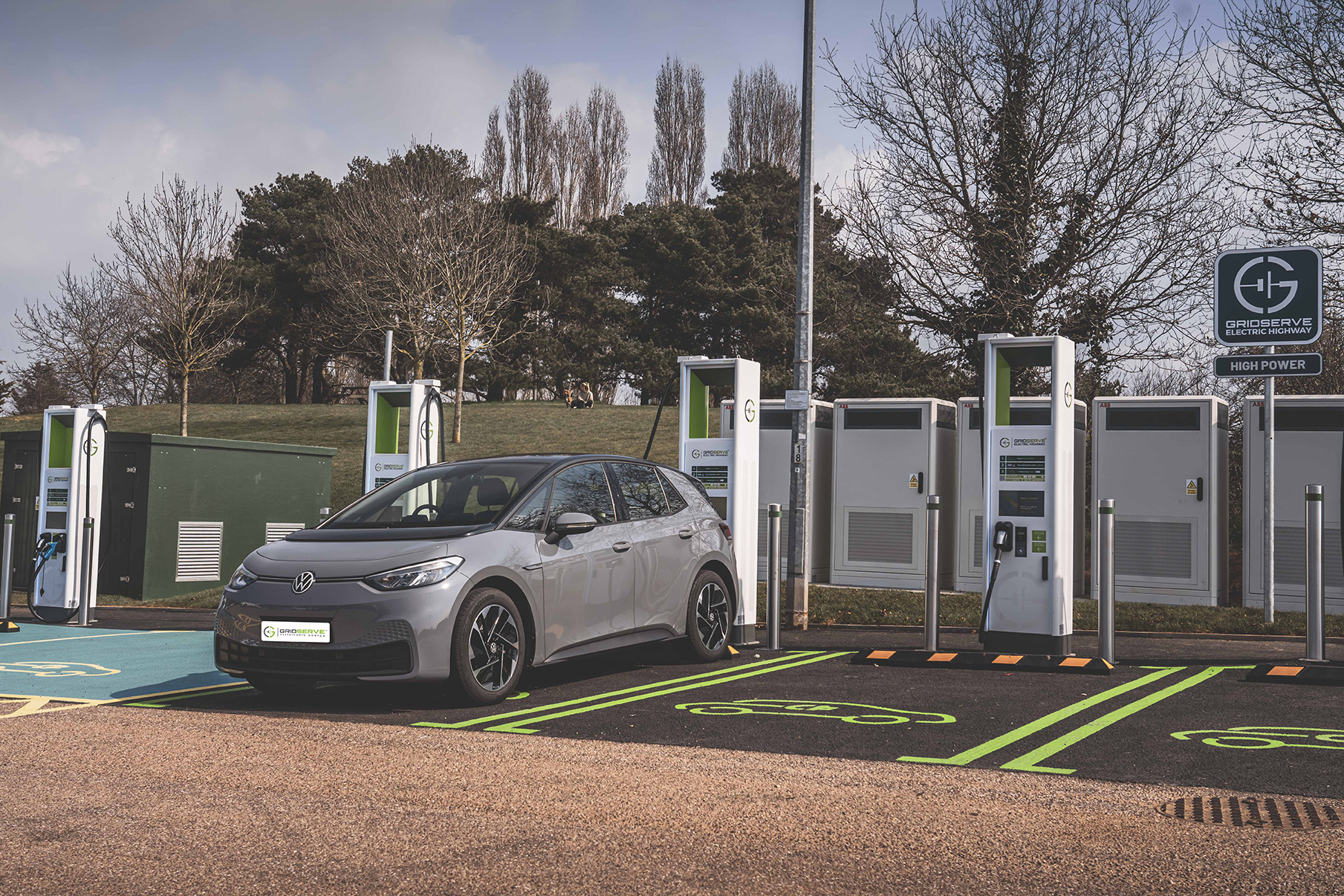 Last July, UK energy provider Gridserve took over an existing public charging network, which had earned a reputation for being unreliable (not the only network in the world to suffer

Piedmont Lithium has been selected to receive a $141.7-million grant from the DOE, one of the first wave of projects aimed at expanding domestic supply of battery raw material funded 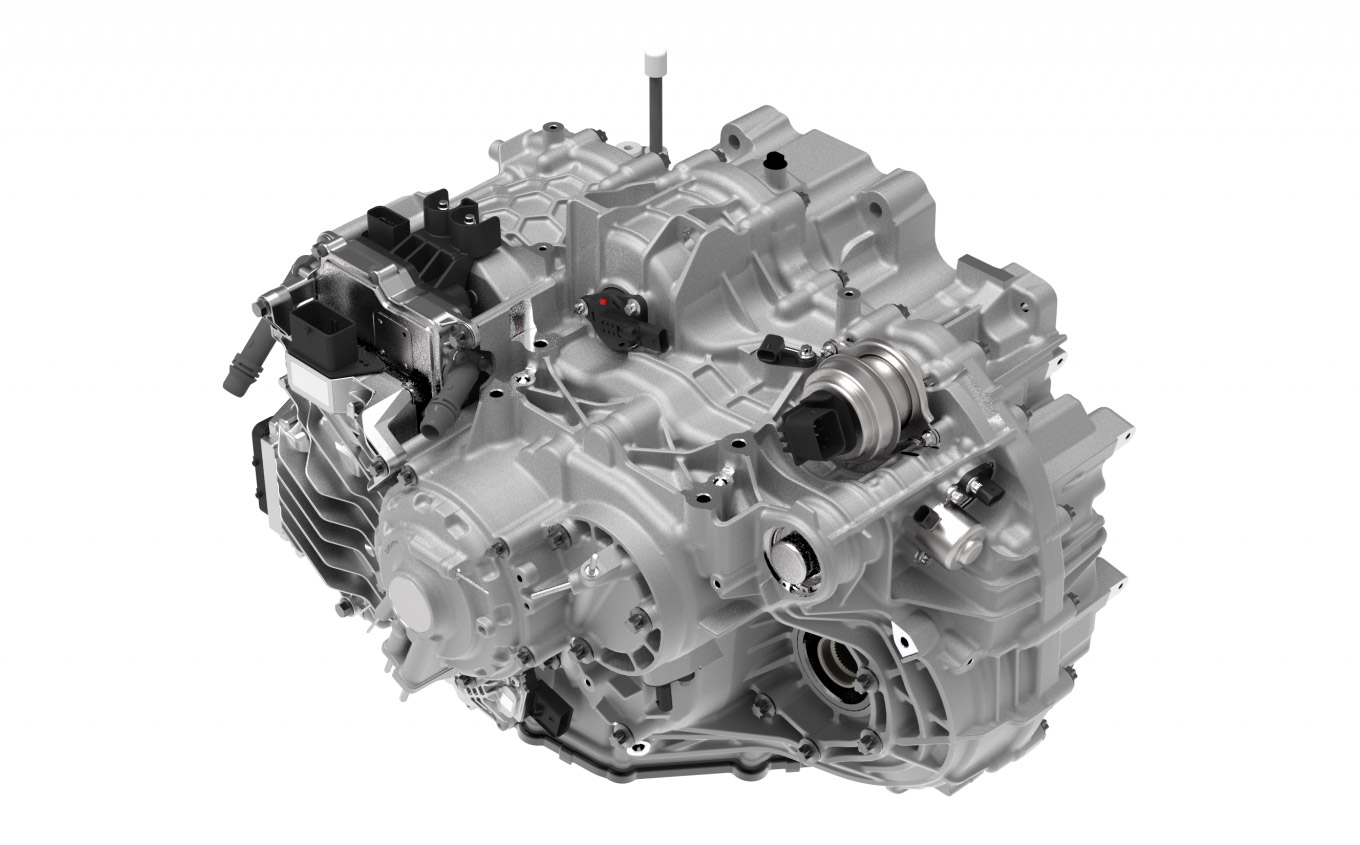