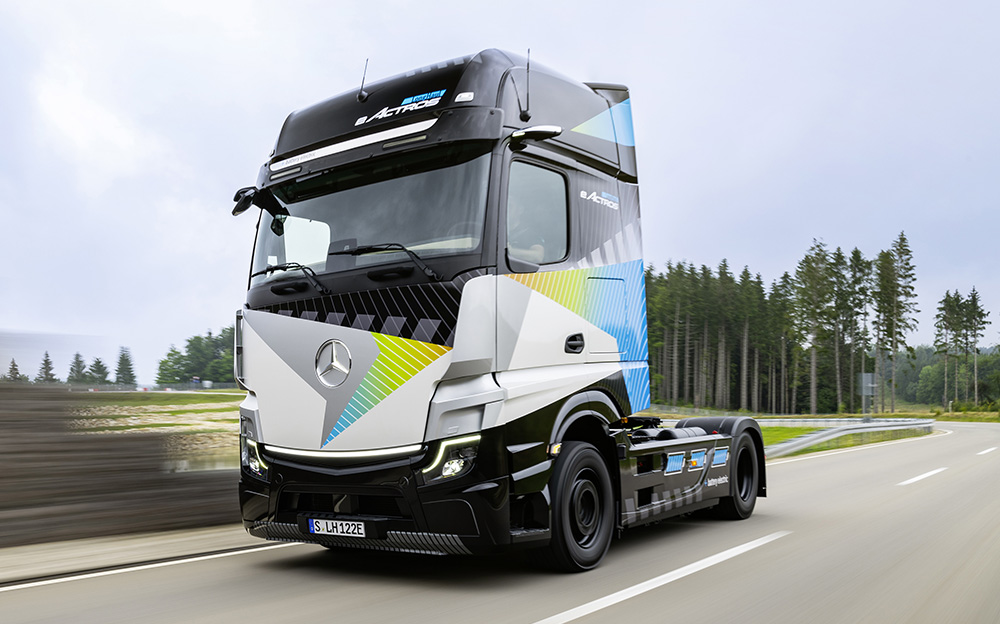 The eActros LongHaul has a range of around 500 km, and is capable of megawatt charging, which allows charging from 20 to 80 percent in “well under 30 minutes.” It features three LFP battery packs with a total installed capacity of over 600 kWh. Two electric motors, part of a new e-axle, generate continuous output of 400 kW and peak output of over 600 kW.

The eActros LongHaul will be manufactured from start to finish on the existing assembly line at the Wörth truck plant, including the installation of all electrical components. In addition to the tractor unit, Mercedes-Benz Trucks will also produce rigid variants.

The first prototypes are already undergoing testing, and will be tested on public roads this year. Next year, near-production prototypes will go to customers for real-world use testing. Series production is planned for 2024.

Daimler also showed several other new electric trucks at the Hanover show, including the Mercedes-Benz eActros 300 in a tractor version for flexible heavy-duty distribution transport; the Mercedes-Benz eAtego for the medium-duty segment; and the FUSO Next Generation eCanter.

The tractor variant of the eActros 300 can pull all standard European semi-trailers, taking into account the maximum permissible length. The e-truck is based on the same technology as the eActros 300/400. Three battery packs, each with an installed capacity of 112 kWh, enable a range of up to 220 km. Series production is planned for the second half of 2023.

“Since the last IAA four years ago we have moved forward at full speed with the transition to CO2-neutral transport,” said Daimler Truck CEO Martin Daum. “This year we already have eight pure battery-electric series-production vehicles in our portfolio. However, it’s not enough just to offer the right vehicles. Our customers also need the suitable infrastructure. We are active here at a wide variety of levels.” 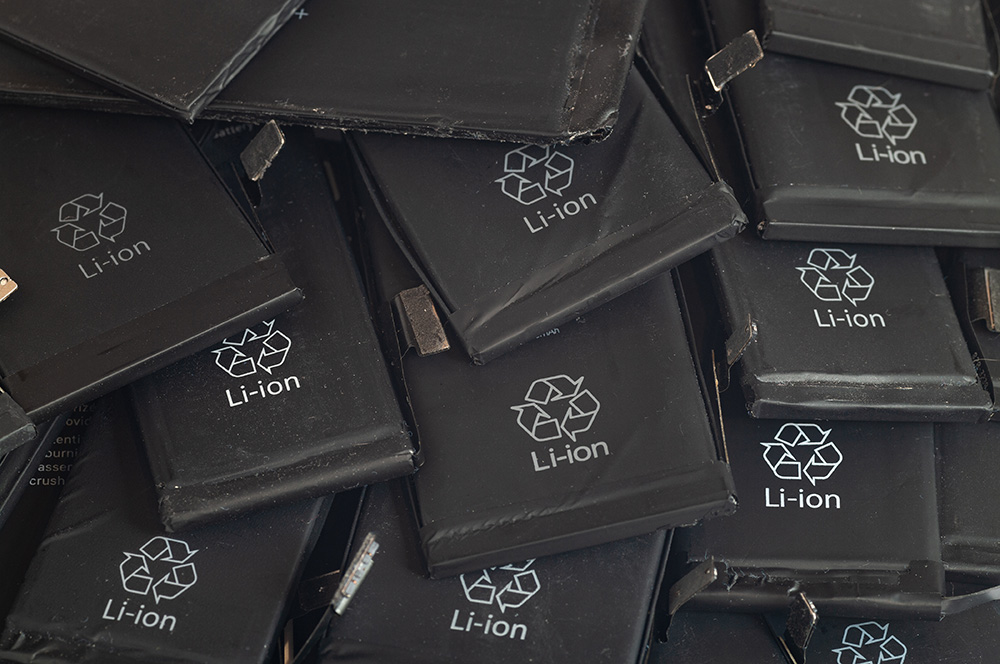 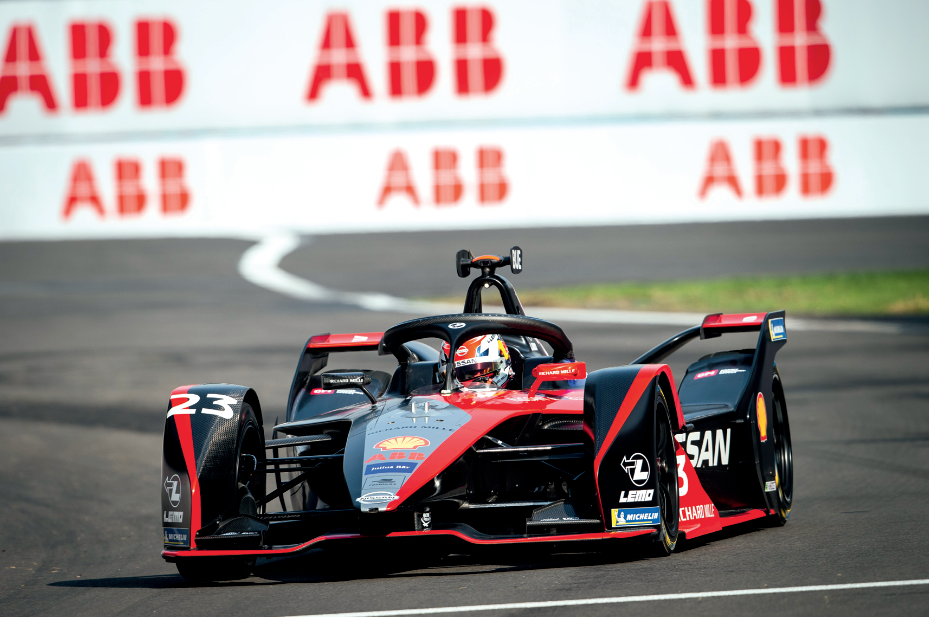 St Petersburg, Florida could be the site of a Formula E race in 2023. According to The Race, Formula E has had discussions with the organizers of the St Pete

For better or for worse, Tesla’s presence in China has resulted in quite a bit of what you might call “technology transfer.” One example of this the emergence of “Tesla