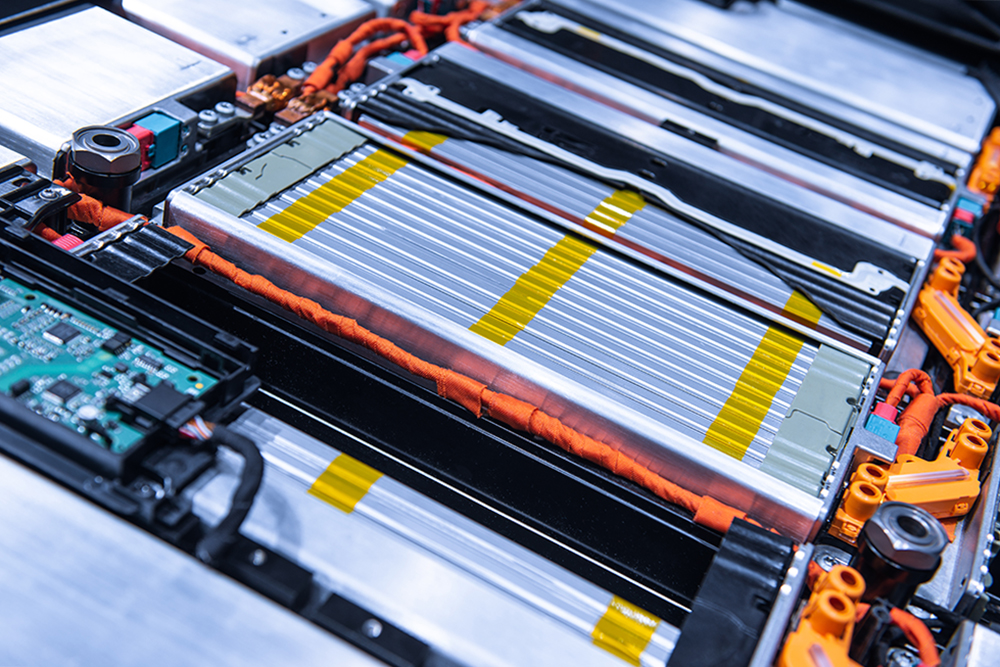 The latest biannual report on the global EV market from Adamas Intelligence highlights expanding EV sales, as well as the growing popularity of LFP battery chemistries, in the first half of 2022.

In the first half of 2022, 6.23 million new passenger EVs were registered around the world—an increase of 42% compared to the same period the year before. As usual, the strongest growth was in the Asia/Pacific region (75% year-over-year), while the other major markets saw more modest growth: 19% year-over-year in the Americas and 10% in Europe.

Tesla continues to dominate the market—the company sold new EVs with a total of 41.7 GWh of battery capacity, nearly as much as its four closest competitors (GAC, Hyundai, BYD and Kia) combined.

The popularity of LFP battery chemistries, which are comparatively inexpensive and use no problematic cobalt or nickel, continues to grow. In H1 2022, deployment of LFP cells reached 52.7 GWh, a year-over-year increase of 237%.

The global appetite for lithium continues to swell—117,200 metric tons of lithium carbonate equivalent (LCE) were deployed, an increase of 76% over H1 2021. 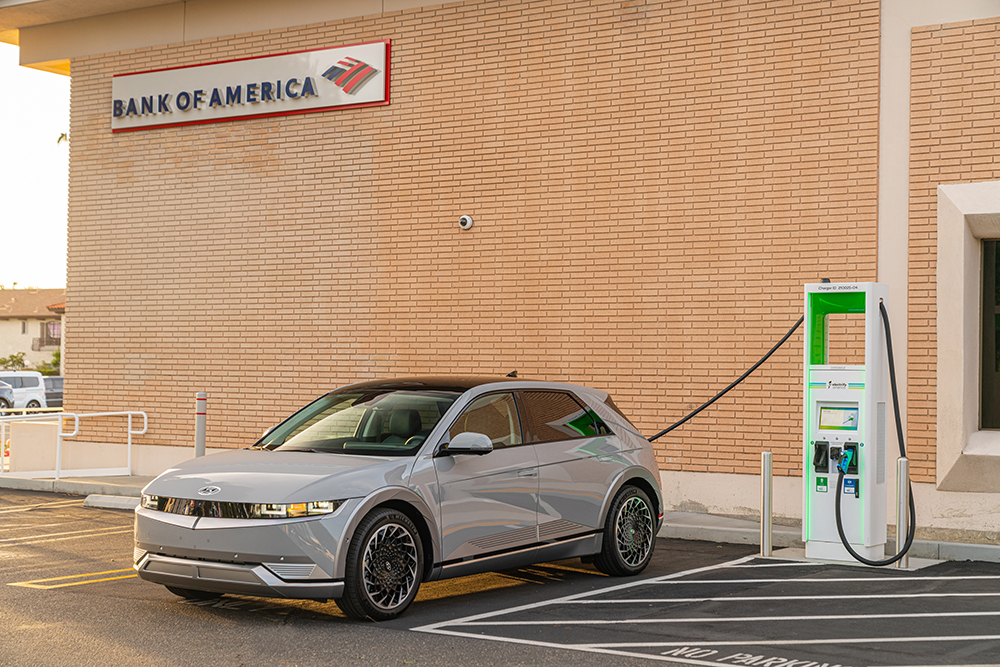 Bank of America and Electrify America have announced plans to greatly expand the number of B of A financial centers equipped with charging stations by the end of 2023. Bank 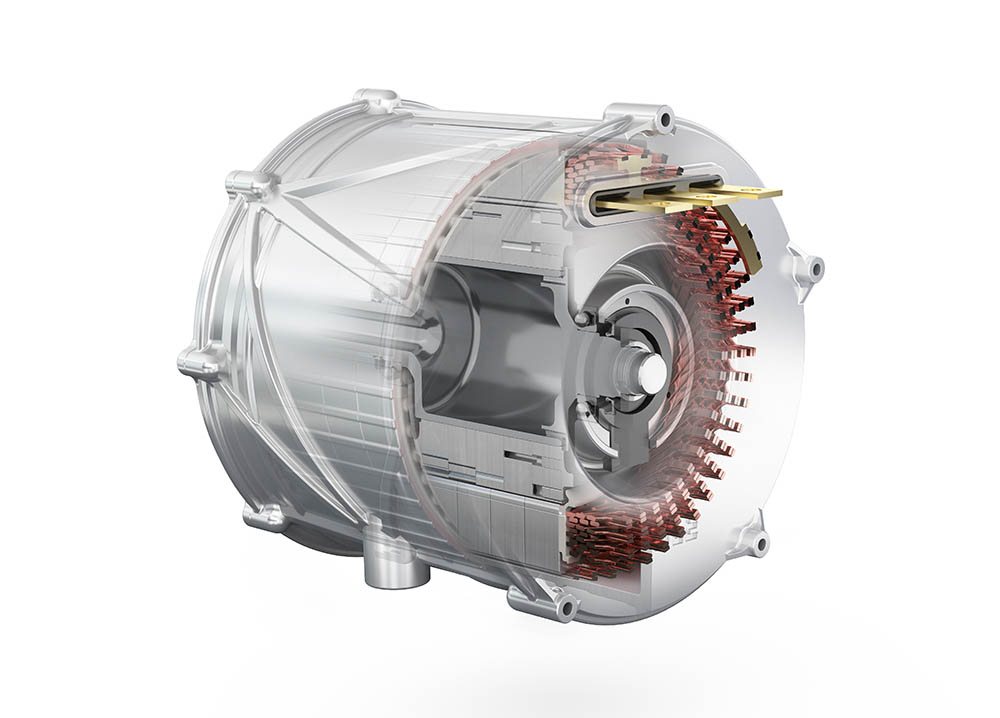 Automotive supplier MAHLE has introduced a new electric motor designed for electric passenger, commercial, construction and tractor vehicles. The company says it has “developed the most durable electric motor available.” 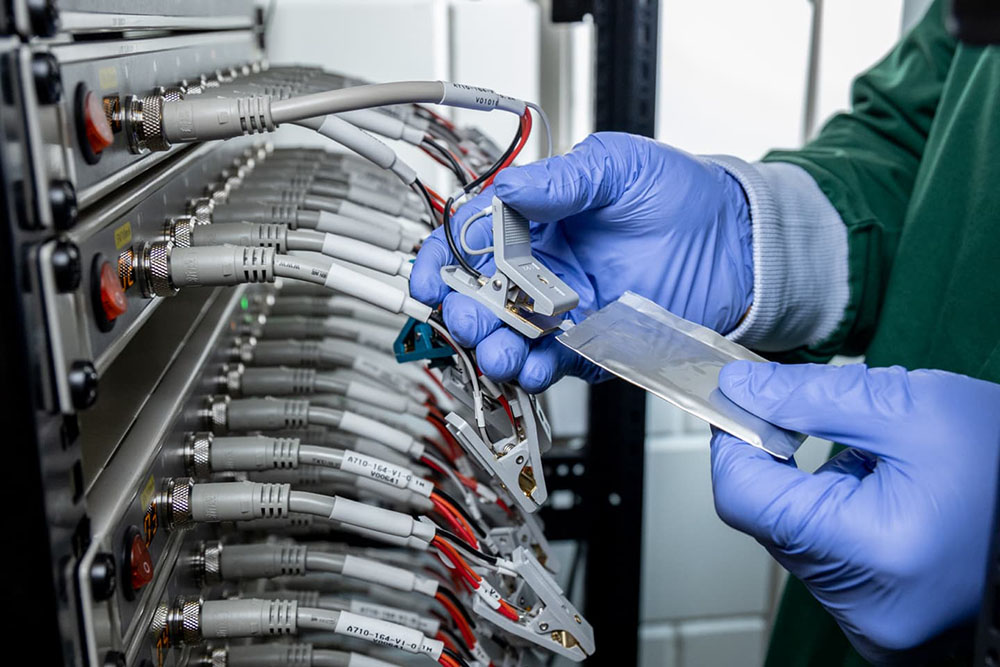 Researchers from the German research institute ZSW and the Dutch battery company E-magy have studied cell expansion in lithium-ion pouch cells with silicon-dominant anodes. The research assessed volume expansion in