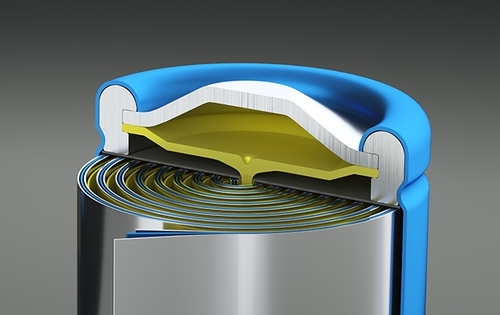 Umicore has opened a plant in Nysa, Poland to produce cathode active material for EVs.

Construction of the gigafactory started in 2019, and production for car company and battery cell customers in Europe began this July.

“Nysa’s annual production capacity is set to reach 20 GWh by the end of 2023 and 40 GWh in 2024, with the potential to rise to over 200 GWh, or 3 million electric vehicles, in the second half of the decade,” says the company.

The plant receives all its power from an onshore wind farm, according to the company.

“This growth trajectory is part of Umicore’s ambition to reach worldwide capacity of more than 400 GWh by 2030, and overall strategy to establish fully integrated regional battery material value chains on three continents,” says the company. “To this end, Umicore plans to construct a precursor and cathode active materials facility in Canada and expand its existing capacity in Asia.” 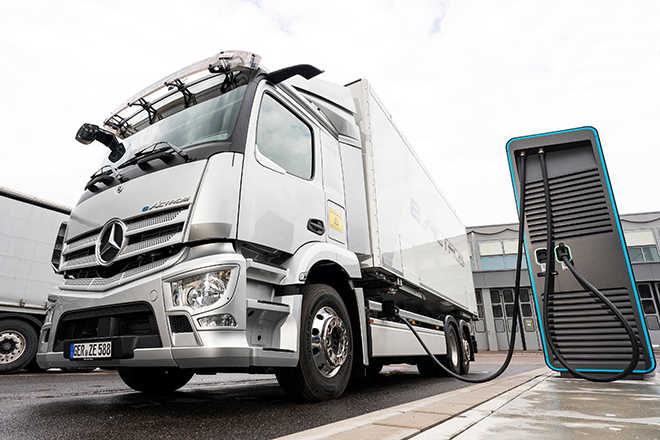 Price Waterhouse predicts electric trucks will take over by 2035 Posted November 22, 2022 by Charles Morris & filed under Fleets and Infrastructure, Newswire, The Vehicles. A new report from

Sponsored by CPC Whether thermal management liquid cooling loops are located at the EV charging station inverters, cable, or in association with the onboard infotainment systems or battery packs, these