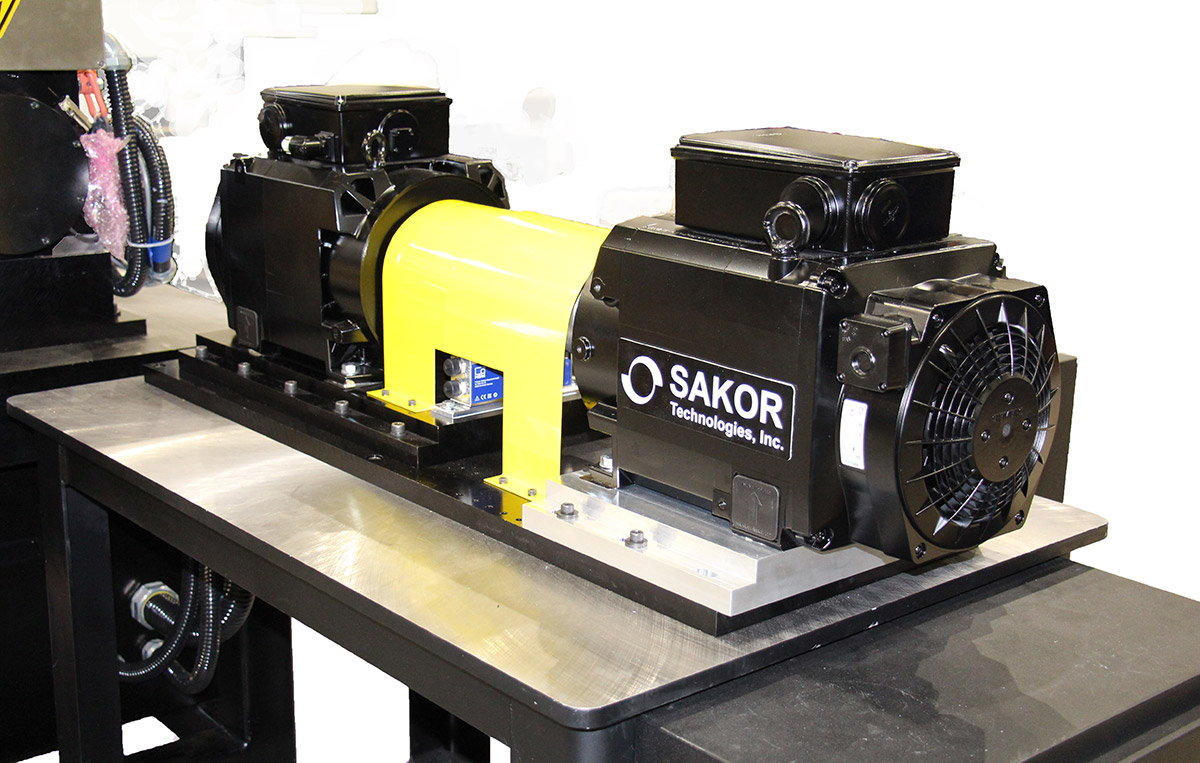 Michigan-based test system company SAKOR Technologies has delivered a new dynamometer test system to Carpenter Technology. The system will be used to test the effectiveness of new alloys in inverters and electric motor parts.

“The AccuDyne four-quadrant dynamometers are capable of full bidirectional loading and motoring of the device under test,” says SAKOR. “They can also provide full rated torque at stall. Each dynamometer, as well as the battery simulator, provides regenerative power recapture. This makes the test system itself extremely power-efficient and greatly reduces operating costs.”

“The customer needed a machine that could test a very broad range of motor sizes and powers, and this new system allows them to test new motor technology with or without customer inverters, making it extremely versatile,” says SAKOR President Randal Beattie. “This single system will take the place of as many as four independent test stands.” 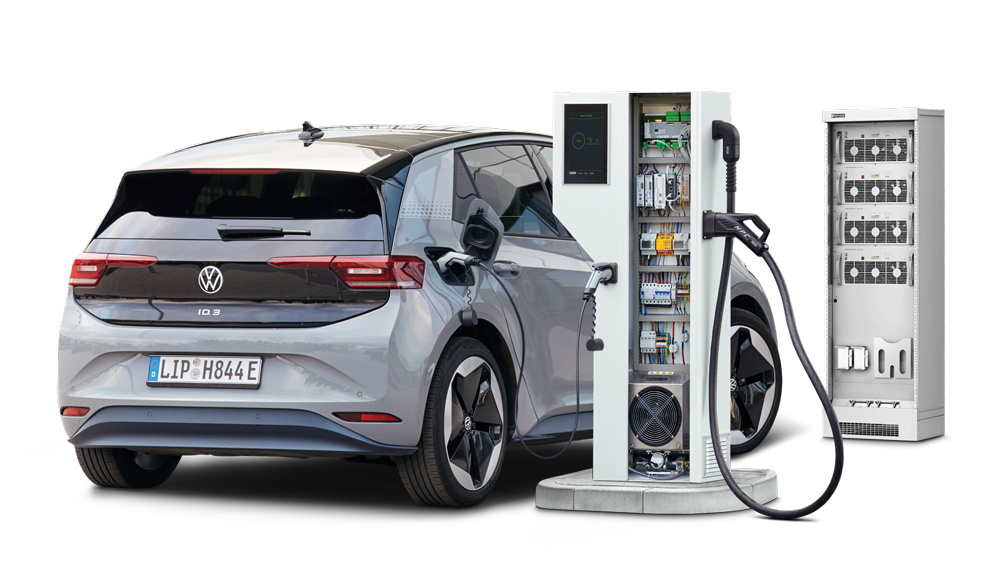 Sponsored by Phoenix Contact Phoenix Contact Group is made up of 15 German and four international companies, along with 11 manufacturing locations, and has a footprint in more than 100 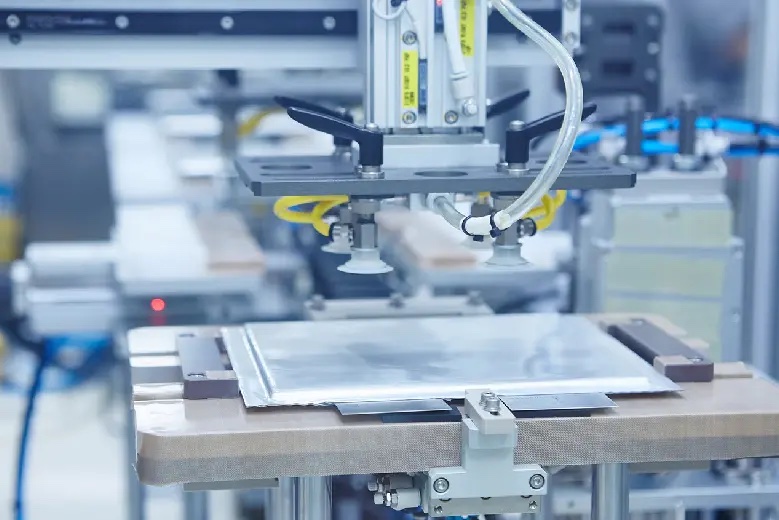 SK On, a battery company and subsidiary of SK innovation, has secured $2 billion in investment resources from export credit agencies, which it plans to devote to an under-construction battery 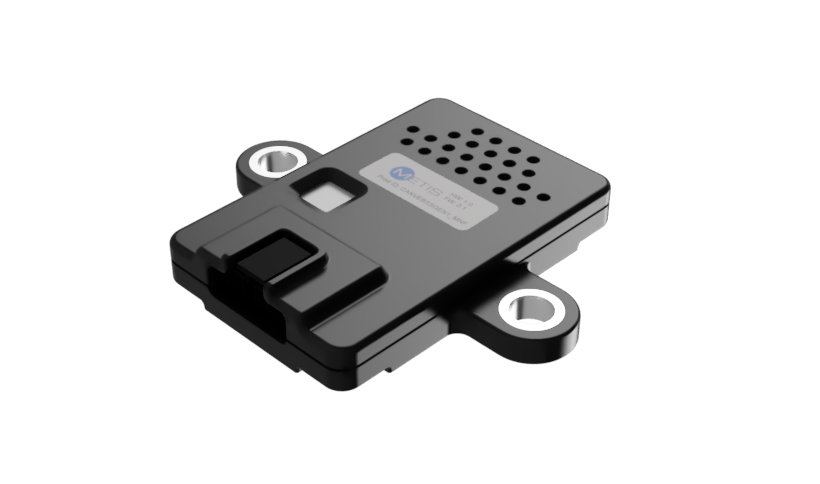 Metis Engineering has earned ISO certification of its Production Battery Safety Sensor, which designed to monitor the health of a lithium-ion battery pack and detect cell venting. The sensor was