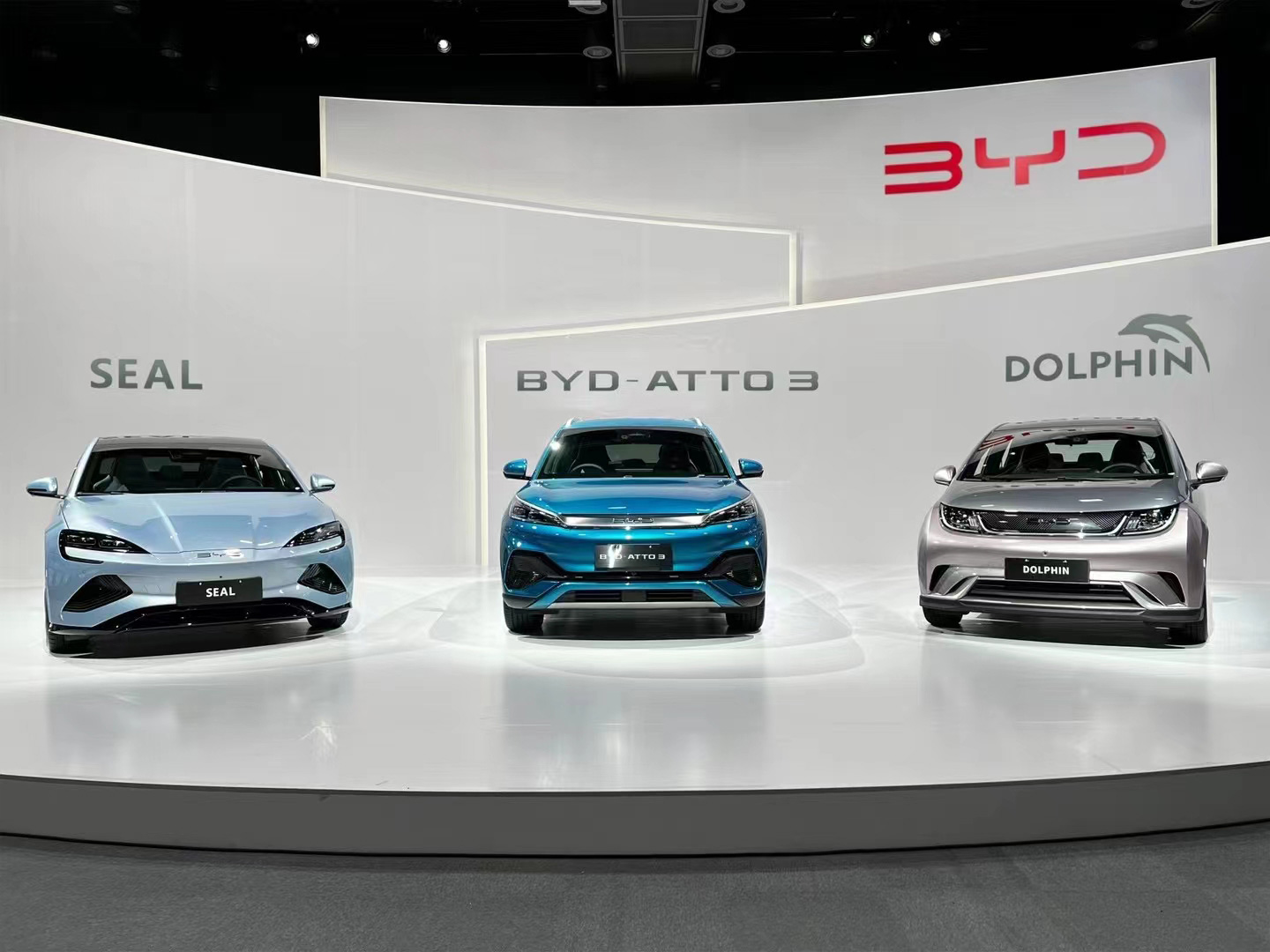 After a decade of talking about renting EVs, major car rental companies (including Hertz) are now starting to place serious orders. This is excellent news, because offering EVs to rental car customers could have a multiplier effect—who’d want to go back to their gas-burner after driving electric for a week?

The latest rental giant to get charged is Sixt, a Germany-based company that operates in 100 countries, including the US and Australia. Sixt plans to buy at least 100,000 EVs from China’s BYD between now and 2028. The deal is a big boost for BYD, which recently began selling EVs in Europe.

Under the first stage of the agreement, Sixt will order several thousand EVs, the first of which will be available to customers in Europe, beginning in Germany, France, the Netherlands and the UK, in the fourth quarter of this year. The first model to be offered will be the BYD Atto, a compact SUV.

BYD and Sixt will also explore opportunities for cooperation in other regions of the world. 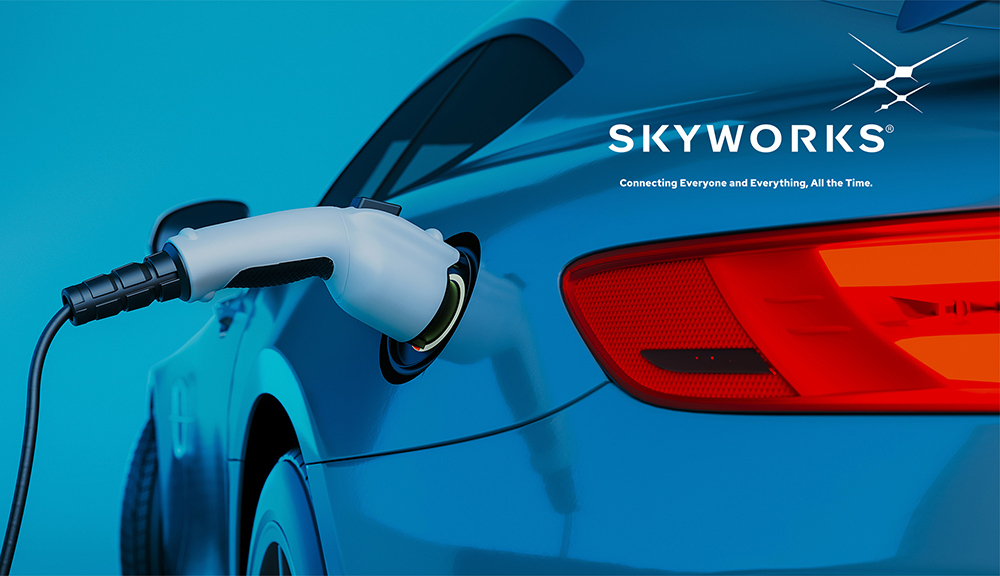 Sponsored by Skyworks When it comes to building power systems, the half bridge switch topology is king. But as they say, the devils in the details. In this whitepaper, we’ll 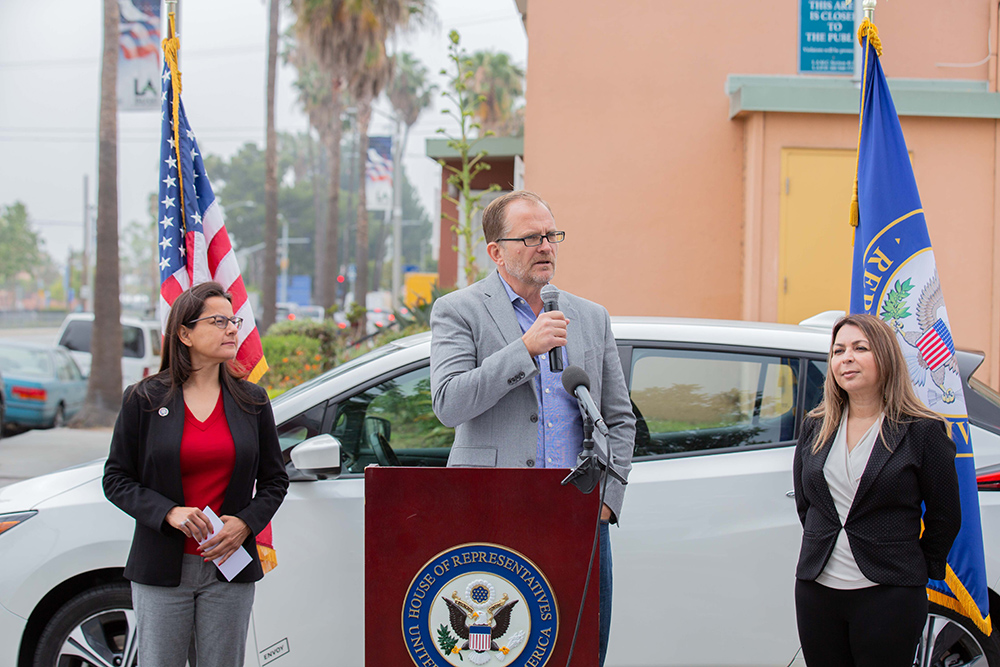 “The success of our clean energy future requires that every resident, regardless of income, is included in the electric vehicle transformation,” says US Representative Nanette Díaz Barragán (CA-44), the sponsor