Under a new, multi-year supply agreement, Proterra will supply its S-Series battery system to power ENC’s Axess Battery Electric Bus (EVO-BE), which will be produced in 32-foot, 35-foot and 40-foot variants. Delivery of the first Proterra Powered ENC Axess EVO-BEs is expected to begin in 2023. 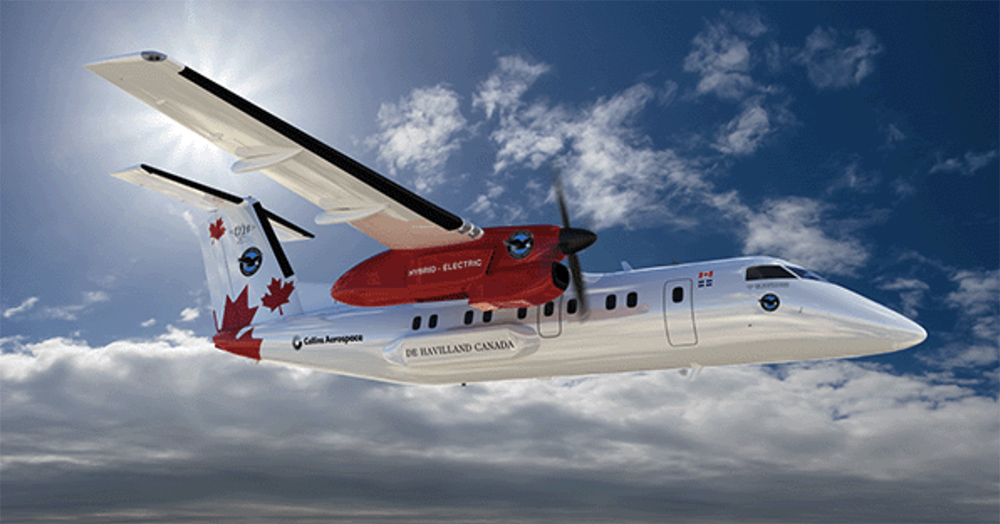 Global consulting firm Ricardo has signed a multi-year deal with Pratt & Whitney Canada, a manufacturer of aircraft engines. The Ricardo aerospace engineering team will support P&W in the development

The revamped federal EV tax credit is the most-discussed part of the Inflation Reduction Act, and there’s plenty to talk about. Like most government programs, it is complex, and like 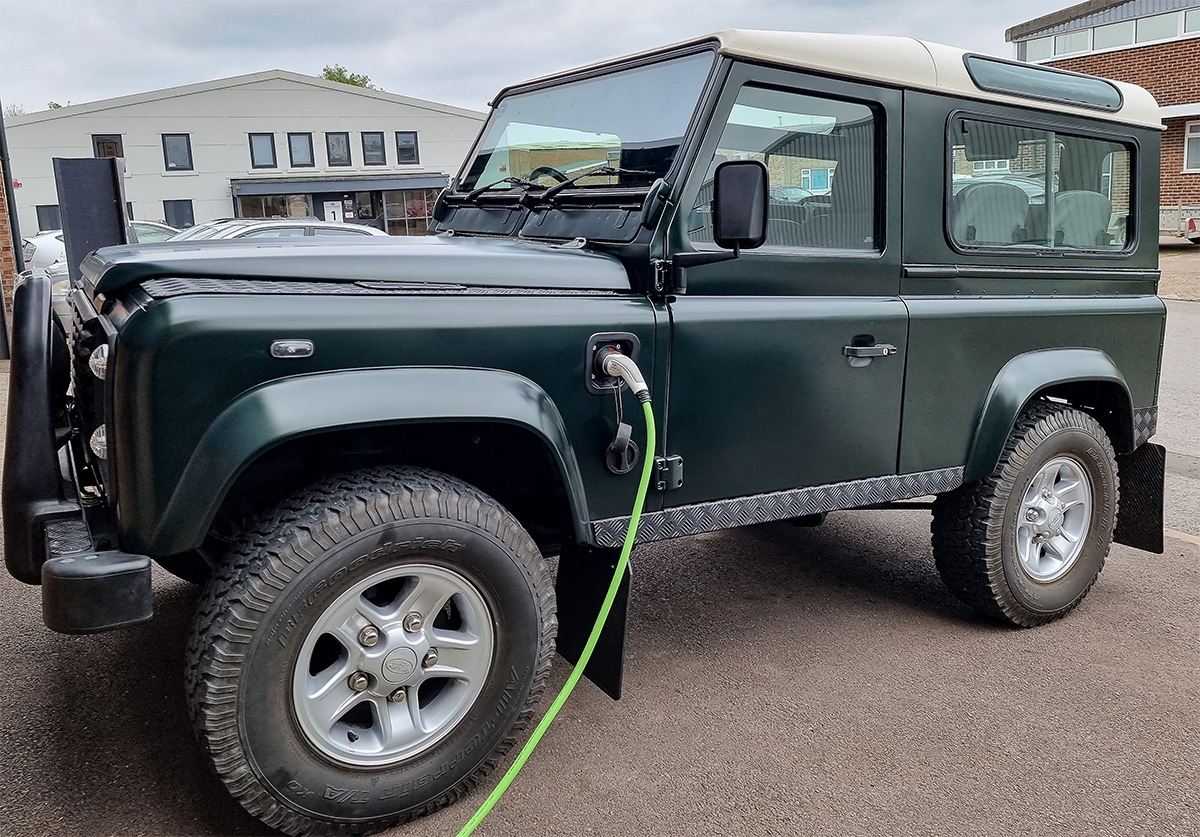