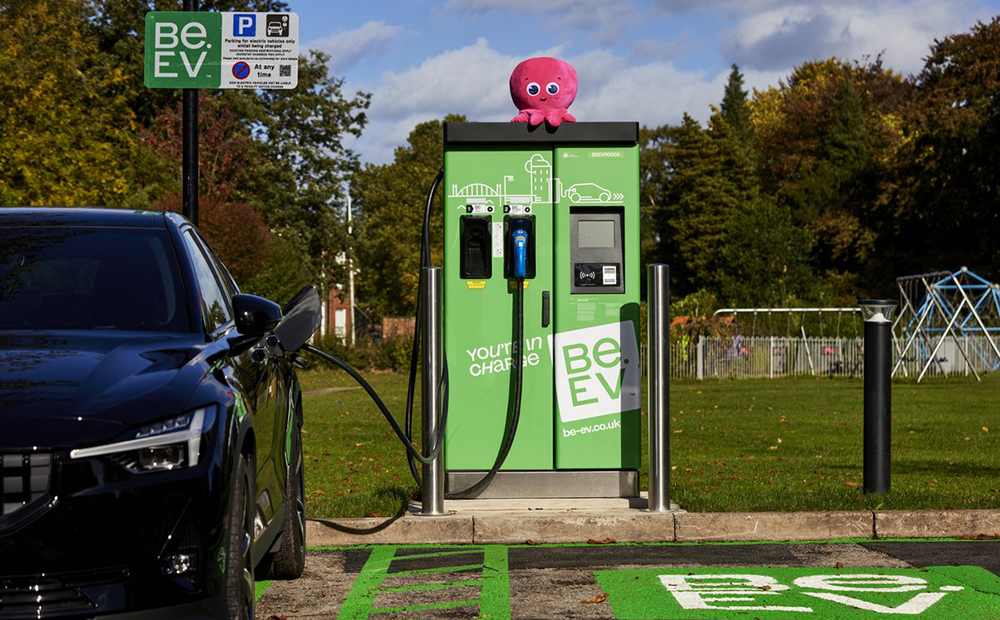 Octopus Energy Generation plans to invest up to £110 million on behalf of its Sky fund in Manchester-based EV public charging network Be.EV to install new charge points in the UK.

Octopus Energy says it already supplies all of Be.EV’s chargers with 100% green electricity. Be.EV currently has 150 public charge points in its network, and plans to add 1,000 more “across the North of England and beyond” by 2024.

Observers of the UK’s EV scene often note that public charge points are currently concentrated in London, and scarce elsewhere in the kingdom. Octopus means to address this situation by building community-based charging networks where they’re most needed.

“Everybody, not just the wealthy, must be able to make the switch to electric cars, but currently people who live outside London or in less affluent areas are underserved by public EV charging,” said Asif Ghafoor, CEO and co-founder of Be.EV. “If you live in a flat or terrace, you can’t charge at home. This investment addresses that imbalance and helps kickstart a national infrastructure effort that, for once, doesn’t start in London. We have sites lined up and underway that will form dense clusters of chargers that give people the confidence to go electric. We’re also building infrastructure that communities can be proud of, reinventing charging locations as green neighborhood hubs and developing iconic designs.” 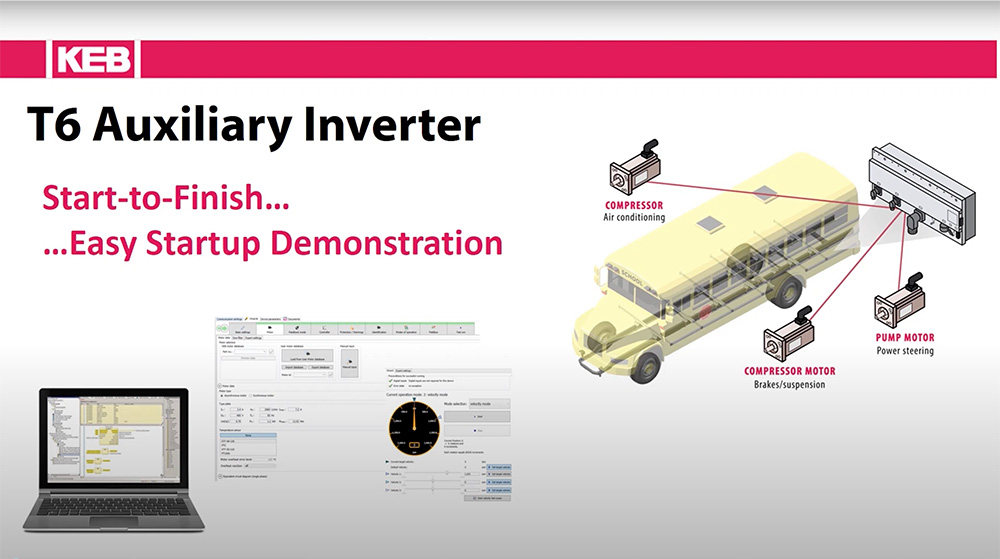 Sponsored by KEB Efficiency is the name of the game in electric vehicle design and can affect vehicle range and energy costs. For a given device technology, there won’t be 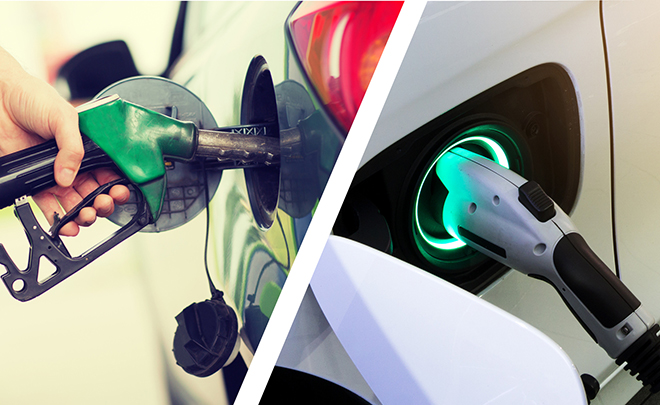 The European Commission has agreed to set a zero-emission sales mandate for new cars and vans by 2035. As the average age of passenger cars in the EU is just 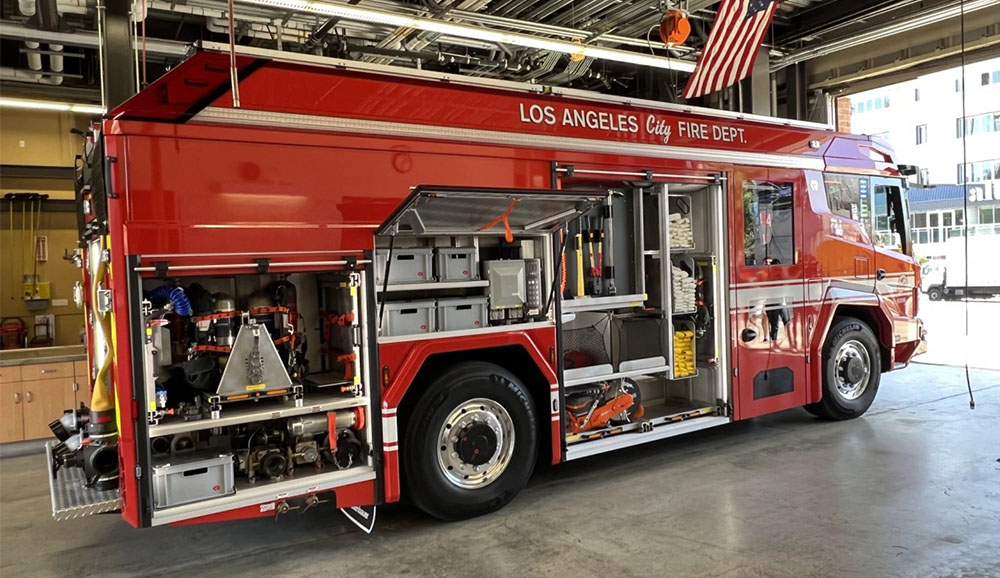