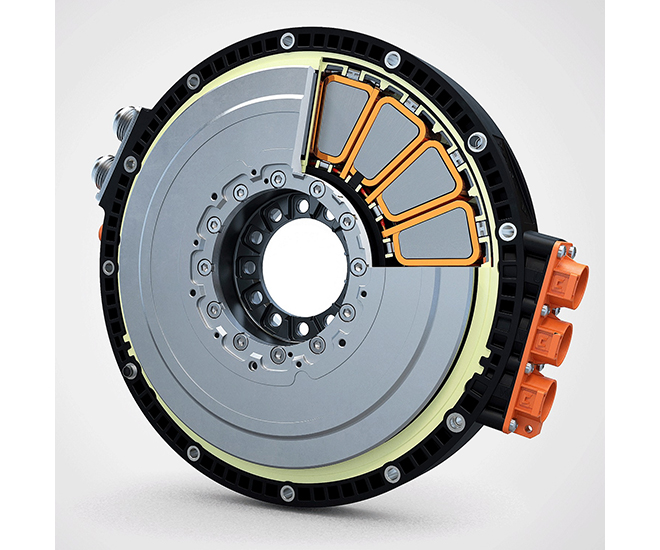 Evolito, a privately-owned company that is developing and manufacturing electric motors and powertrains for aerospace applications, has announced that former YASA CEO Dr. Chris Harris will join the company as CEO.

Evolito was spun out from YASA in July 2021. YASA, a developer of axial-flux electric motors and controllers for the automotive sector, was acquired by Mercedes-Benz in August 2021. Evolito will exclusively commercialize YASA’s electric motor technology and IP for the electric aerospace market.

Following 15 years of experience building and leading high-tech businesses in the UK, Europe and the US, Dr. Harris joined YASA in 2012. He scaled the company from 20 employees to more than 300, raising significant investment and winning OEM series production contracts from companies including Ferrari.

“Evolito is on a mission to electrify the aerospace industry with technology that’s already been proven in the most demanding automotive series production— a tremendous commercial advantage,” said Alexis Zervoglos, Senior Partner, Technology at investor Oxford Science Enterprises. “Under Chris Harris’s leadership, Evolito’s revolutionary electric motors and powertrains will enable electric flight to become a commercial reality in the near future.” 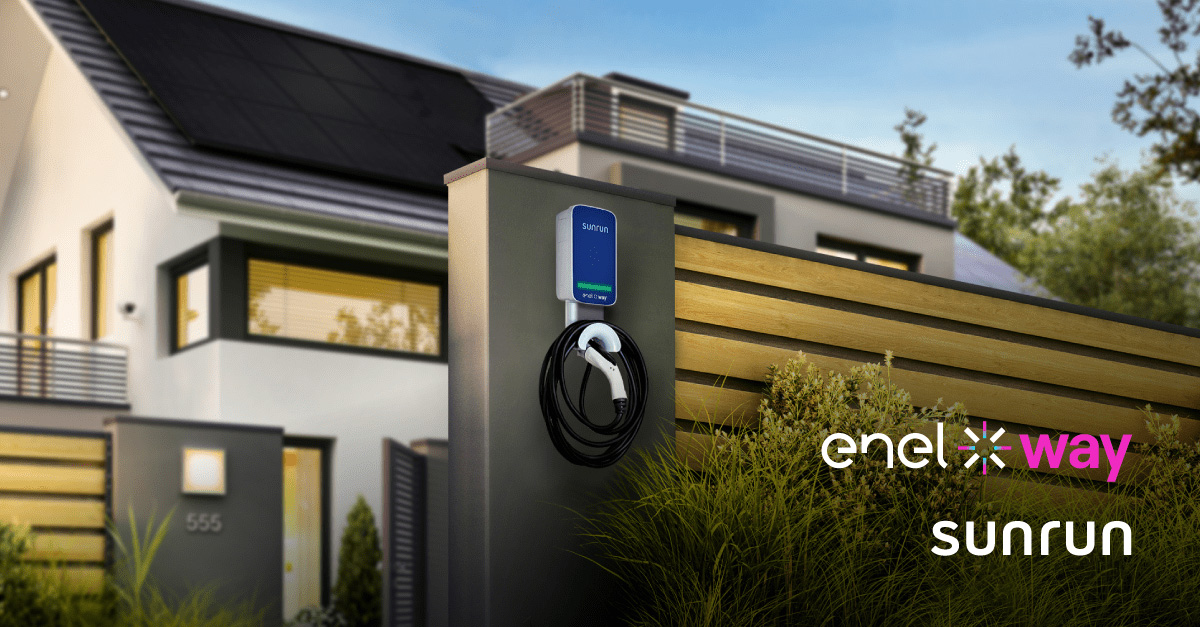 EVs and solar panels are like beer and peanuts—consuming one creates an appetite for the other. Sunrun, a large (over 660,000 installations to date) US home solar energy provider, has 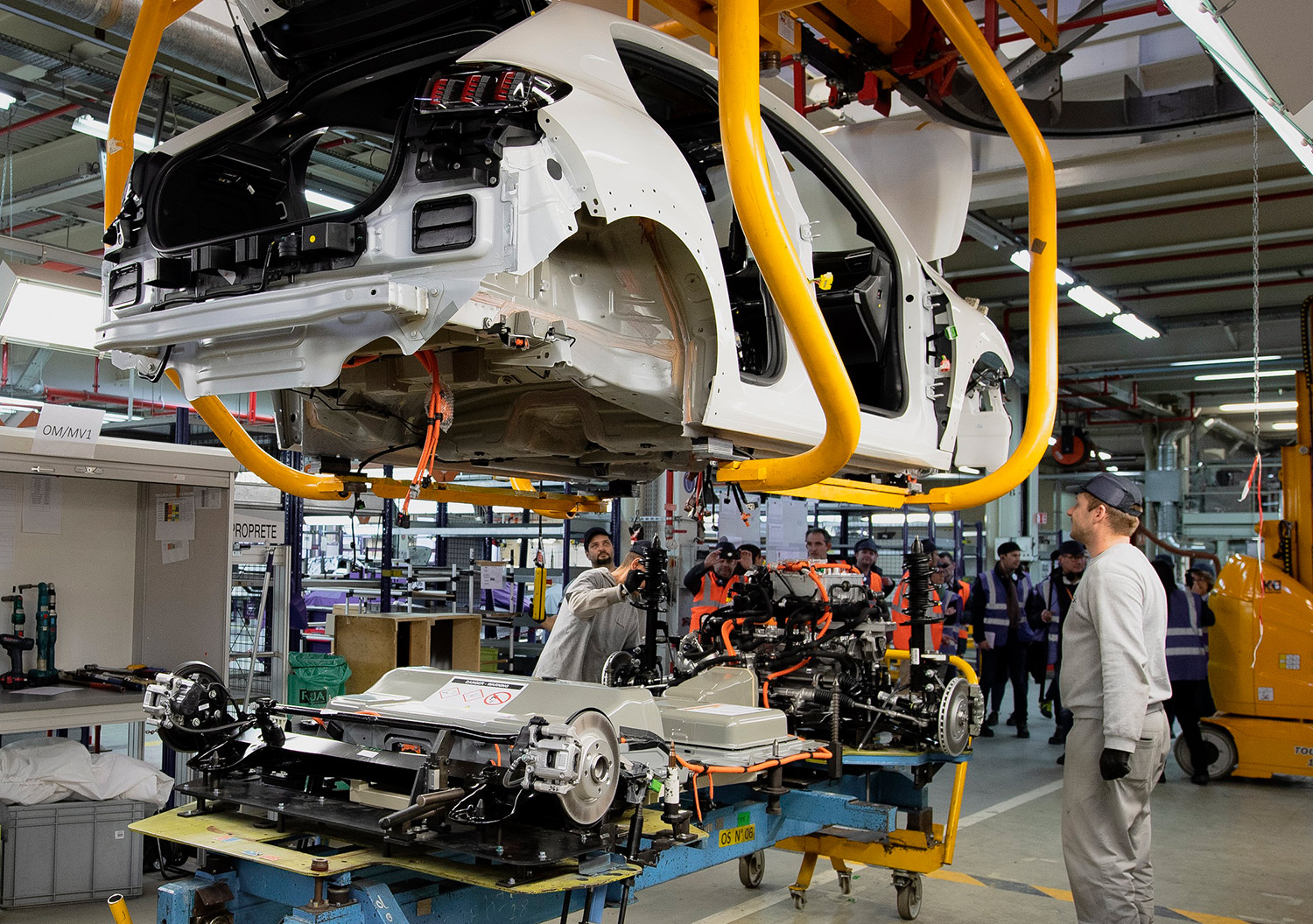 Peugeot has released a brief but interesting description (with photos) of the assembly and testing process for the battery packs that go into its plug-in cars and vans. Peugeot Product 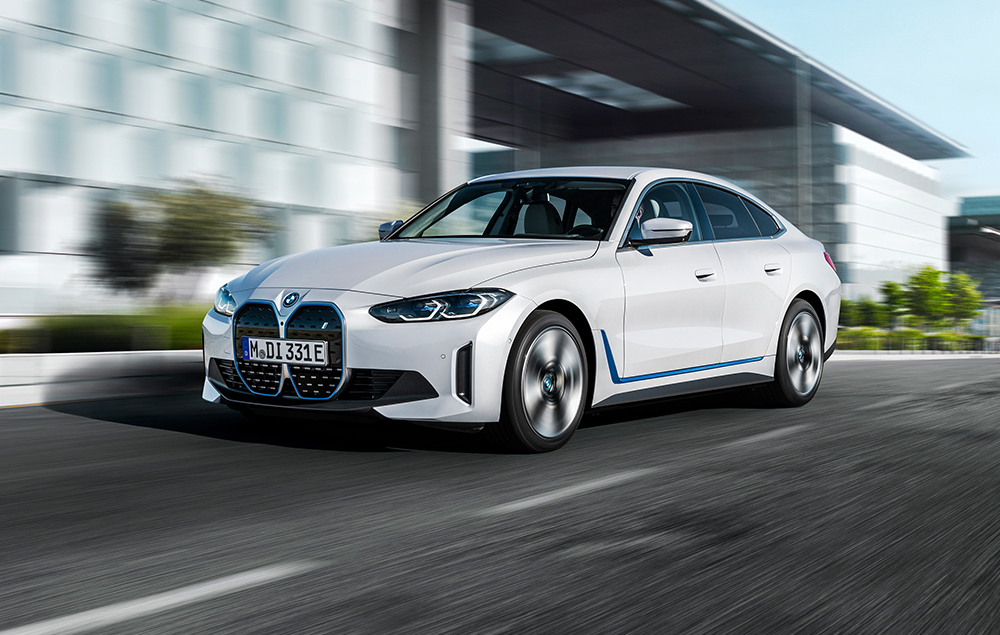 BMW’s new BMW i4 eDrive35 joins the i4 eDrive40 and i4 M50 as a more affordable model in the automaker’s electric sedan lineup. US deliveries are expected to start in