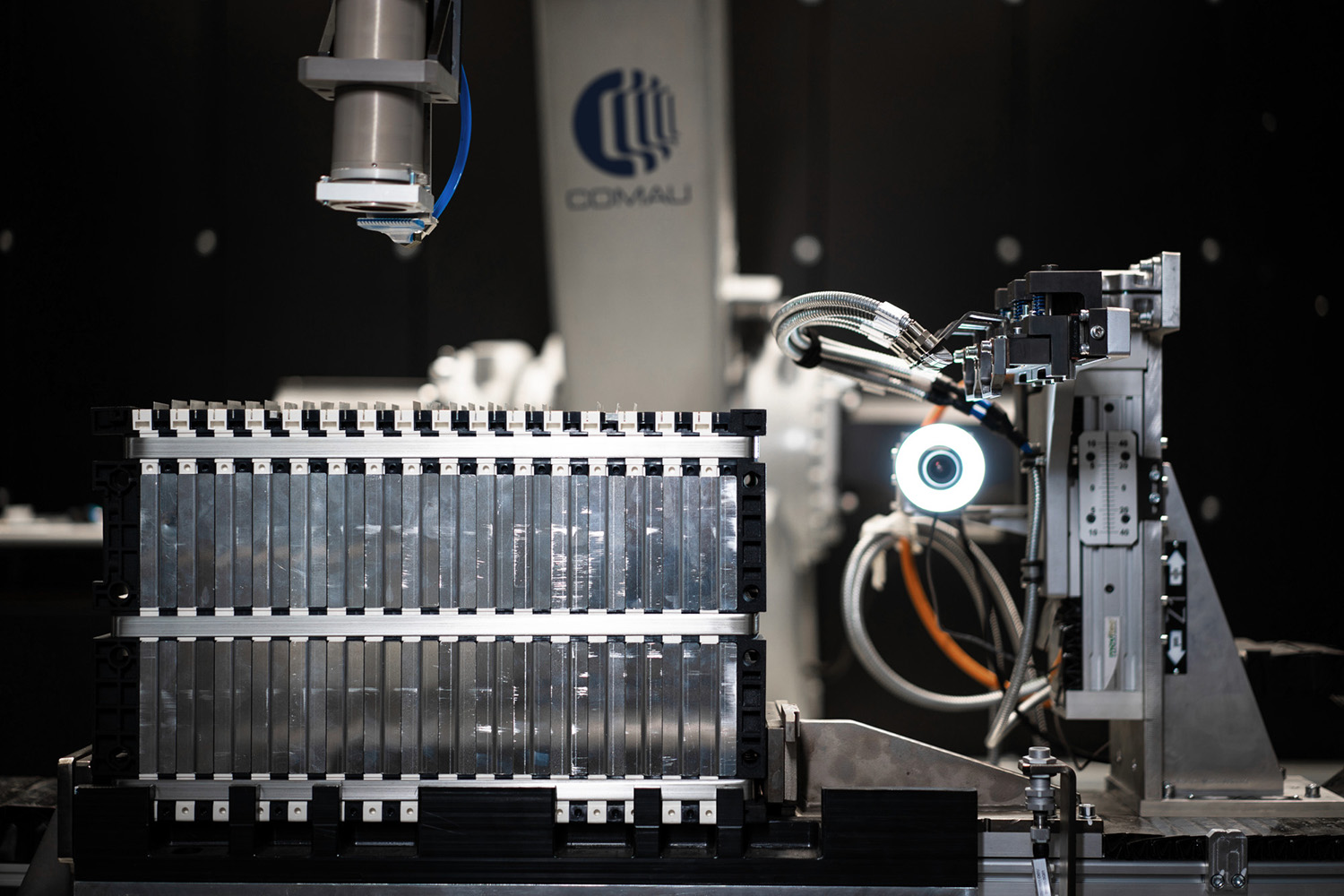 Automotive Cells Company (ACC), a joint venture between Stellantis, TotalEnergies/Saft and Mercedes-Benz, has selected Italian automation specialist Comau (which is owned by Stellantis) to design and develop a battery module production line in France.

As a first step in the multi-phase project, the joint engineering team will deploy a pilot line at ACC’s plant in Nersac, France, before rolling out the full-scale manufacturing line at the company’s gigafactory in Billy-Bercalu Douvrain, in the north of France.

Comau will supply ACC with the expertise and equipment needed to automate manufacturing of the company’s next-generation EV batteries. The Comau-designed lines will be able to handle both 8- and 16-cell modules. Of the 5 manufacturing lines, 3 will produce both types of modules, and 2 will be dedicated 8-cell MEB lines.

One of the unique elements of the project was the requirement to employ a stacking force of 300-500 decanewtons to produce the two distinct module formats, compared to the industry average of around 100 decanewtons.

The new production lines will allow ACC to produce up to 8 GWh worth of modules per year by the end of 2024. Capacity is projected to ultimately ramp up to 40 GWh per year.

“The emergence of a European equipment industry is a key success factor for ACC, whose ambition is to be a European leader of automotive battery cells and modules.” said ACC COO Jean-Baptiste Pernot. “In Europe, we cannot depend exclusively on sourcing that would only be Asian. We must facilitate the establishment of an entire battery ecosystem, covering the entire value chain. In this perspective, being able to rely on Comau is very important for ACC.” 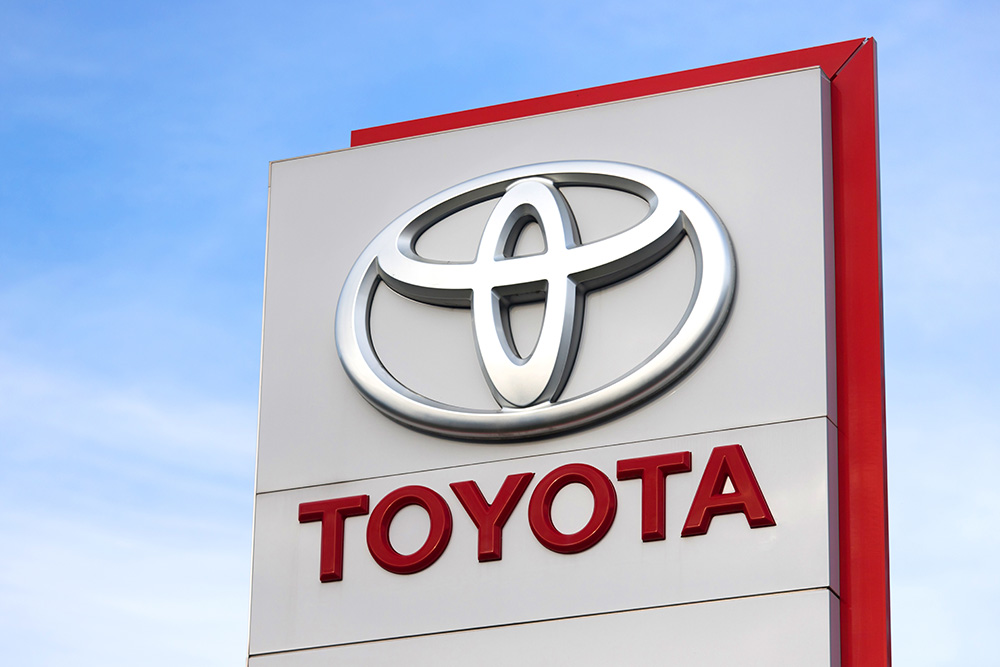 It’s an open secret that, even as automakers announce ambitious plans for new EV models, and air EV ads featuring smiling grandparents, the companies actively fight against the kind of 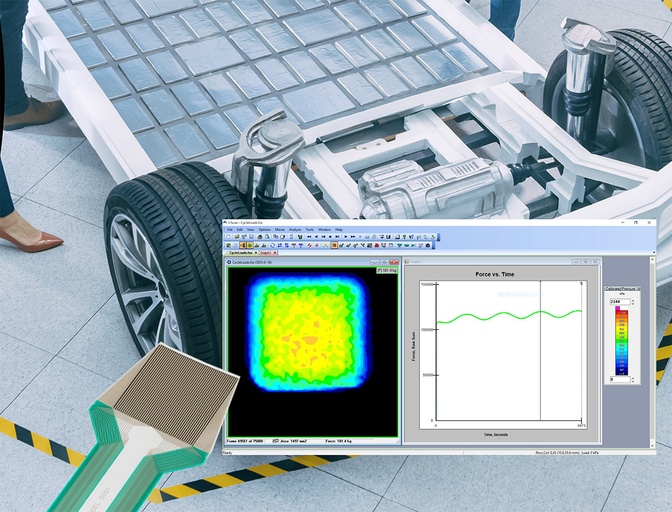 Engineers involved in battery and EV design and manufacturing have common goals: to maximize performance, lifespan, and safety. Join this session at our Fall Virtual Conference on EV Engineering, presented 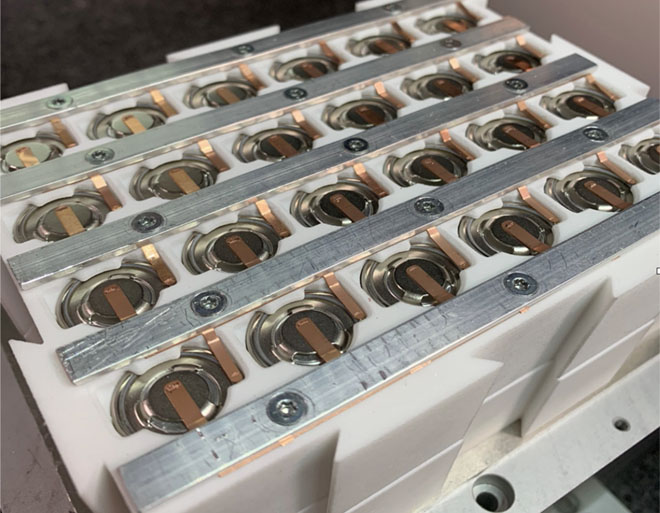 Sponsored by Hesse Mechatronics Benefits of Smart Welding There are many types of welding used for the interconnection of battery packs. Laser, resistance, spot, etc. are just a few of the