Another US state adds electric bike rebate, up to $1,700 off e-bikes 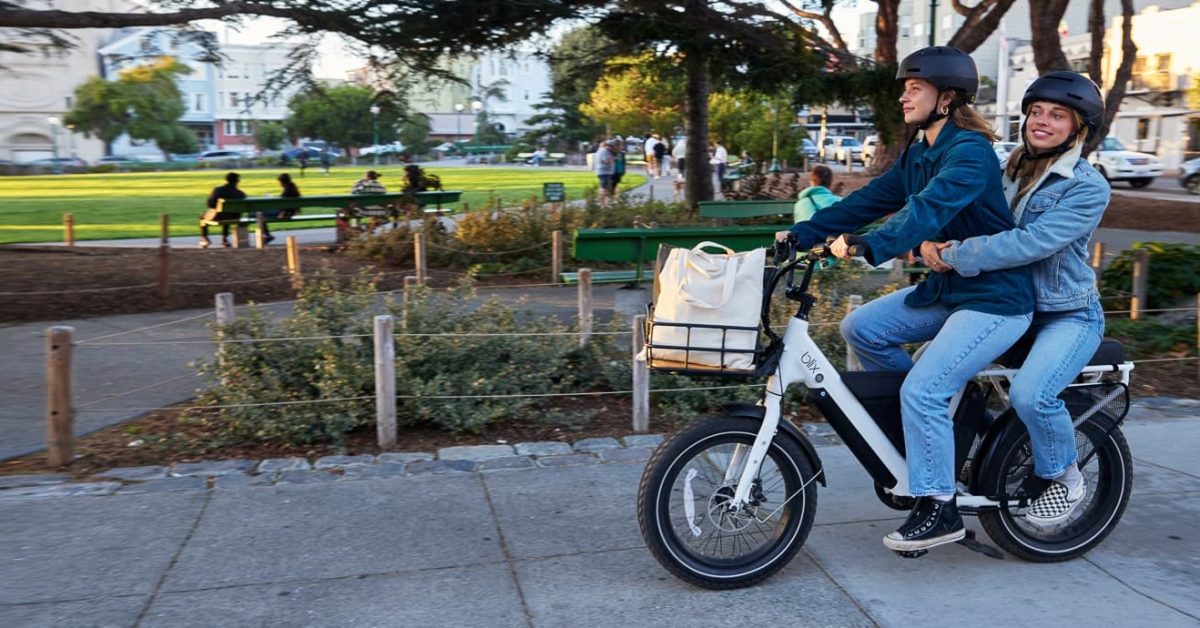 Electric bicycles are quickly proving to be one of the best ways to get drivers out of cars while still providing fast, efficient personal transportation. And rebate programs that help reduce the cost of expensive e-bikes are now making them more affordable than ever before.

While a national electric bike subsidy looked likely last year, it faltered before the finish line and failed to be included in the Inflation Reduction Act.

Individual cities and states have since picked up the slack. Vermont launched the first state incentive program in the US. Denver, Colorado, also launched an incredibly popular e-bike rebate program that repeatedly sold out, and New York is now flirting with its own e-bike rebate.

Now Oregon could become the latest US state to offer a generous electric bike rebate.

A new bill known as Legislative Concept (LC) 1994 has been proposed by outgoing Oregon State Representative Karin Power to help provide rebates to e-bike buyers. It is now being passed off to Representative Dacia Grayber to sponsor the bill in the upcoming session.

The buyer is required to retain ownership of the e-bike for one year — no flipping allowed.

Bike accessories purchased within the same transaction, such as a helmet or lock, can also be covered by the rebate.

There are no income minimums to qualify for the rebate, but individual e-bike retailers must first register to become part of the program. Upon acceptance, they will be able to provide point-of-sale rebates to customers and then will be reimbursed by the State of Oregon within 30 days.

The bill allocates $6M for the program to cover both the cost of the rebates and general administrative costs of running the program.

With the 2023 session of the Oregon Legislature beginning in early January, we’ll be keeping an eye out for news of the bill’s advancement.

I think an income cap would have been a good idea to include here though. Wealthy folks have a much easier time buying a $1,500 e-bike than those who are already struggling to make ends meet and just need their own private form of transport aside from waiting for the bus.

I find the $950 minimum retail price interesting, as it removes the ultra cheap e-bikes. Those are often (but not always!) lower quality and tend to be thought of as “disposable e-bikes” as they don’t last very long, frequently turning into bulky e-waste.

Lastly, I’m not sure how they plan to enforce the requirement that owners keep the bike for one year. There’s obviously room for abuse here with people buying a $2K cargo e-bike for $300 and selling it on eBay to riders in other states. But hey, even if that happens, then it still means someone is riding an e-bike instead of a car… it’s just that Oregonians footed the bill. 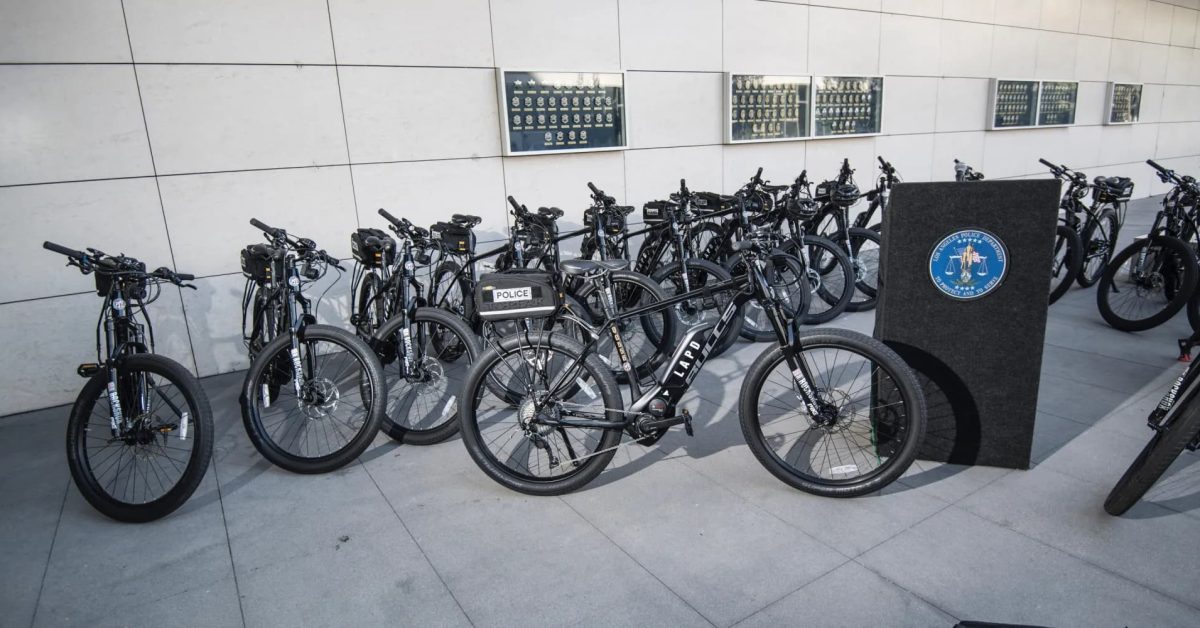 Electric bicycles aren’t just for leisure or commuting, they also make great work tools for commercial applications. And more police departments are now waking up to the fact that light 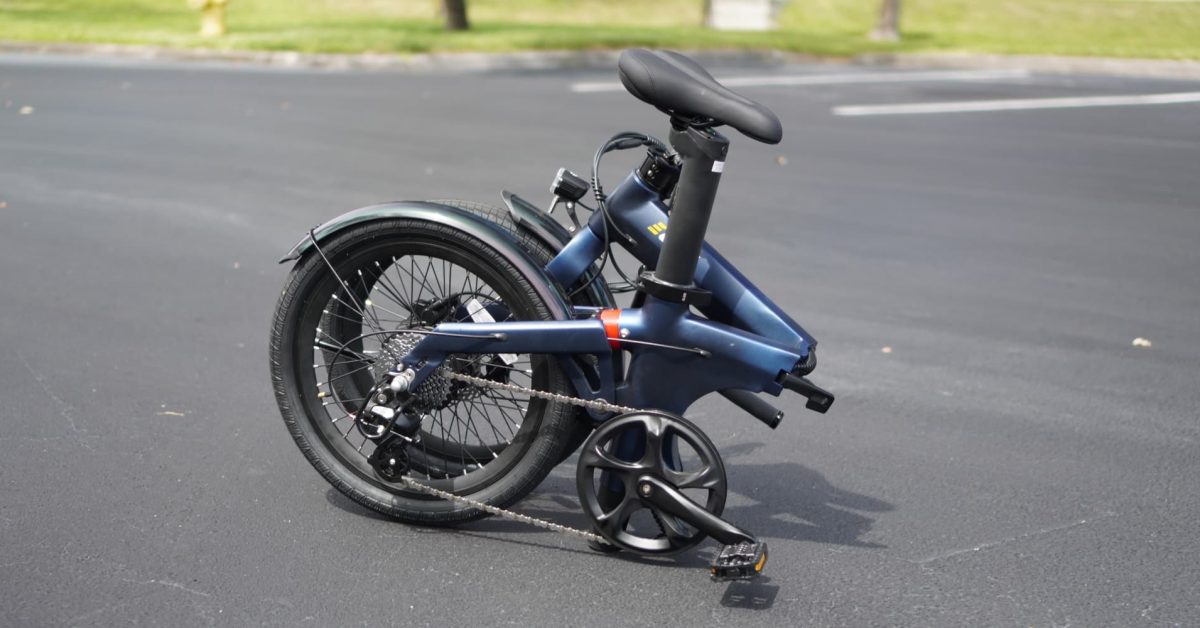 The Morfuns Eole X is a folding e-bike that offers a bit more than you’d expect from most barebones options. Instead, the Eole X has better parts like hydraulic disc 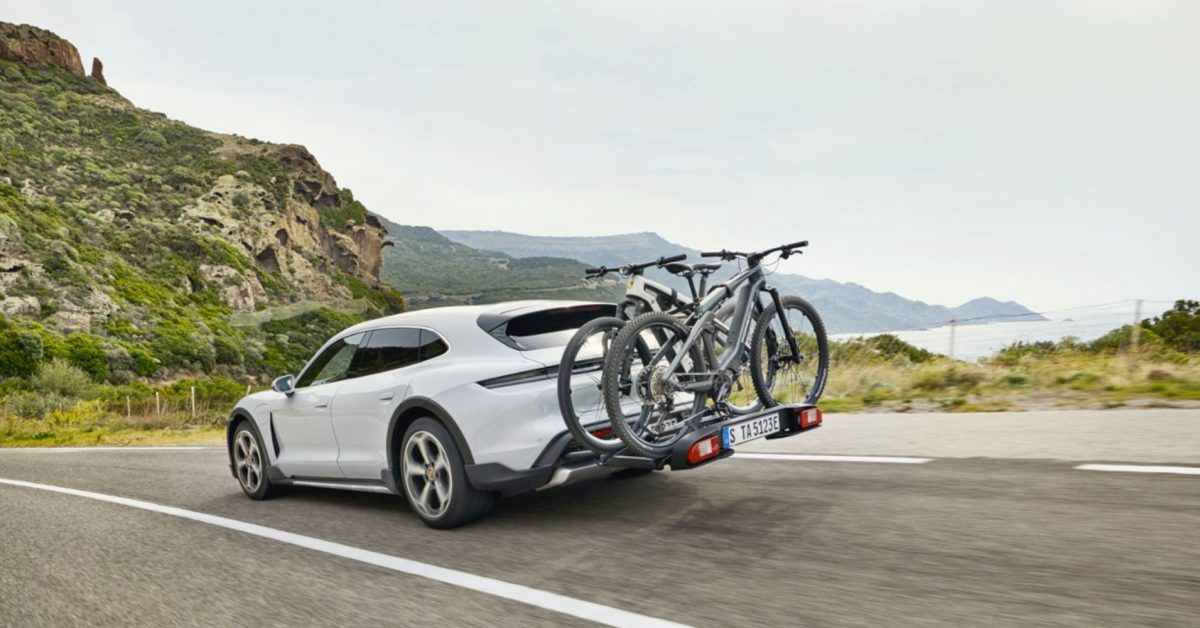 Spoiler alert: Electric vehicles are the future, and they’re destined to replace fossil fuel-powered cars. Unless you’ve got your head firmly buried in the sand, that won’t come as a